Panasonic has a new rugged Micro Four Thirds camera, the Lumix G95, promising advanced image stabilization, 4K video, and 20.3-megapixel stills. Rather than focusing primarily on either photography or videography, Panasonic is pitching the Lumix G95 as an all-rounder, and it has the specs to match.

The core is a 20.3-megapixel Digital Live MOS Sensor without a low-pass filter, borrowed from the Lumix G9 flagship. It’s paired with Panasonic’s Venus Engine and 5-axis Dual I.S. That can add up to 5-stops of shutter speed by combining the 2-axis Optical Image Stabilizer and the 5-axis Body Image Stabilizer.

Contrast AF is used, with Depth From Defocus (DFD) technology. Panasonic says it can focus-lock in around 0.07 seconds. Other improvements mean burst shooting rates have risen over previous cameras, to 9 fps in AFS/MF mode, or 6 fps in AFC mode. You can shoot up to 600 JPEG images in burst, or up to 30 RAW.

On the back, there’s an OLED viewfinder with 2360k-dot resolution, plus a 3-inch LCD touchscreen. The latter has an adjustable hinge. There’s both a 3.5mm microphone input and a headphone jack. Panasonic also includes WiFi b/g/n and Bluetooth 4.2 LE, and the G95 can be recharged via AC or USB. 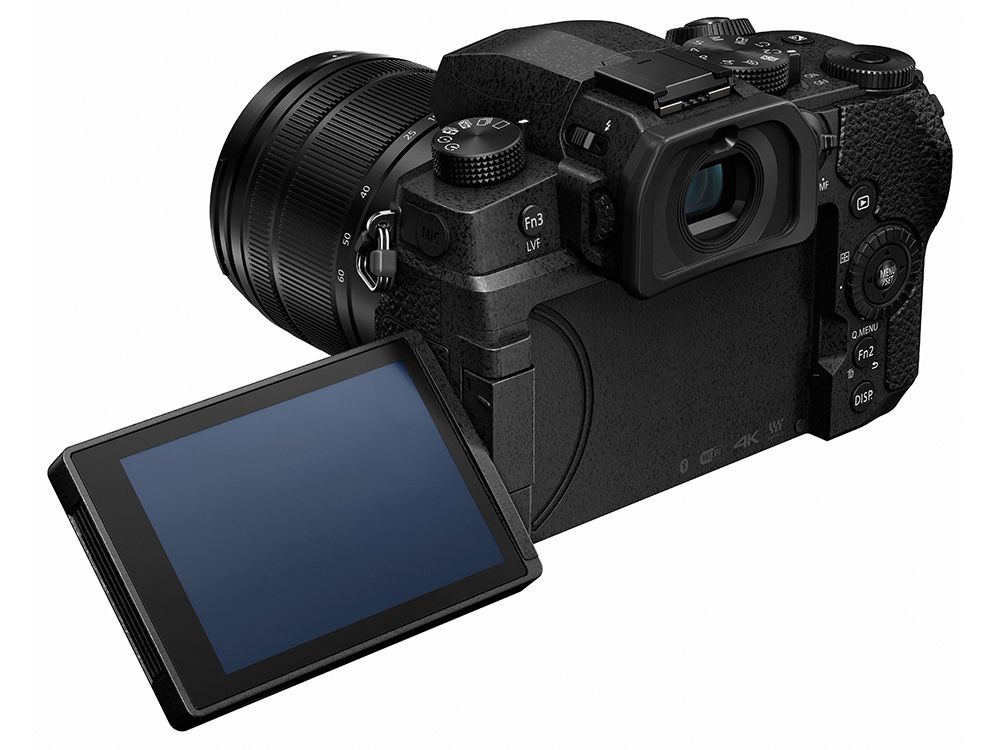 The design goal, the company says, was to make a camera that could be controlled one-handed. So, there are three new buttons along the top, for adjusting exposure, ISO, and white balance, while the rear buttons center on the wheel dial for speedier navigation. Panasonic redesigned the grip, too, making it more comfortable.

The front frame is fully die-cast magnesium alloy, and there’s splash and dust-resistance. An electromagnetic shutter drive cuts down both the sound and the shake from the shutter diaphragm, which Panasonic says should mean photographers can use the mechanical shutter where previously they might have used the electronic. 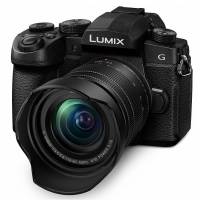 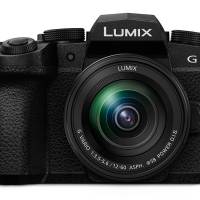 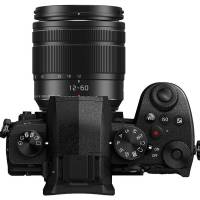 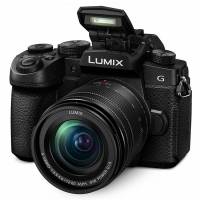 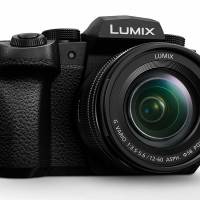