Today the folks behind some of the best cameras we’ve used over the past 10 years have created a smartphone. Panasonic ties the smartphone universe to their long-lasting Lumix brand name with the Panasonic Lumix CM1. This device has a 4.7-inch 1080p display and a 1-inch image sensor inside.

Here’s why this device has the potential to be awesome: a 20-megapixel camera on its back able to shoot 4K video. It’s got an f/2.8 Leica DC Elmarit lens, a manual, dedicated lens ring, and a hardware shutter button.

There’s also a slider that switches between “smartphone” and “camera” modes. 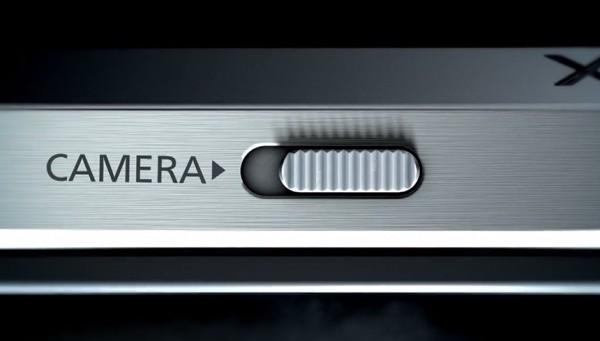 So what is this device, exactly? It’s a whole lot more like a point-and-shoot camera smashed together with an Android phone, separate but equal, than any “camera phone” before. The Samsung Galaxy S4 Zoom was a radical device back in mid-2013, and the Samsung Galaxy K Zoom comes with the flare of the Galaxy S5. The Nokia Lumia 1020 kicked things up a notch with a 41-megapixel camera. 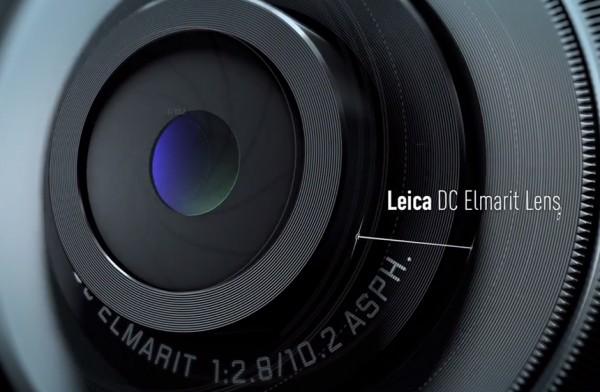 But what’s all that compared to the dedicated hardware buttons of a Lumix camera? We’ll find out soon enough. 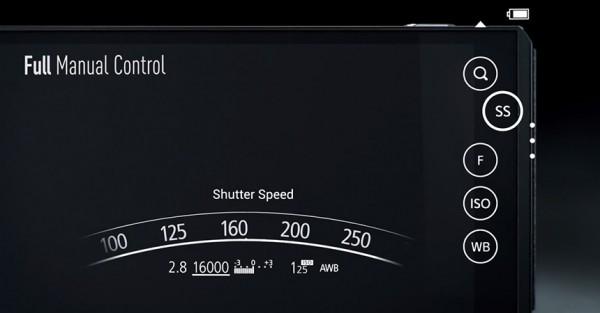 What would you like to know about this machine? When we review it, what should we focus on? We want to bring you what you want to know to make your decision whether or not to buy one.