The Pre hacking continues, with what seems to be the first reported Jailbreak of the new Palm handset.  Developer Steve Troughton-Smith was in the US for Apple’s WWDC 2009 but was tempted into buying the Palm Pre; since he lives in Ireland, far beyond the reaches of Sprint’s EVDO Rev.A connection, he did the obvious thing and crafted his own hacked webOS firmware bypassing Sprint’s activation process.

The process was reportedly pretty straightforward, with Palm’s javascript-based webOS proving amenable to some light hacking.  After bypassing the activation, Steve coded up a second hacked webOS ROM which installed the usual Sprint apps.

He now has a Pre with full access to WiFi and Bluetooth, meaning that with the exception of cellular calls and data he’s free to use the rest of its functionality.  Steve intends to use it as a developer device; ironically, he’s the person behind the popular Lights Off game currently available to download in the Apple App Store. 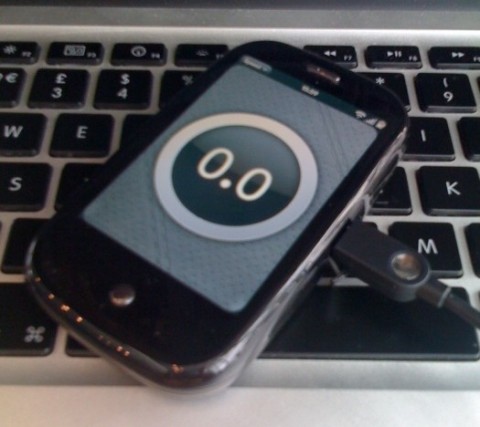