A COVID-19 vaccine is already showing important successes on the road to potential immunization against coronavirus, with Oxford University claiming another milestone for the work-in-progress drug. The possible vaccine is one of several in development around the world, as private companies and research labs alike hunt for a way to address the ongoing pandemic.

Multiple theories exist around how such vaccinations might work, whether that be introducing neutralized COVID-19 viruses to in effect train the human antibody system to deal with them, or to instead focus on mRNA sequences that have been coded for a specific disease antigen. However universal among the approaches is the reality that the timescales for developing a safe and successful vaccine are typically lengthy.

That’s because extended human trials are needed in order to validate both efficacy and safety. Despite claims from some quarters that potential vaccinations could be ready for broader public use as early as Q1 2021, experts caution that it’s by no means guaranteed. Until then, social isolation and the wearing of masks are still the recommended guidance.

All that said, Oxford University has announced the latest findings in its COVID-19 vaccination trial, and the results are tentatively promising. “The results of the Phase I/II trial published today in the scientific journal, The Lancet, indicate no early safety concerns and induces strong immune responses in both parts of the immune system,” the university announced.

Oxford’s approach is to provoke a response from the body’s T cells, white blood cells which are part of the immune system and which attack invaders such as viruses. Within 14 days of vaccination, the university says it found, that response was indeed triggered. Response from an antibody – which can neutralize the virus – occurred within 28 days. With a booster dose administered, 100-percent of the participants in the study showed coronavirus-neutralizing activity in their blood.

While that all sounds positive, there’s still plenty left to figure out. For a start, the booster dose cohort was relatively small: just 10 participants in fact. Oxford’s researchers also need to confirm that the neutralizing activity is actually effective at preventing COVID-19 infection.

1,077 adult volunteers – all healthy – took part in the Phase I/II trial, aged between 18 and 55 years. They were give either the possible vaccine, ChAdOx1 nCoV-19, or a placebo MenACWY vaccine. Ten of the group got the second ChAdOx1 nCoV-19 dose. 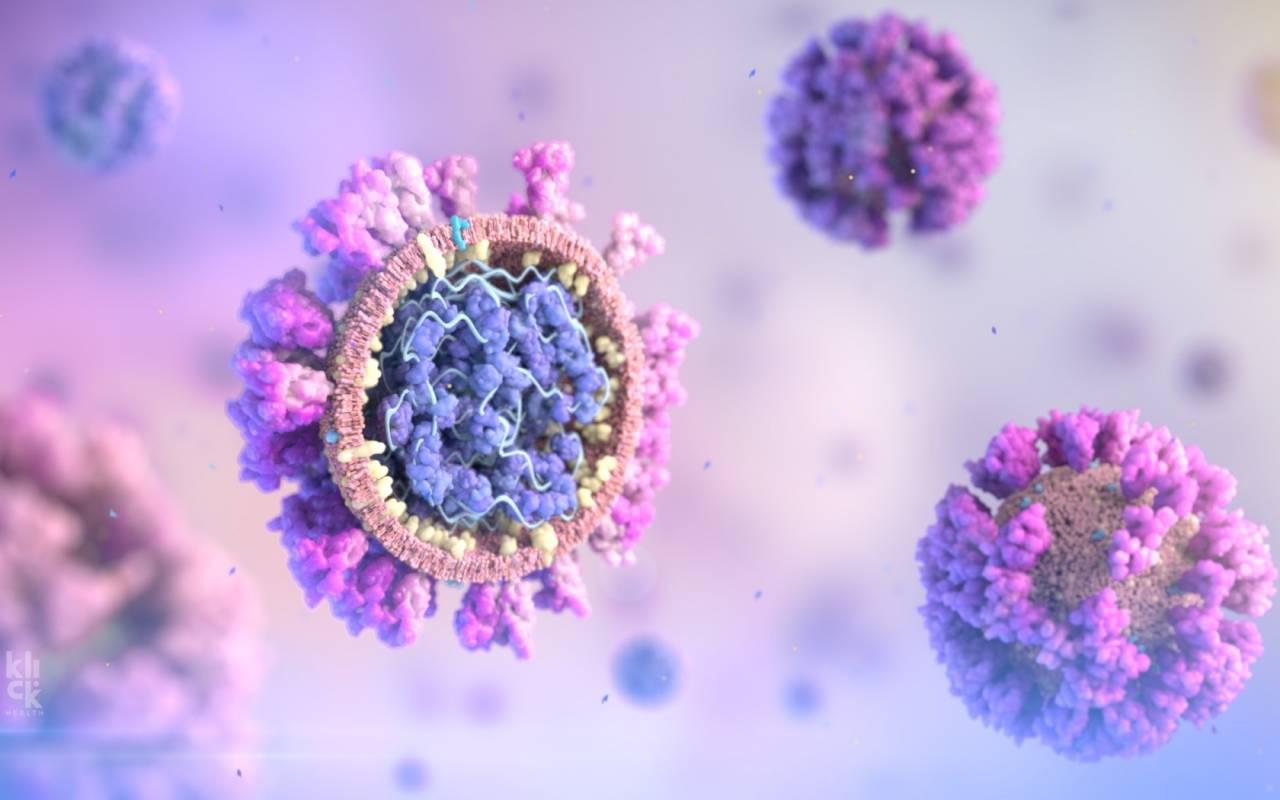 Despite the limitations, the team responsible for the drug’s development are upbeat. “We are encouraged by the Phase I/II interim data showing AZD1222 was capable of generating a rapid antibody and T-cell response against SARS-CoV-2,” Mene Pangalos, Executive Vice President of BioPharmaceuticals Research and Development at AstraZeneca, which is working with the university on the drug. “While there is more work to be done, today’s data increases our confidence that the vaccine will work and allows us to continue our plans to manufacture the vaccine at scale for broad and equitable access around the world.”

A Phase III trial of the drug will see 30,000 patients in the US enrolled, while similar trials in Brazil and South Africa are already underway.

AstroZeneca has not said how much it intends to charge for the vaccine, assuming its efficacy is confirmed. Treatment for COVID-19 and the costs involved have been contentious topics in recent months, with Gilead facing criticism in June over its pricing strategy for possible treatment remdesivir.

Even if a vaccine is developed, it still needs to overcome skepticism – or outright hostility – from those mistrustful of vaccination in the first place. The FDA recently began a campaign detailing its rules or possible COVID-19 vaccinations, in what was seen as a roundabout attempt to bring “antivaxxers” onboard with the possibility.