Gilead Sciences has addressed the big question surrounding just how much its drug remdesivir will cost for COVID-19 treatment, after positive early trials indicated the medicine could hasten recovery during the pandemic. The announcement will come as a disappointment to anybody hoping coronavirus treatment might be given free of charge, though Gilead argues that it’s pricing remdesivir aggressively.

Initial trials of the drug indicated that COVID-19 patients could have their recovery time hastened significantly, versus those given existing methods of care. Two phase 3 trials began with patients showing evidence of pneumonia and reduced oxygen levels, but who did not require mechanical ventilation at the time the study began. That was subsequently expanded to patients on mechanical ventilation.

On May 1st, the US Food and Drug Administration added remdesivir to its Emergency Use Authorization program, as a treatment for COVID-19 in hospitals. The drug can be administered intravenously, once per day, for up to 10 days, though only in cases where people are “hospitalized with severe disease,” the FDA pointed out. Neither is remdesivir a magic bullet for curing coronavirus, with the health implications of contracting the disease still significant. 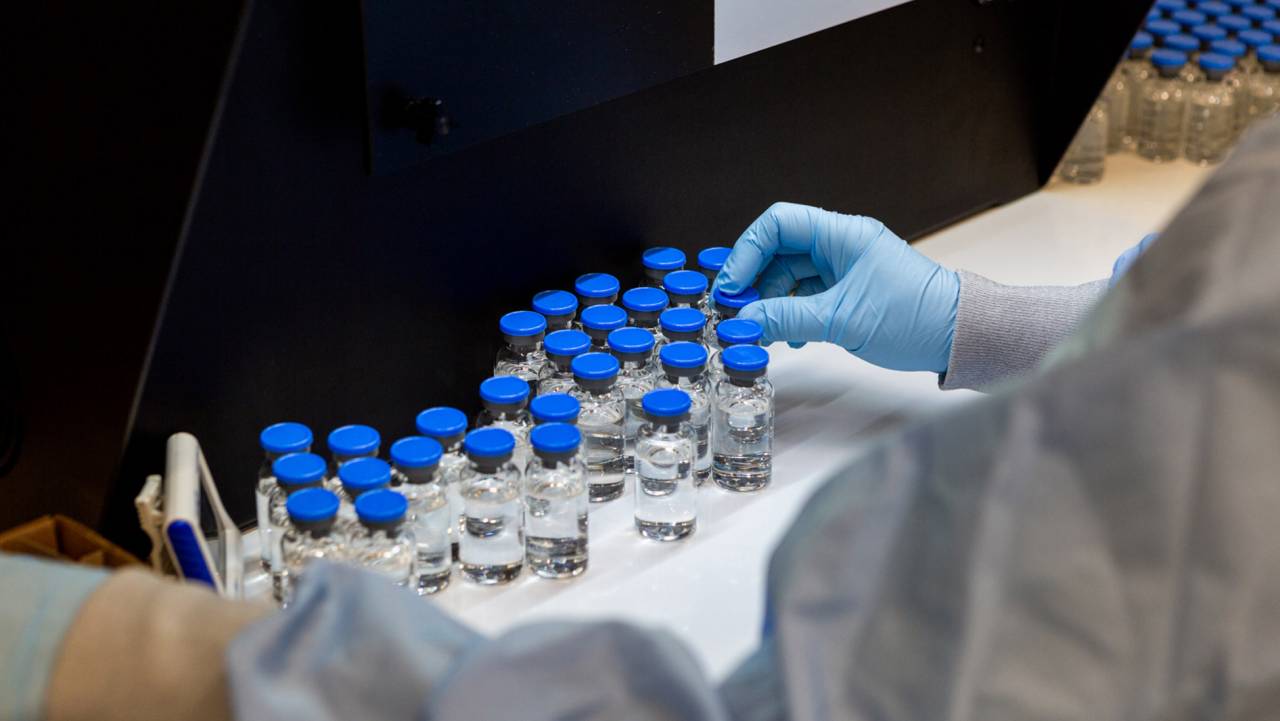 What had been uncertain amid all of this was just how much remdesivir might cost. Pharmaceutical pricing is a hot topic right now, particularly in the US, where there is a push from some quarters to adopt a “healthcare for all” approach rather than the current insurance model. In an open letter from Daniel O’Day, Gilead chairman and CEO, published today, the pharma company says it will price remdesivir at $390 per vial for developed countries.

“Based on current treatment patterns,” O’Day suggests, “the vast majority of patients are expected to receive a 5-day treatment course using 6 vials of remdesivir, which equates to $2,340 per patient.”

Private insurance companies in the US will actually pay more than that, with O’Day saying that it’ll be $520 per vial. That, the CEO explains, is “because of the way the US system is set up and the discounts that government healthcare programs expect.”

Developing markets will get cheaper, generic versions of remdesivir. Gilead has “entered into agreements with generic manufacturers to deliver treatment at a substantially lower cost,” O’Day says. 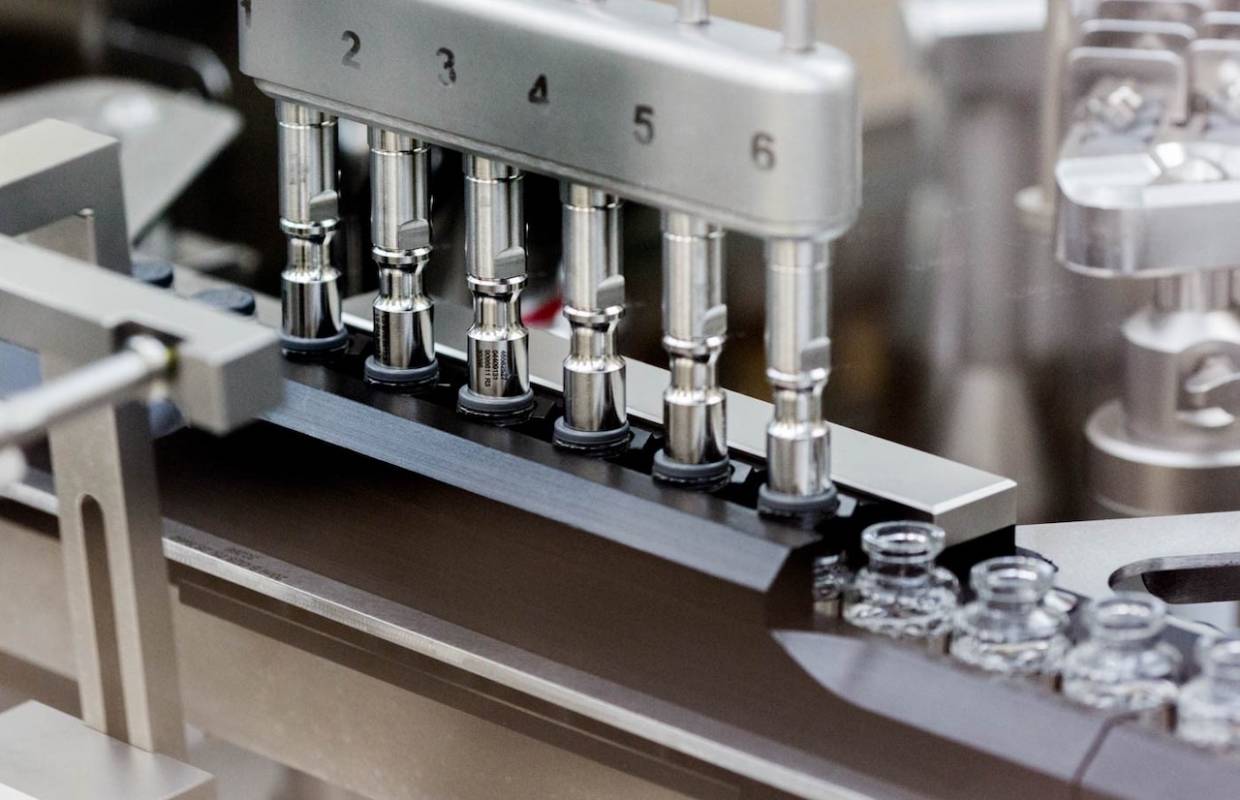 Clearly, $2,340 is not an insignificant cost. Gilead’s argument is that, with trials suggesting a four day shortening of time to recovery for those treated with remdesivir, the drug actually saves the equivalent of $12,000 of hospital costs, on average. “We have decided to price remdesivir well below this value,” O’Day writes.

Despite all that, it’s unlikely to insulate Gilead from criticism around pharmaceutical pricing, particularly in its attempts to bypass what’s known as international reference pricing where countries look to minimum pre-negotiated drug costs as they agree how much they’ll price their own reimbursement to manufacturers. There, Gilead argues, it priced remdesivir “to a level that is affordable for developed countries with the lowest purchasing power” in the hope that country by country negotiations would not be required.

Meanwhile, Gilead will continue to develop remdesivir, which was initially created as a potential ebola treatment. That will include potential improvements which could allow it to be inhaled rather than injected, as well as for possible use in outpatient situations rather than solely doing periods of hospitalization. Clinical trials are also ongoing.