Our galaxy’s glowing center is a mystery renewed

It’s called the Galactic Center GeV Excess (GCE), and it’s not what we’d expected. New research into the GCE suggests that the glow isn’t what the as-yet best explanation of said glow was expected to be. First discovered by the Fermi Gamma-ray Space Telescope in 2009, it was expected that the GCE glow was the result of an annihilation of dark matter. Now it would seem that this is not true – it’s something else entirely.

Research published this week reignites the mystery for humanity. Models were created that included recent developments in humanity’s ability to simulate our galaxy’s bulk. Researchers simulated sources of gamma-ray emission in the center of our galaxy, and found the new best-researched, best-calculated conclusion on the matter… that it’s not dark matter.

Now, thanks to the research conducted by these scientists, more is understood about where dark matter doesn’t appear. “For 40 years or so, the leading candidate for dark matter among particle physicists was a thermal, weakly interacting and weak-scale particle,” said University of California Irvine (UCI) astrophysicist Kevork Abazajian. “The result [in this research] for the first time rules out that candidate up to very high-mass particles.” 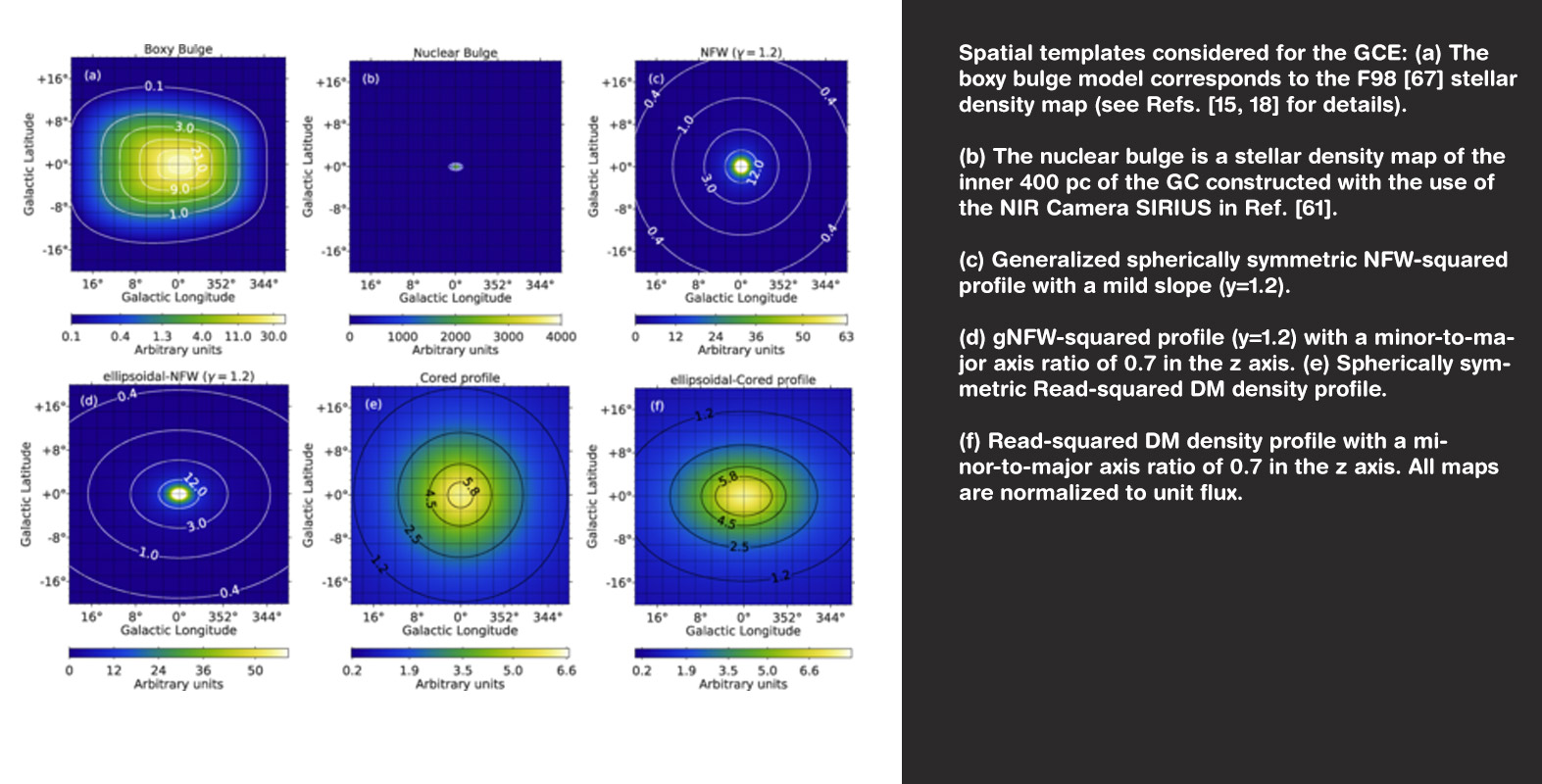 This research will likely have a similar affect on the situation as what appeared in Samuel K. Lee et. al published the research Evidence for Unresolved Gamma-Ray Point Sources in the Inner Galaxy, first submitted in June of 2015, revised in February 2016. The same goes for Rebecca K Leane and Tracy R. Slatyer’s research Dark Matter Strikes Back at the Galactic Center submitted to Cornell University’s High Energy Astrophysical Phenomena in April of 2019.

The research from Abazajian et. al. notes: “Here, we perform new likelihood analyses of the GC and show that, when including templates for the stellar galactic and nuclear bulges, the GC shows no significant detection of a DM annihilation template, even after generous variations in the Galactic diffuse emission models and a wide range of DM halo profiles.”