This week Apple has launched into the desktop world with what was assumed to be OS X 10, but was revealed to switch gears with the name “OS X Mavericks”. This desktop operating system will be bringing on Finder Tabs, Tags, and Multiple Display functionality to the desktop world. Each of these elements will be added in the next generation of MacBook and desktop machines through 2013.

With tags, files and folders will be able to be labeled the way the user wants so that searching in the desktop system will be made a bit more functional. If a user would like to tag a folder “home” and “remodel”, searching for either of these terms will bring up said folder. Simple enough? 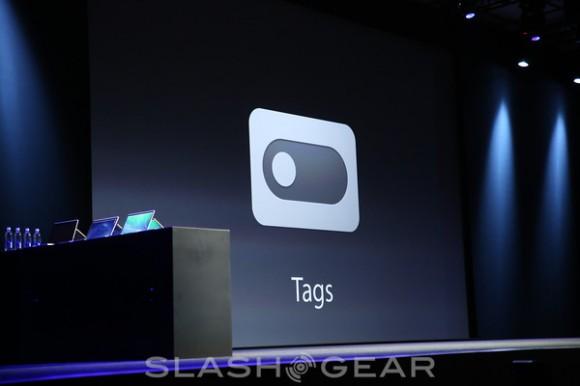 With Finder Tabs, users will be able to have a single window with multiple tabs, not unlike what you’re using right this minute in any number of web browsers. This feature will work with your folders, perhaps most importantly – no more need for a mass of windows floating around the desktop. 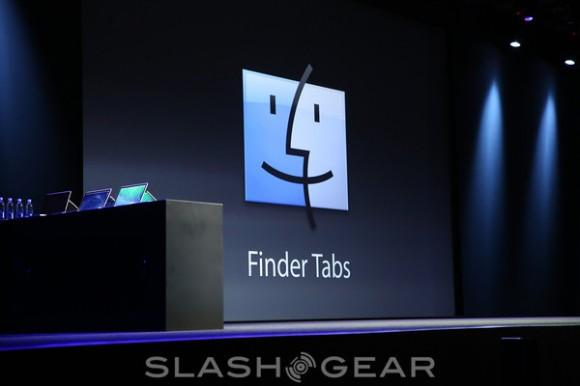 With Multiple Displays functionality, you’ll no longer need to use systems like SplashTop to extend your display. With this feature in Mavericks, the Mac will be able to push an extended display – or a mirrored display, if you like – to another Apple computer wirelessly. This is connected with Wi-fi network technology via AirPlay. 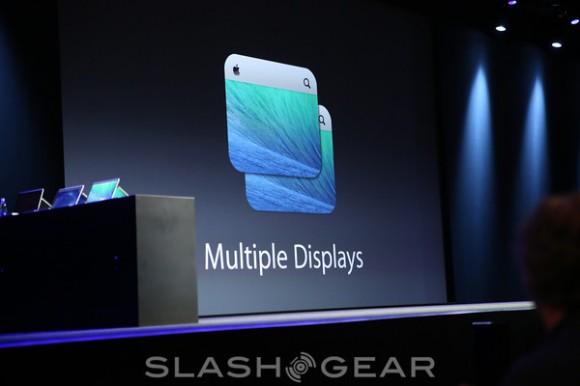 This system also works with Apple TV, meaning you’ll be able to mirror a MacBook’s display to an HDTV – or, again, extend the display – wirelessly for media sharing. We’ll see later today when this system will be available – and if it’ll be available only to the newest devices. Stick around with SlashGear through our Apple hub for more action all day – and week – long!