Original Zelda design docs reveals the craft behind the game

The Legend of Zelda is perhaps one of the most iconic franchises in the gaming industry, but the very first game, released just a little over thirty years ago, definitely looks dated by today’s graphics standards. That said, the creation process of the game itself, from the levels to the super memory efficient programming is still a treasury of knowledge and insight even for today’s game developers and designers. Which is why Nintendo generously giving both game makers and players a peak at some of the design documents of the immortal classic.

This isn’t everything there is, of course, as all the design docs will undoubtedly take up pages and pages of paper. As anyone who “reverse engineered” the game’s levels in their entirety, the original Legend of Zelda already involved a sprawling world, which was quite a feat with the technology back then.

These just give a peek at the more technical details about making a video game during that period. It’s somewhat interesting to see how the final game levels very closely matched the original design, block by block. That’s actually understandable as game designers had to carefully consider the very same technical limitations that developers took into account. These days, thanks to more powerful hardware, the sky’s the limit, almost.

It would definitely be a huge gift, both to gamers and the game development world, if Nintendo ever put out the full design docs for The Legend of Zelda. But that’s probably never going to happen (except in a closely guarded museum), so we’ll have to content ourselves with these slightly lower rest scans instead. 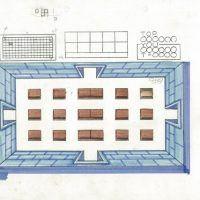 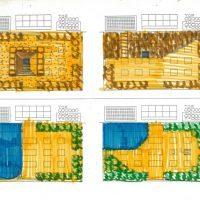 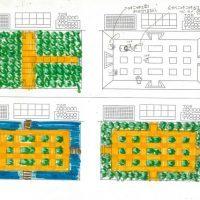 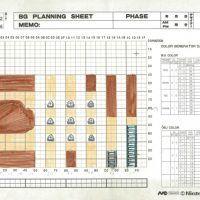