Google Glass poisoned the well for head-mounted wearables, but could headphones with a side of augmented reality make the tech mass-market palatable? That’s what Optinvent is hoping, focusing not so much on the wearable-display part of its new ORA-X headset, but the fact that they’re a pair of high-quality Android-powered headphones that just so happen to feature a transparent screen.

I’ll forgive you if “Android-powered headphones” sounds like an odd jumble of words; it did to me, too. Turns out, Optinvent’s strategy is to put music at the forefront of the ORA-X, since when it comes to wearables with existing market acceptance, headphones probably lead the way. 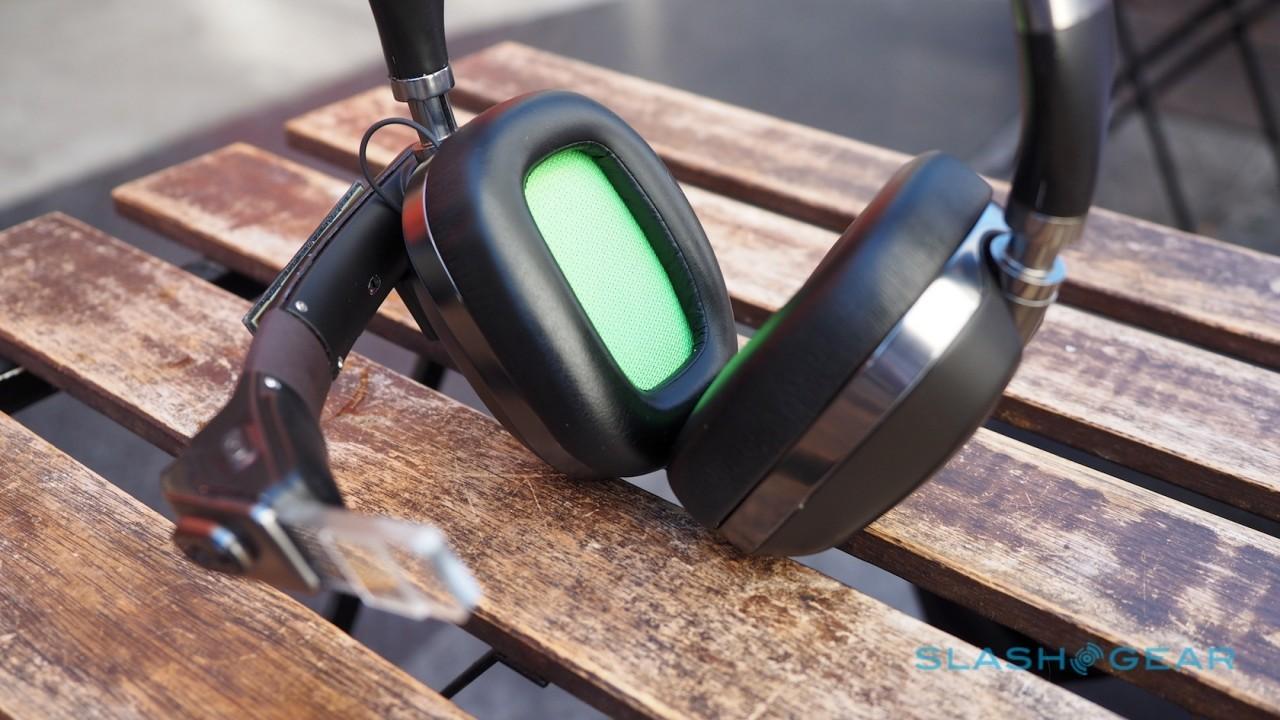 So, they’re beefy closed cans with 50mm drivers, 20Hz-20KHz frequency response, and THD < 5-percent at 1KHz (1mW) fidelity. The ear cushions are comfy memory foam and, while the prototype I tried used a fair amount of plastic, the eventual product will switch that out for metal and a real leather band.

Content can either be loaded to the 8GB of internal storage, streamed over via Bluetooth from another source, or fed in directly through a 3.5mm analog input. All that without swinging down the display arm on the side. 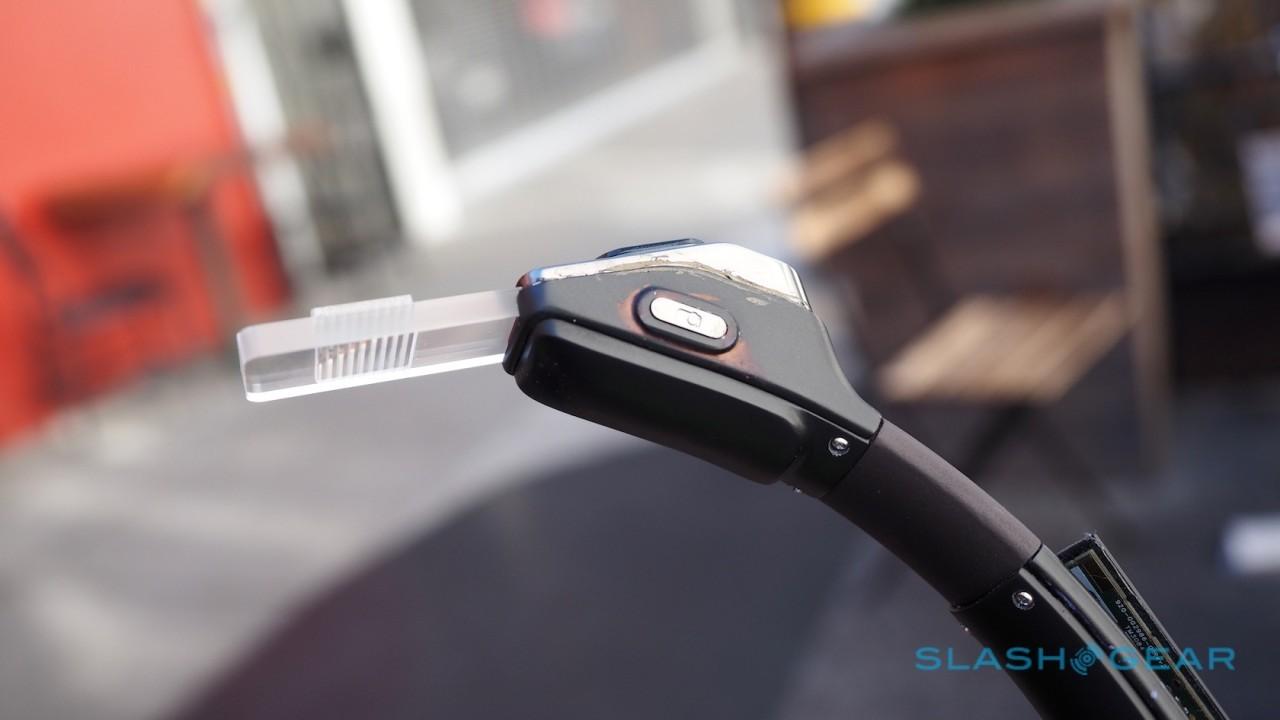 Do that, however, and you’re faced with Optinvent’s patented transparent display. It’s already in use on the company’s existing B2B wearable, and promises a brighter – at 3,000 nits – picture than Google Glass ever managed, not to mention a broader field of view.

It’s fixed onto the end of a posable arm along with a 5-megapixel camera. Squeezed inside there’s a 1.2GHz dualcore Cortex A9 chip with 2GB of memory, running Android 4.4.2 KitKat. 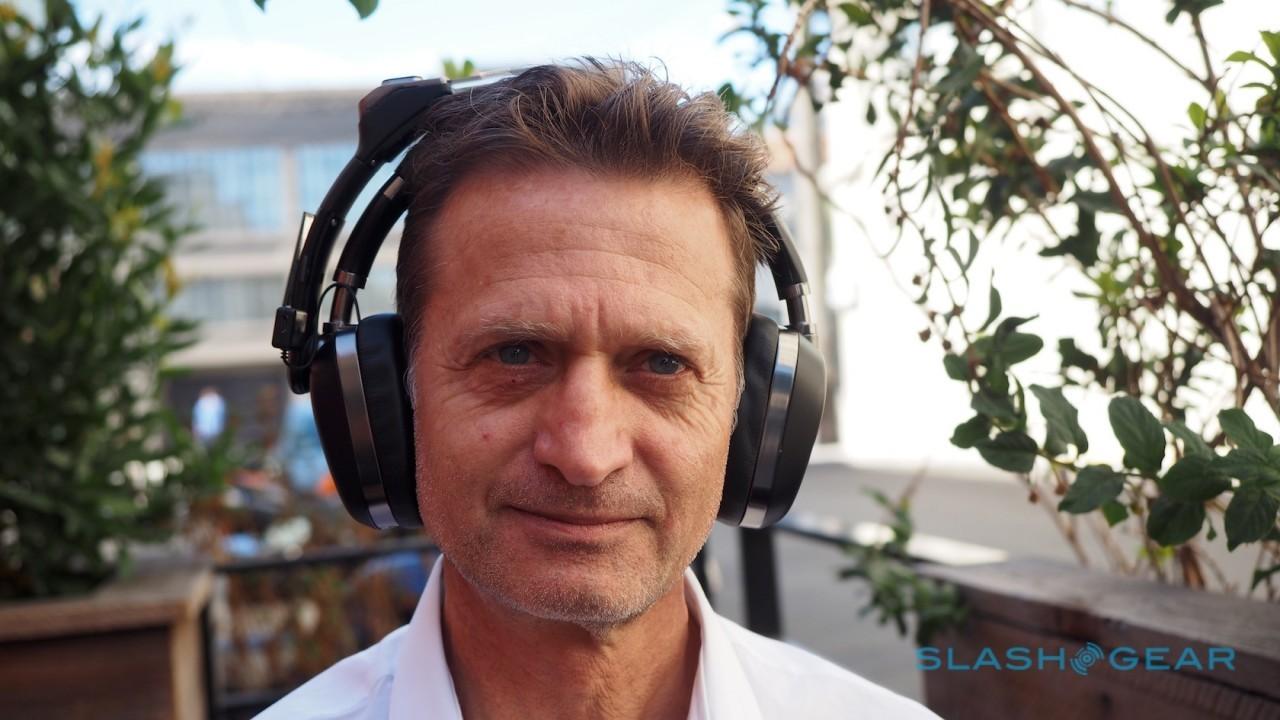 Connectivity includes WiFi b/g/n and Bluetooth 4.0 LE, though no cellular radio; if you want that, you’ll need to tether to your phone. The upside is that it supposedly allows for more than a day of sporadic use from a single charge of the 2,000 mAh battery.

What you’ll be actually doing for that day depends on just how much developer support Optinvent gets. The demo CTO Khaled Sarayeddine showed me basically consisted of a Taylor Swift music video playing, the argument being that most of the time I’d probably be happy just listening to music, but at times I might want to flip down the display and watch the accompanying footage. 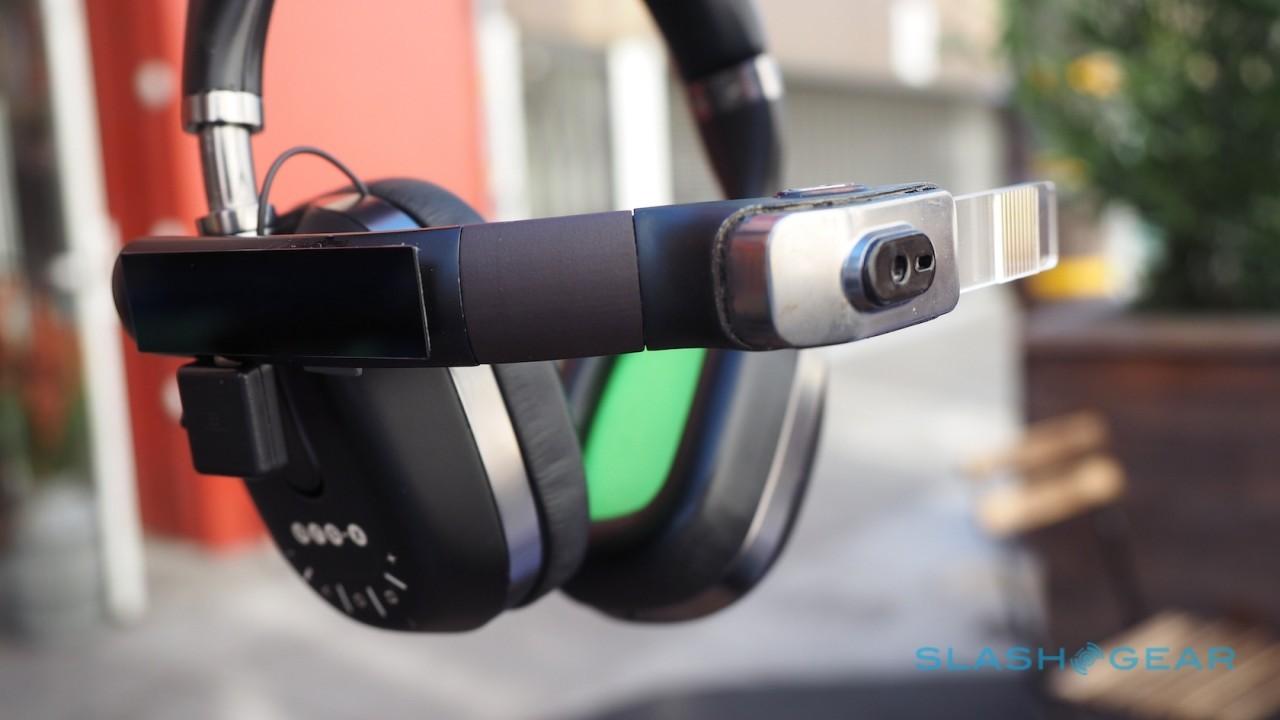 Beyond that, though, since this is full Android with Google Play access, you could feasibly load up any app of your choosing – social networking, fitness, multimedia, or something else. Navigation on the prototype is via a trackpad glued to the side, but Optinvent eventually plans to integrate that – along with some shortcut keys – into one of the ear cups.

While the inevitable crowdfunding campaign is in part to raise money for tooling and production – Sarayeddine says that, if all goes to plan, the first units should ship in around six months time – it’s also to raise attention to the ORA-X SDK and the question of interface. 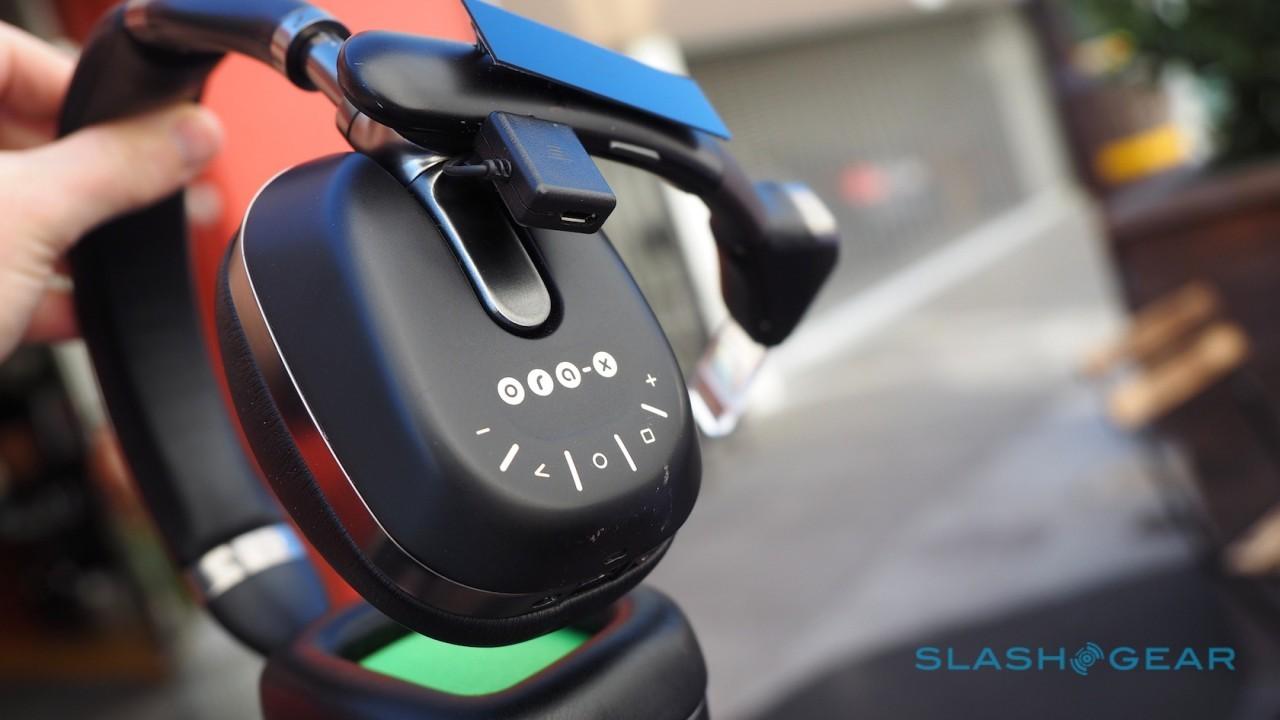 Right now, the regular Android UI is navigable but needlessly fiddly, yet Optinvent hasn’t quite figured out what the headset should use instead. With a triple microphone array – used for active noise cancellation along with feeding a portion of exterior noise in with your music so you don’t get inadvertently run over while crossing the road – that could be voice control, or alternatively some sort of simplified GUI.

The SDK will open the door to that, and indeed give access to things like the various motion sensors as well as feedback on whether the eyepiece is deployed and which eye it’s in front of. Just as Pebble built an audience of developing enthusiasts when it first launched, so Optinvent hopes to do the same for the ORA-X. 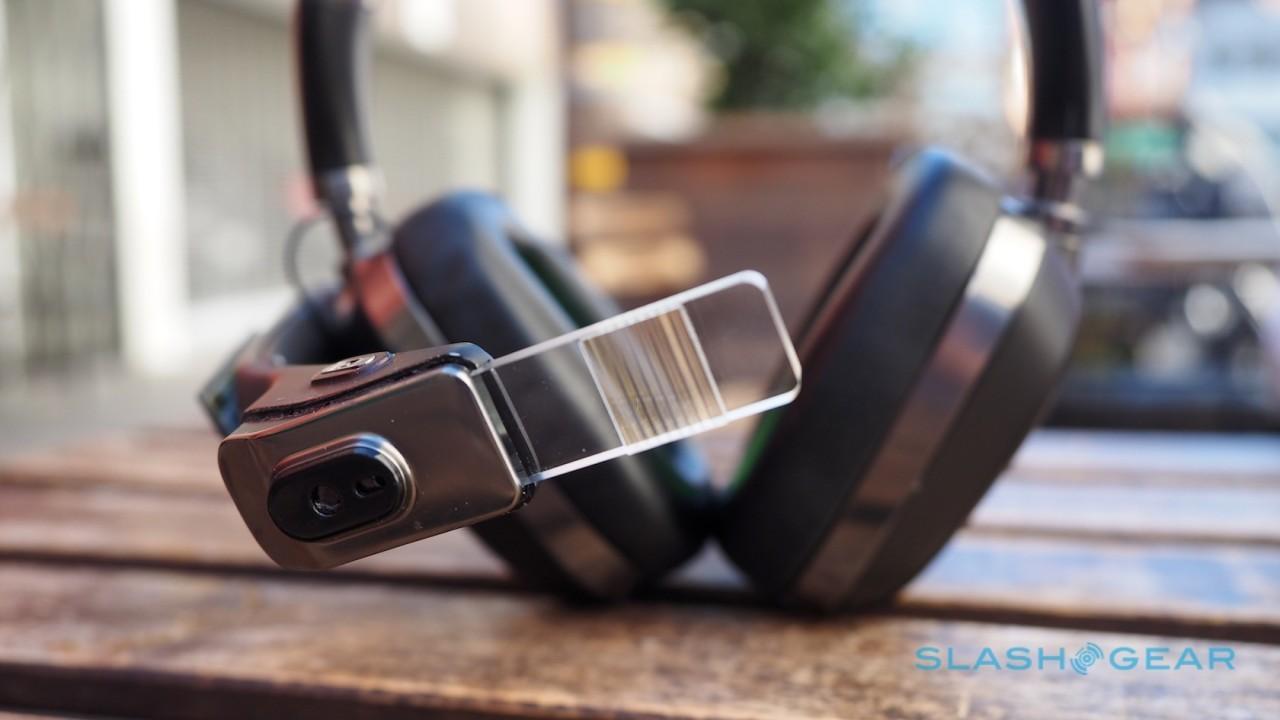 I’m still a little skeptical, and not least because of the price. The first 100 backers will get ORA-X for $349, but eventual in-store pricing is predicted to be around the $500 mark. That’s a lot for headphones without brand-name recognition, and indeed for an Android tablet, the computing hardware the ORA-X probably most resembles.

If it’s to succeed, it’ll need to not only convince developers that occasional AR has legs, but to forget that Google – a company many times the size of Optinvent – tried and failed to make wearable displays a public reality. The discretion of a hiding eyepiece goes a long way toward that, at least, but it’ll take more than a little jolt of Taylor Swift to get me past my Glass suspicions. 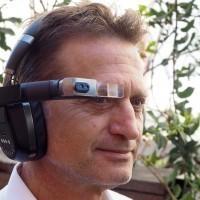 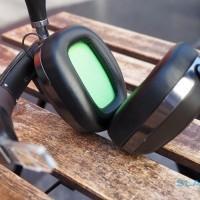 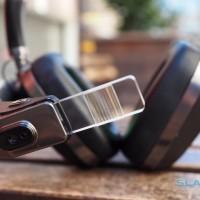 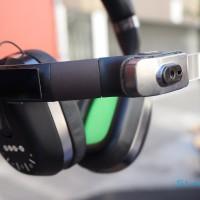 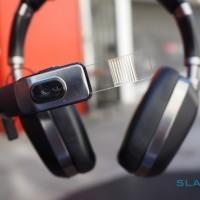 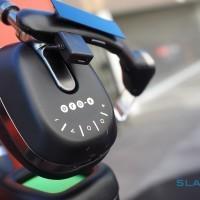 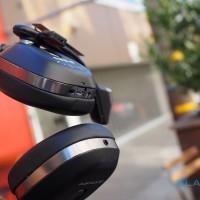 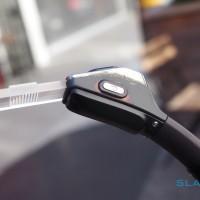 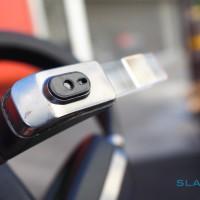 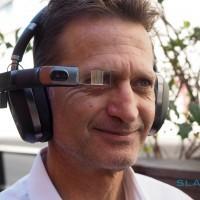 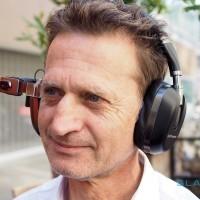 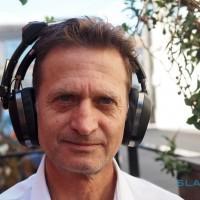