Researchers have invented a way to print objects with light into thin air at the Dan Smalley Lab at Brigham Young University. These objects are better than those that’ve come before them. They do not require that the holographic images they create be stuck to one dimension. Instead, they use nearly invisible particles in the air to create objects that can be viewed from any angle. This is Star Wars made real.

They call this technology “free-space volumetric displays” and they’ve made this tech a reality with a platform called a Optical Trap Display. They say their tech is able to create image points in space.” They suggest this tech “most closely resembles the three-dimensional displays of popular fiction.” With this technology, these researchers can create full-color graphics in free space – albeit on a very small scale, for now. 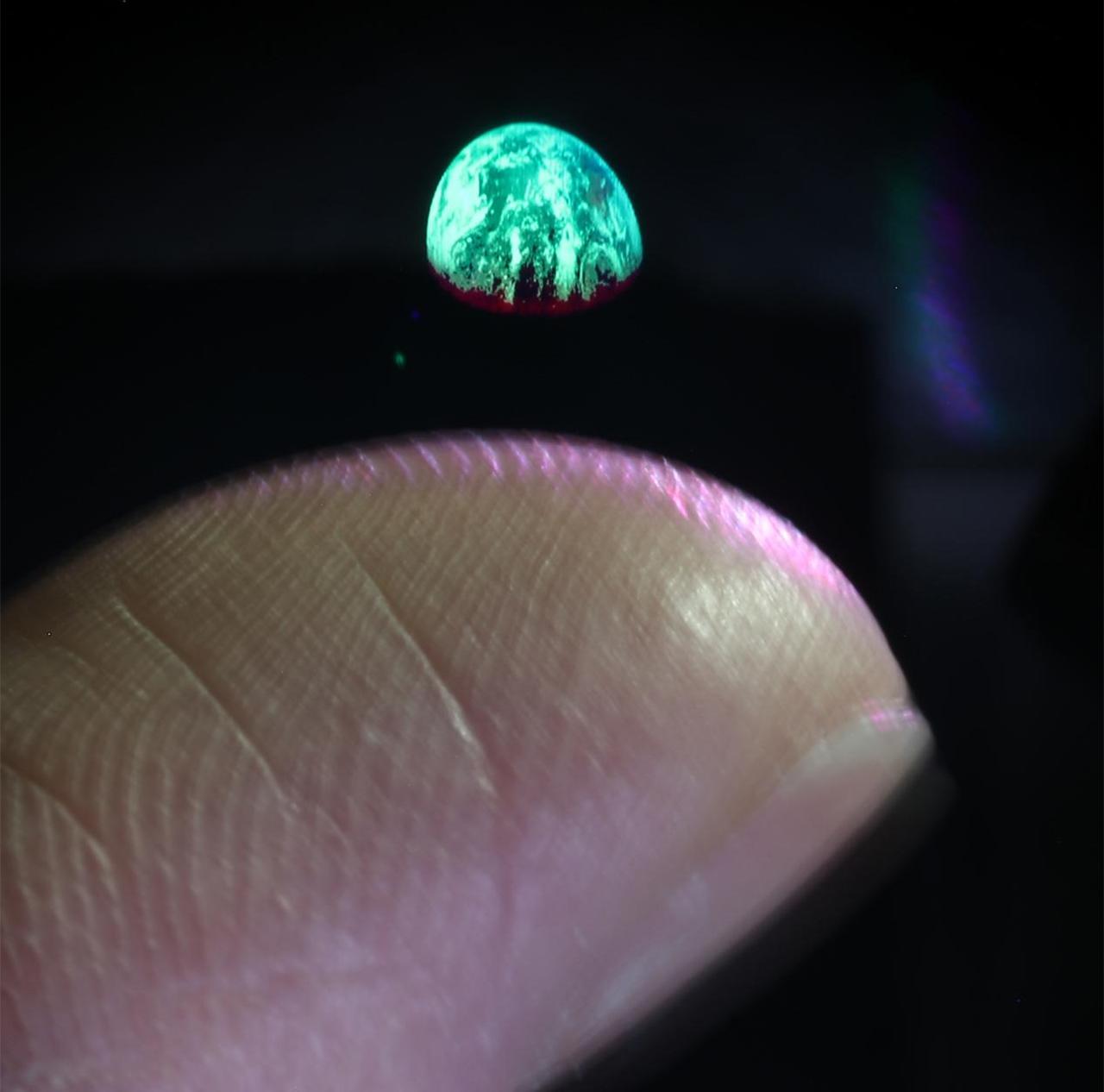 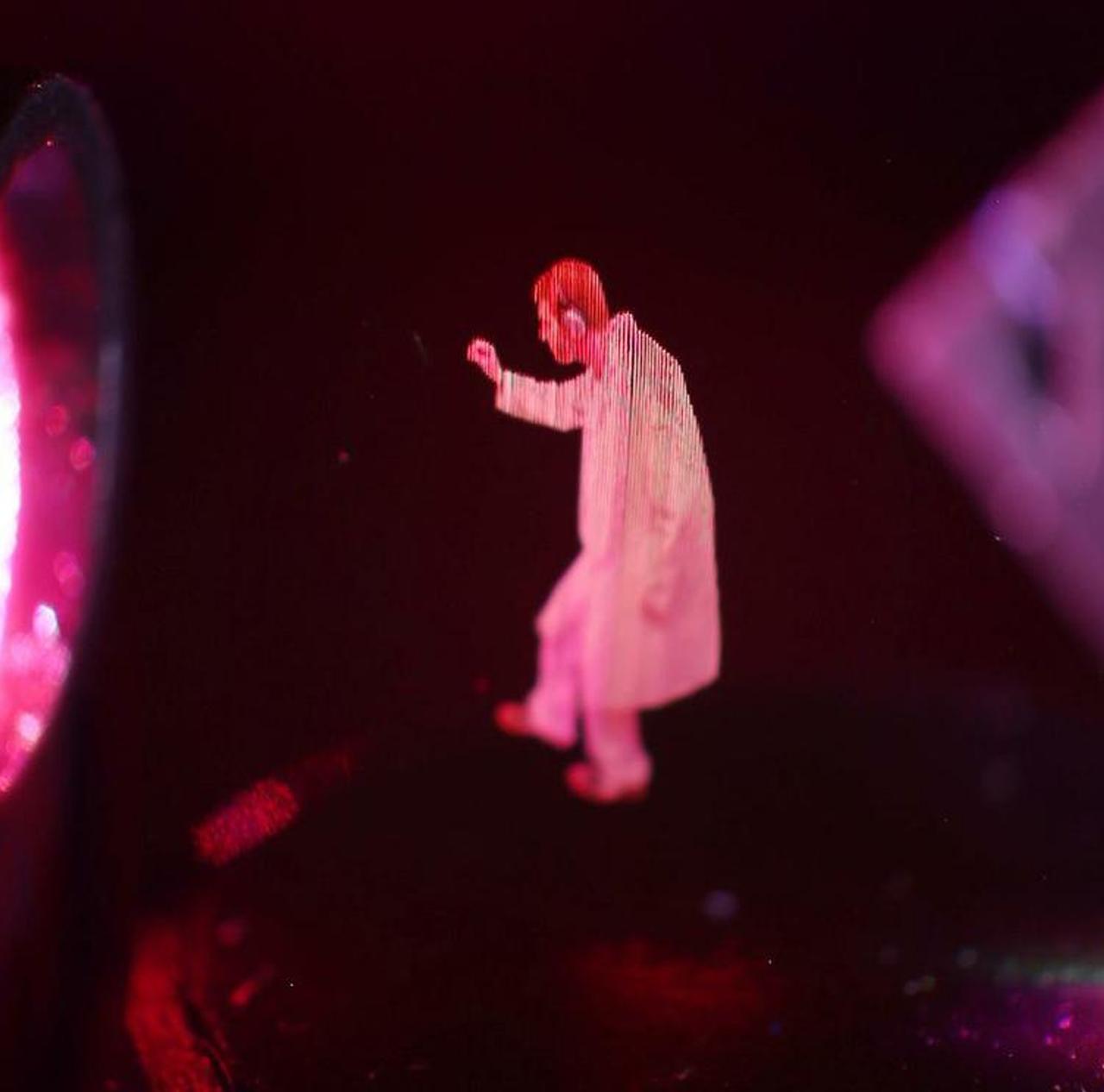 These projected 3D images are created with ten-micrometre image points using persistence of vision. The crew that’s created the device that makes these projections possible are presenting what they call “a free-space volumetric display based on photophoretic optical trapping.”

The Optical Trap Display creates images in space in a way no other platform is able. Have a peek at the video below to see how this projector works. We’ll let you know if – or basically WHEN – it becomes available to the public as a consumer device. This sort of thing doesn’t take long once it’s rolling.

More information on this subject can be found in the paper A photophoretic-trap volumetric display as published in the scientific journal Nature. This paper was written by D. E. Smalley, E. Nygaard, K. Squire, J. Van Wagoner, J. Rasmussen, S. Gneiting, K. Qaderi, J. Goodsell, W. Rogers, M. Lindsey, K. Costner, A. Monk, M. Pearson, B. Haymore, and J. Peatross and can be found with code nature.com/articles/doi:10.1038/nature25176 as of this week.