With the Galaxy Z Fold 3, Samsung officially joined the bandwagon circling around under-display cameras (UDC), alternatively called under-screen or under-panel cameras. It isn’t the first to jump on it, though, with ZTE stealing the thunder by launching the first UDC-equipped phone last year. OPPO, however, was also one of the first to actually get its R&D engine running to create the perfect under-screen camera implementation.

While OPPO isn’t announcing yet when that will finally be available in a smartphone, it is revealing some of the imaging technologies that will be arriving on smartphones in the next six to seven months.

OPPO already announced its third-gen under-screen camera earlier this month, but it isn’t shy about burning that concept into people’s consciousness while it prepares a phone worthy of bearing that technology. OPPO boasts that it has addressed the two-pronged problem that besets all UDC implementations, namely the pixel density of the screen above the camera as well as the quality of images that the camera produces. 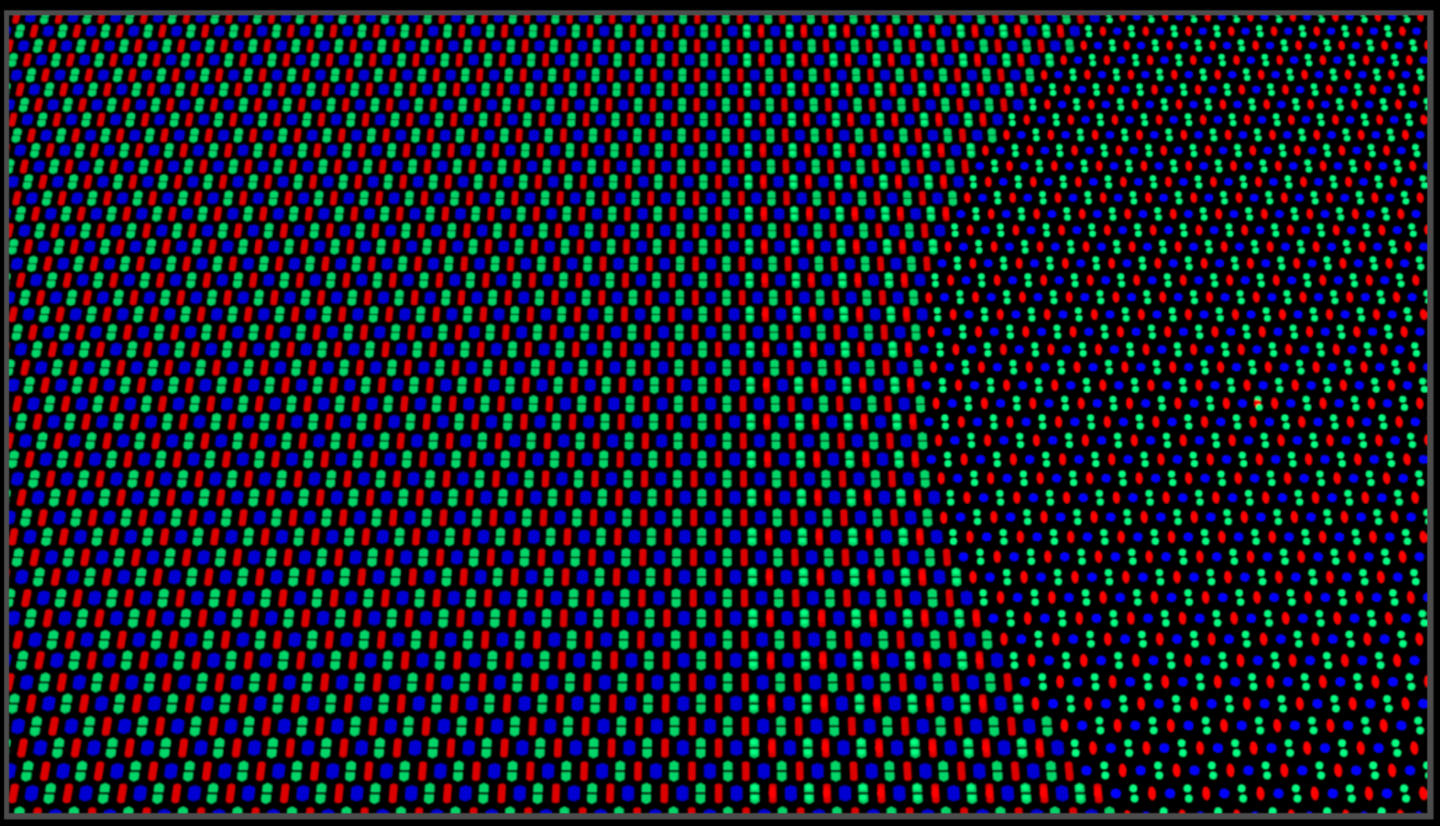 OPPO’s solution is, of course, a combination of hardware and software innovations, like a new display structure that shrinks pixels instead of reducing their number in order to let more light shine through. Adding new circuitry and controllers also allowed OPPO to more precisely control and sync the USC screen with the rest of the display, creating the illusion of a single, seamless panel. Proprietary AI algorithms, on the other hand, compensate for the diffraction caused by the display on top of the camera. 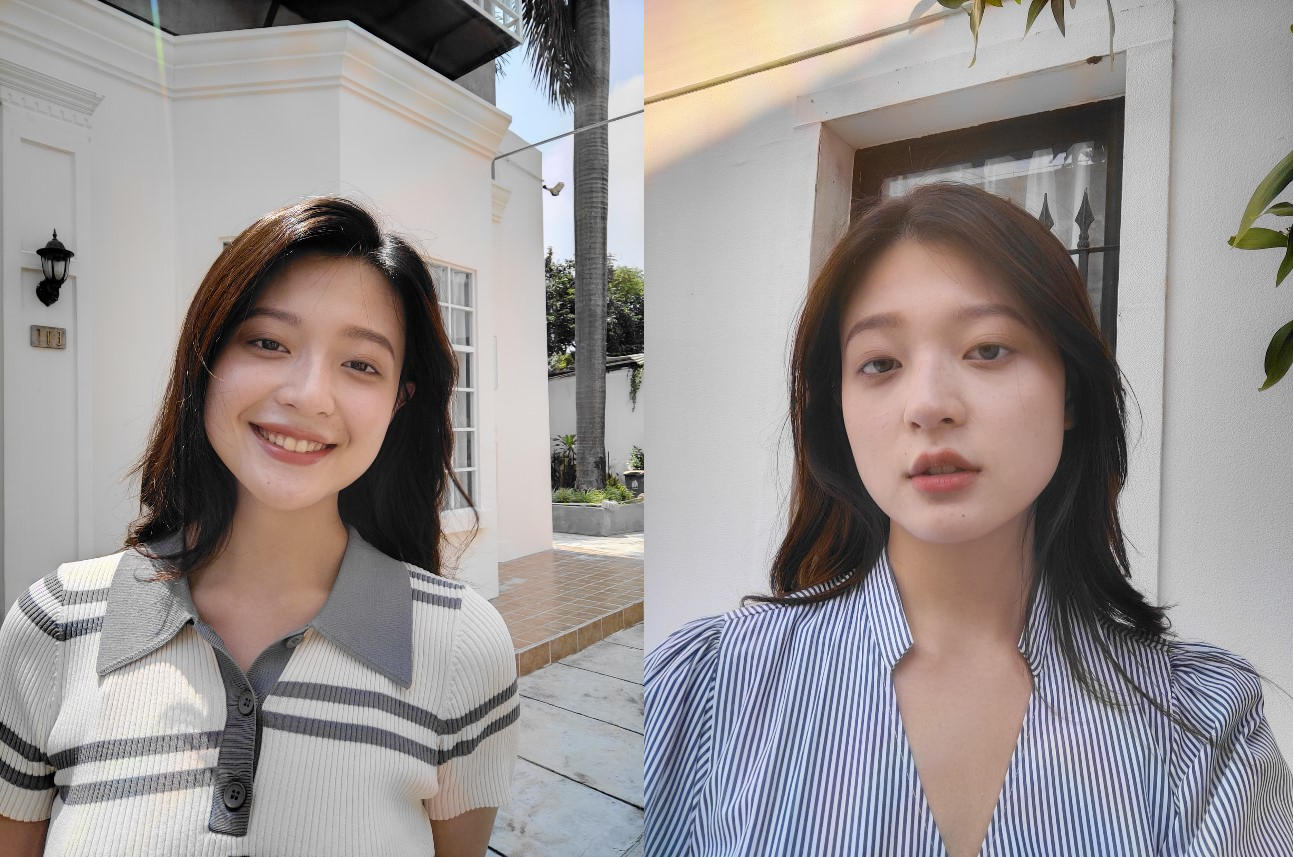 This third-gen under-screen camera isn’t the only innovation that OPPO is flaunting. It has also worked on a new RGBW sensor, similar to what the Galaxy S22 is expected to have next year. RGBW sensors aren’t new, but the technological limitations back then proved too high a hurdle to overcome. While these imaging sensors did indeed improve brightness, they came at the expense of color accuracy and detail.

A proprietary 4-in-1 pixel algorithm is able to deconstruct the light signal captured by the white subpixel into the needed RGB data. The result, OPPO claims, is a 60% increase in light intake.

Equally interesting is the Five-axis OIS that uses data from the gyroscope to determine whether to use a two-axis lens-shift or a three-axis sensor-shift, depending on how small or large the detected movement is. 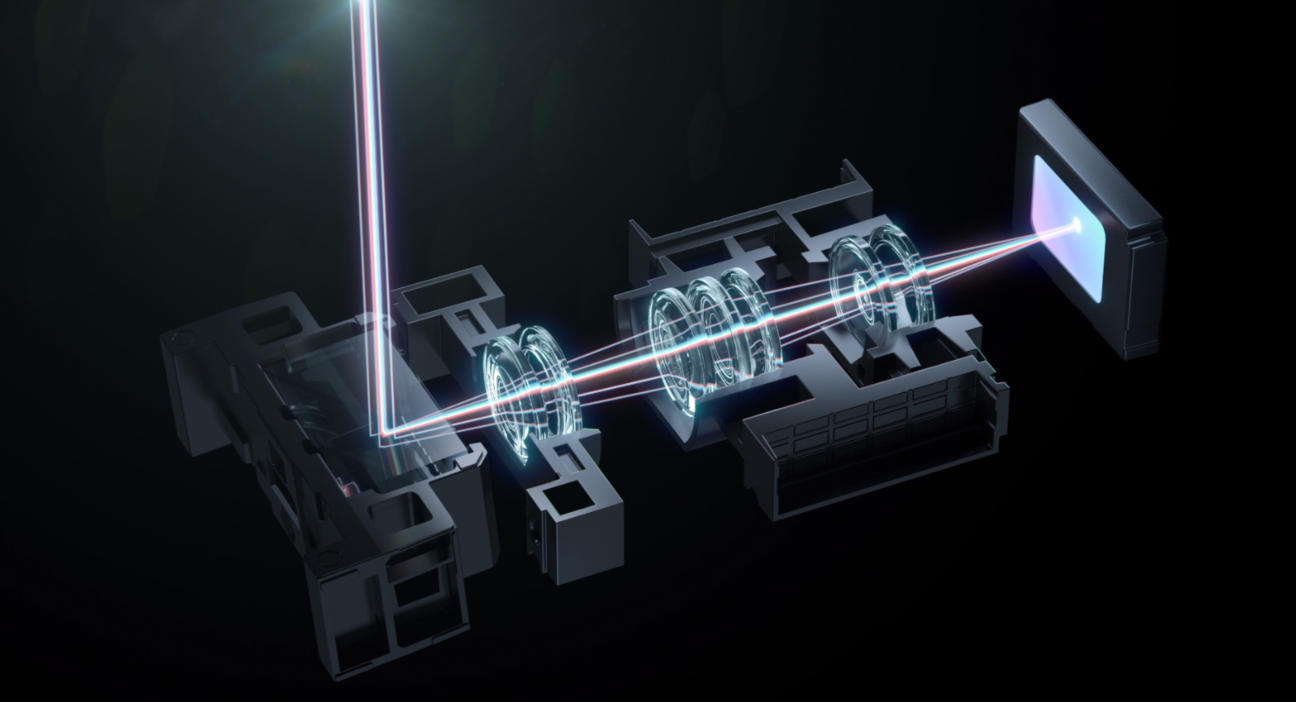 OPPO’s RGBW sensor will be making its way to smartphones coming in the fourth quarter of 2021. The Five-axis OIS, on the other hand, will arrive later in products launching in Q1 2022. So far, OPPO hasn’t mentioned plans for the availability of the 85-200mm Continuous Optical Zoom and, more importantly, its Under-Screen Camera technology.