ZTE just released its second-gen under-display camera (UDC) in the ZTE Axon 30 5G, but the jury’s still out on whether it is indeed a worthy upgrade. In the meantime, however, it might be getting some competition. Samsung, for example, is expected to debut its own UDC implementation next week in the Galaxy Z Fold 3. Today, however, OPPO is also revealing what it says is its third-gen Under-Screen Camera (USC), claiming to have addressed all the flaws attached to such technology.

There are two primary problems that UDC implementations need to address before they can be considered a success. The screen directly above the camera needs to still be on the same level of quality as the rest of the screen but, at the same time, needs to let enough light pass through without muddling the image quality. The ZTE Axon 20 5G last year tried to hit both marks but sadly failed in both as well. 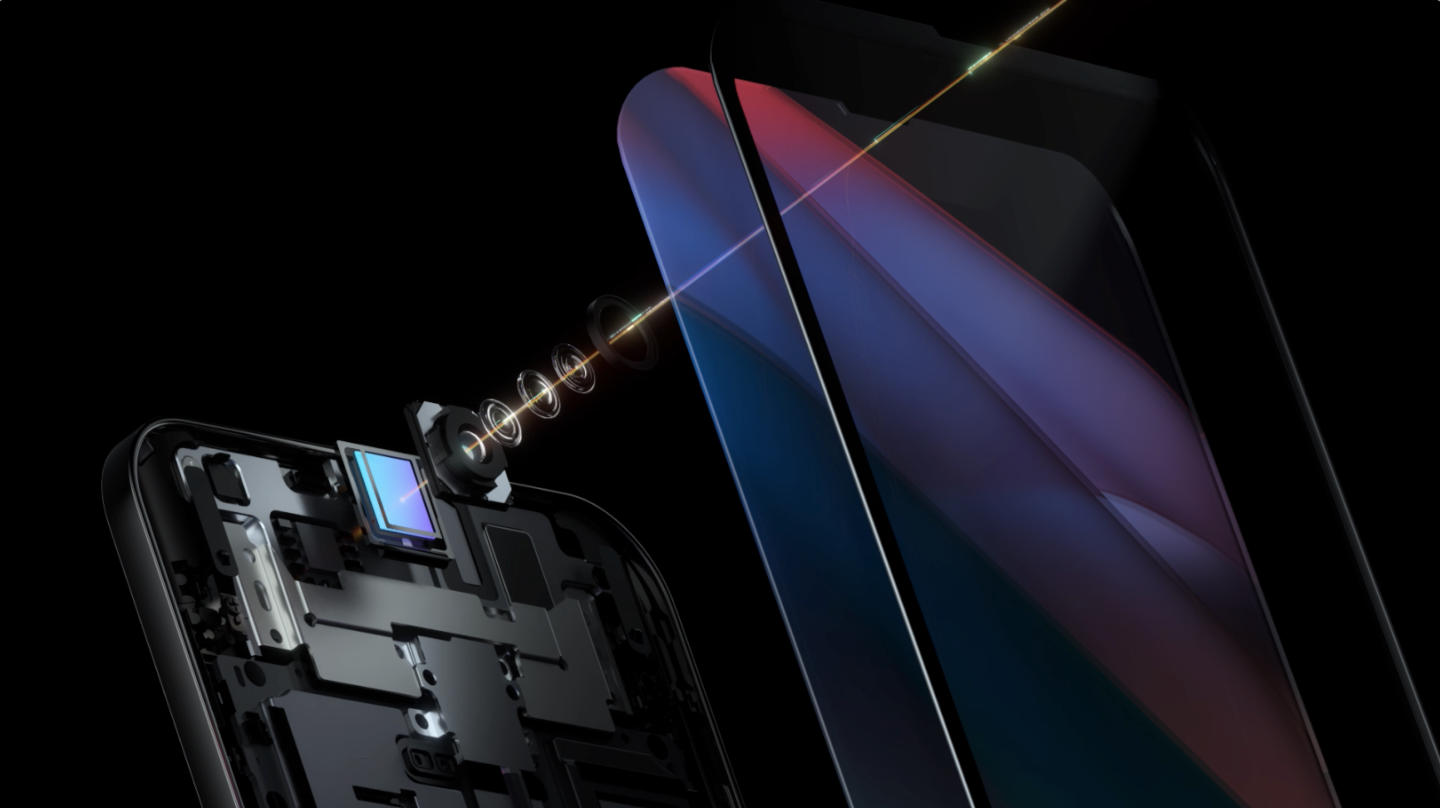 OPPO’s third USC milestone sufficiently addresses those problems, says the company. To fix the display pixel density problem, OPPO opted to use smaller pixels rather than reduce the number of pixels above the camera. This means that there’s still the same number of pixels to reach a 400 PPI pixel density to give the illusion of a unified display while still letting enough light pass through. 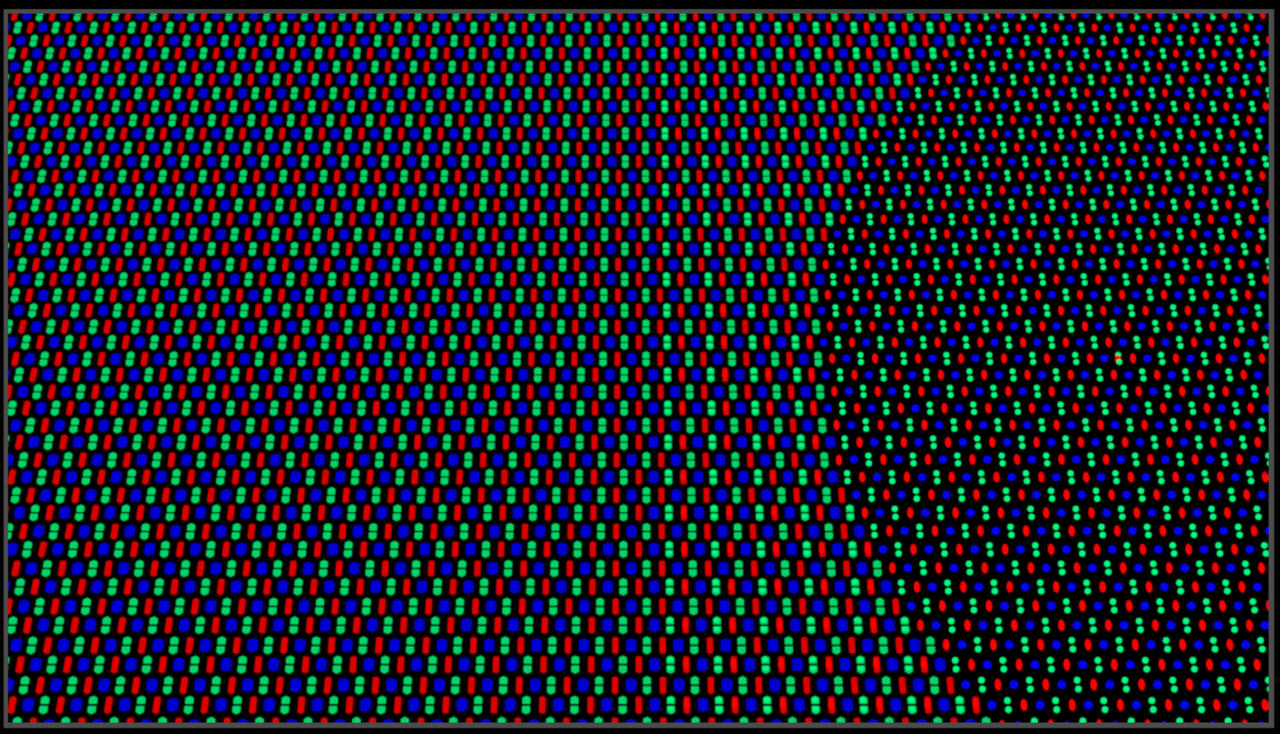 OPPO says it employed a new 1:1 pixel circuit to pixel ratio to control the display more precisely, while transparent wiring and new manufacturing processes reduce the wiring width by 50%. Of course, it also developed AI-powered imaging algorithms to reduce the side effects of under-screen cameras, like blurriness or glare. 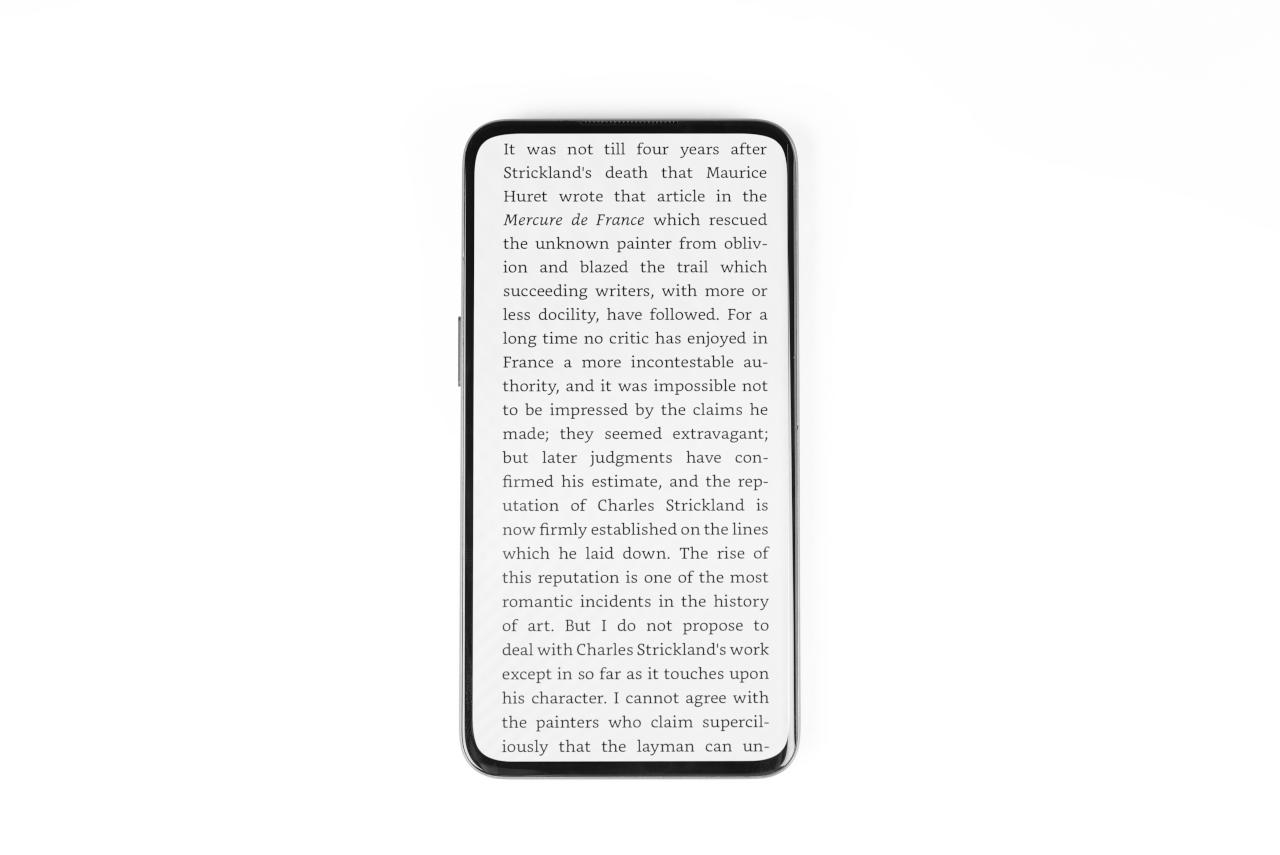 As impressive as those improvements may sound, OPPO is just announcing a new development milestone demonstrated in a prototype. No new smartphone bearing its USC has been revealed so far, but, hopefully, OPPO will launch a flagship this year using this interesting piece of mobile photography technology.