OPPO made a big splash this week with the debut of its first foldable phone, the OPPO Find N. Initial feedback seems to be quite positive, but it was the same for the first Samsung Galaxy Fold until a week or month after those hands-on articles were published. The Find N, however, isn’t the only innovation that the company had to reveal earlier this week. It finally disclosed some details about its new camera technology, and it will probably make mobile shutterbugs wish there was already a phone that would be using it.

OPPO teased last week that it had developed a retractable camera for smartphones that solves one of the biggest design and engineering problems in mobile photography. As users demand more from their smartphone cameras, phone makers have scrambled to find ways to cram as much camera hardware inside our thin phones. One of the trickiest puzzles, however, is figuring out how to implement better telephoto capabilities, which either require more lenses or widen the gap between a few lenses.

Both solutions are no problems for typical cameras, but the size constraints of smartphones have always befuddled designers and engineers. That’s how periscope-style camera modules have come about, but OPPO’s proposal is designed to take up less space while still delivering almost the same features.

According to NotebookCheck, the retractable camera that OPPO demonstrated at its INNO DAY 2021 event utilized a 50MP Sony IMX766 sensor, the same sensor used in a wide range of phones, including the OPPO Find X3 series, the OnePlus 9 Pro, and even the OnePlus Nord 2 5G. It’s a 1/1.56-inch sensor with 1.0 μm pixels, but that’s hardly the most notable part of the camera. When fully extended, the new design provides a focal length equivalent to 52mm without bulking up the phone’s camera bump.

Of course, motorized retractable mechanisms raise concerns about durability, especially because of the moving parts and points of entry for water. Although it doesn’t give a rating, OPPO insists that the camera module is dust and splash-resistant. More importantly, it uses the same fall detection feature as its previous popup cameras so that the camera fully retracts before it hits the ground. 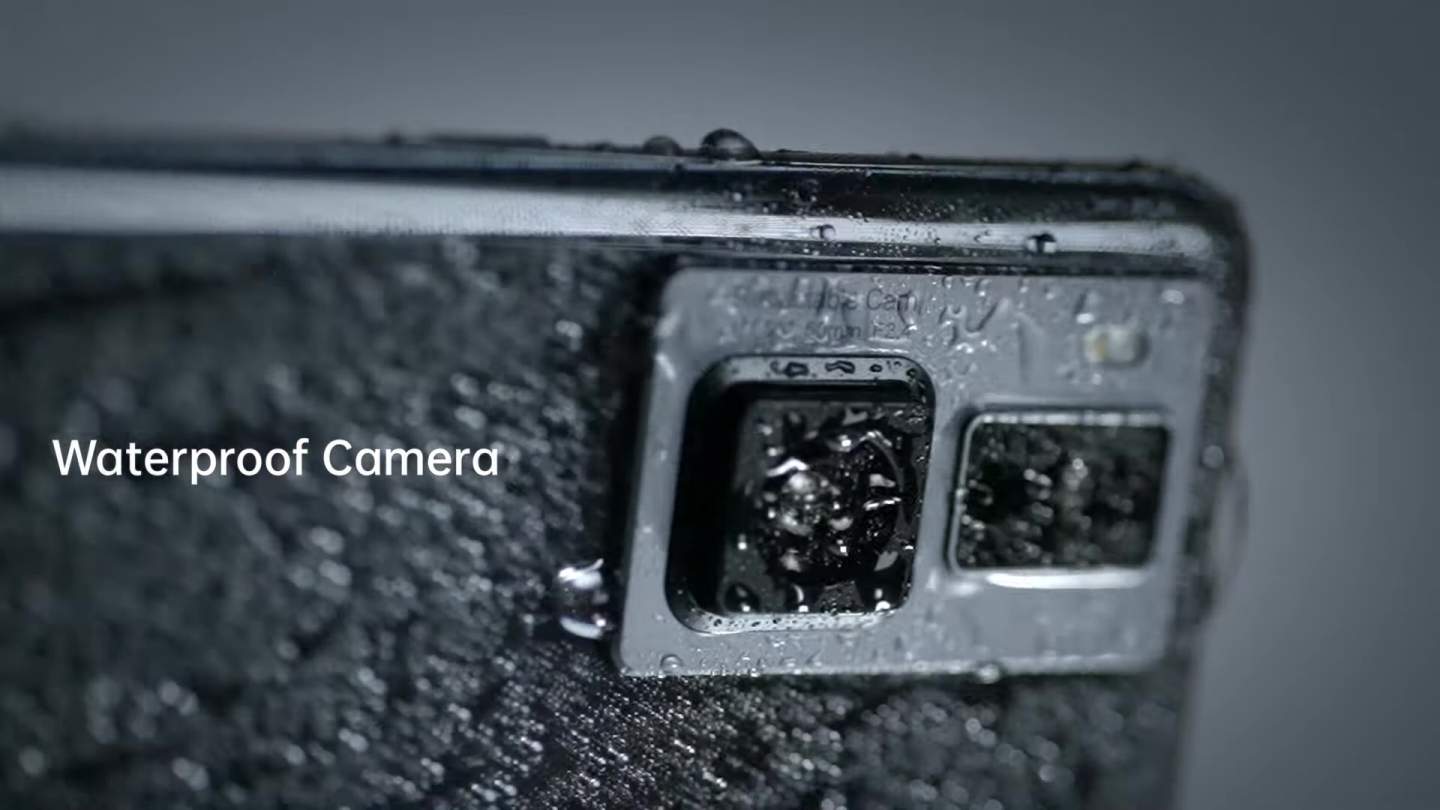 As for that expanding and retracting action, it theoretically only takes 0.6 seconds, which isn’t exactly instantaneous. Unfortunately, it seems that the camera will be unusable until it has fully expanded or retracted, so that delay will definitely be felt. OPPO says that using such a retractable mechanism for the main camera sensor will allow smartphones to deliver more natural-looking bokehs and high-resolution zoomed-in images, compared to separate telephoto cameras with lower pixel resolutions. Unfortunately, the company hasn’t yet committed to putting this new module in a future phone, but it wouldn’t be surprising if it appeared in next year’s Find X4 Pro. And don’t forget to take a trip down memory lane with our original OPPO Find X Review while you wait!