Oppo has rolled out a couple new mid-range devices today with one getting a name we are familiar with hiding updated hardware inside. That device is the Oppo Neo 5, which first launched back in 2014. The 2015 version of the Oppo Neo 5 has a MT6582 SoC inside with a 1.3GHz quad-core Cortex A7 processor paired with a Mail 400 MP2 GPU. Other than that chipset, the hardware inside the Neo 5 and Neo 5s is much the same.

The Neo 5s gets a Snapdragon S410 with a 1.2 GHz Cortex A53 processor and Adreno 306 GPU under the hood. One major difference between the two devices is that the Neo 5 lacks support for LTE networks while the Neo 5s supports LTE in some areas. 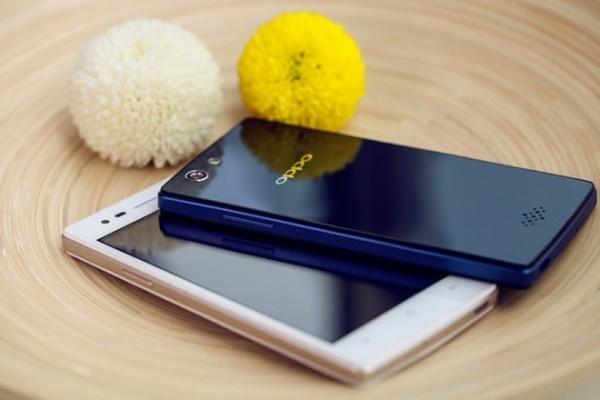 Common hardware between the two devices includes 1GB of RAM and 8GB of storage. Storage can be expanded via microSD cards when more space is needed. Each smartphone has a 4.5-inch IPS display with 854 x 480 resolution and 218ppi.

The rear camera on both smartphones is an 8MP unit with f/2.2 lens and LED flash. The front camera is a 2MP unit with f/2.8 lens. Power comes from a 2000 mAh internal battery. The OS inside the smartphones is Android 4.4.2 KitKat overlaid with Oppo ColorOS v2.0.1. Pricing and launch date are unknown at this time.