The Oppo F9 is a window into the future, delivering a next-generation combination of decent functionality and features with a surprisingly low price. When the Oppo F9 was first revealed, it was in the first wave of the new waterdrop notches, easily one of the most elegant solutions for the covering of maximum phone frontside while retaining a front-facing camera. This phone comes from a place where you do not have to pay over one thousand dollars just to get the latest tech – a trend we’re glad to see Oppo spreading across the planet.

The Oppo F9 comes in a variety of colors – we’ve got a lovely transition of black to blue. The version of the phone we have has 6GB RAM and 64GB internal storage, with dual-SIM capabilities. This device uses a micro-USB charging port for power and data transfer, and it charges using Oppo’s VOOC Flash Charge 5V/4V 20W charging system (fast charging). 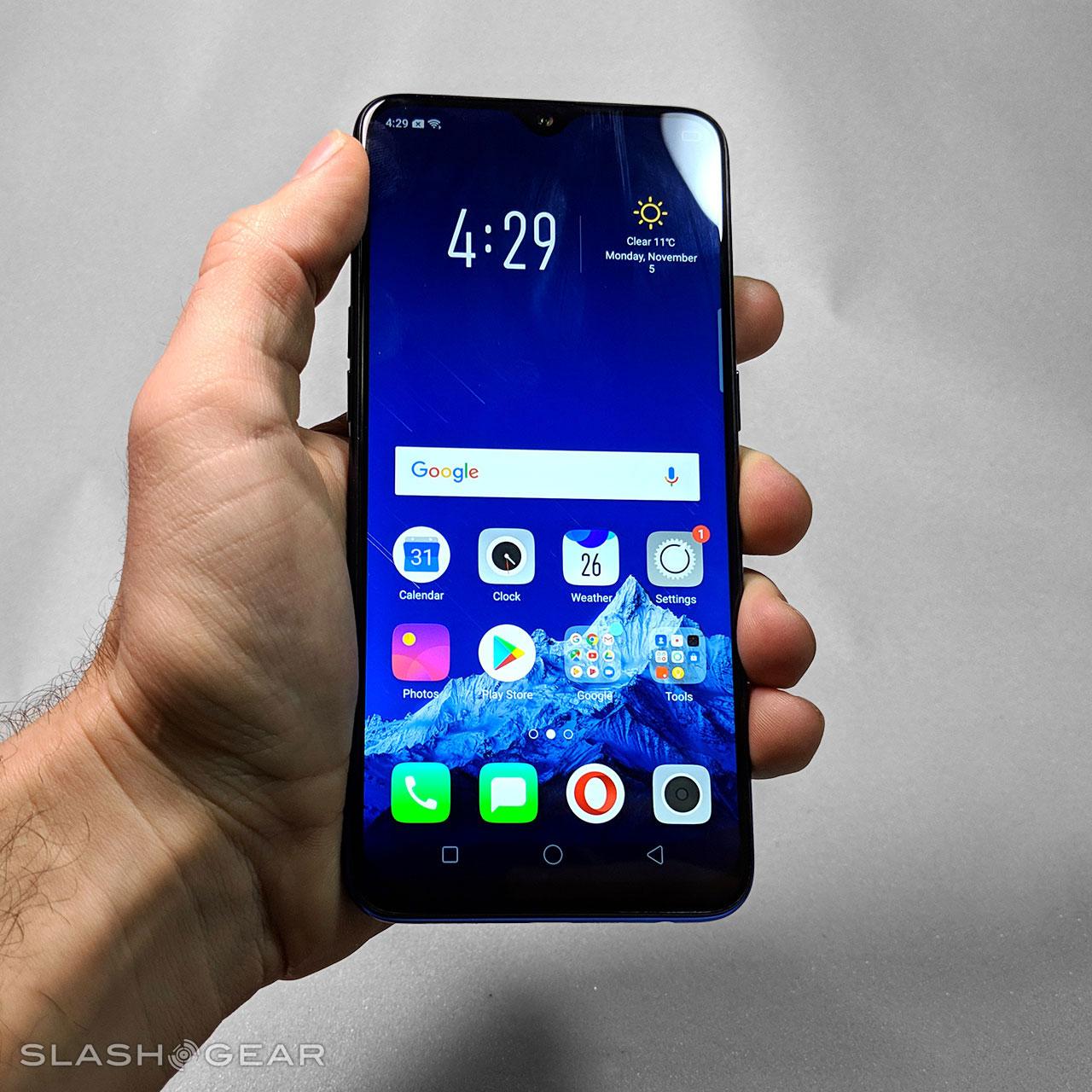 This device runs a Mediatek MT6771 Helio P60 processor with a Mali-G72 MP3 GPU. Loading apps is speedy – speedier than I’d expect in a device that costs this little. This device’s animations make the phone appear even speedier than its full loading speeds would suggest – perfect for the average user, for whom the appearance of speed is far more important than actual processing power.

The fingerprint scanner at the back is quick and accurate. It’s a shape that lends itself to the shape of the pad of an index finger, and is easy to locate without seeing. It’s also a lovely shade of blue here amide the shining gradient backside of the phone.

The Oppo F9 is just about the most adult hand-sized phone I’ve seen in the last couple of years. It’s thin, but not thin just to feel thin. It’s got a massive amount of frontside screen coverage, but it’s not wasting display space with any oddities like curved display sides. It’s light, but at the same time feels robust enough to withstand some drops.

The only complaint I have about the display is the slight shadowy space just around the frontside camera notch. It’s not particularly important – and I only notice it when the screen is all white – but it is present. Otherwise the display is highly decent.

This device uses Oppo’s Color OS, which means its running Android with Oppo’s own modifications. This makes the device feel new – especially if you’ve never used an Oppo device before. I enjoy what they’ve done with this place – their modifications in this latest version of Color OS make the environment feel simple and swift. BUT if it’s not your brand of tea, there’s always an abundance of Android homescreen replacement apps on the Google Play app store. 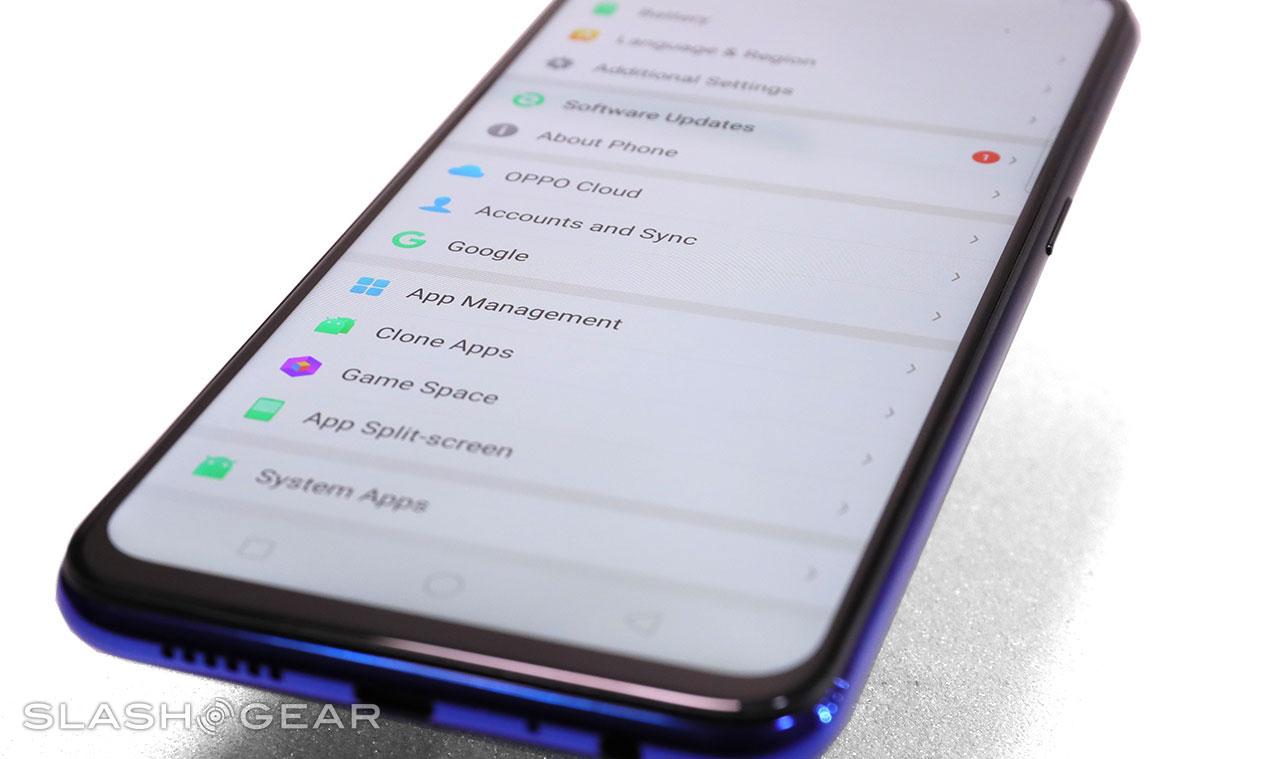 Oppo offers App Split-screen, Game Space (for graphics boosting while playing top-notch games), and the ability to clone apps. Cloning apps allows the user to plug in one user on one app, then another user on another. Most people won’t have ANY use for this, but for a person such as myself, it’s an awesome feature I can’t believe I ever lived without.

Oppo has a Photos app – a gallery, that is – on the device. Not all Android phone manufacturers do this here in 2018, instead deferring entirely to Google’s Google Photos. But Oppo does it, and I appreciate having a simple gallery through which I can view what I’ve got on the device without worrying about the cloud.

The same goes for the Music app, with which I can listen to MP3s and such on the device, without needing to use cloud streaming music apps. Oppo also includes a Phone Manager, Theme Store, and a File Manager so I can see all the files on the phone whenever I’d like. Oppo also included a radio (that works when headphones are plugged in) and a voice recorder, and a compass, too.

As it is with all cameras, it really depends on the person tapping the shutter button whether the photos turn out. In the case of this Oppo F9, this is mostly true – save when it’s really, truly dark. If you’re in decent to OK lighting conditions, there’s really not a whole lot of space between the capabilities of this camera and the best cameras in the industry as of a year or two ago. 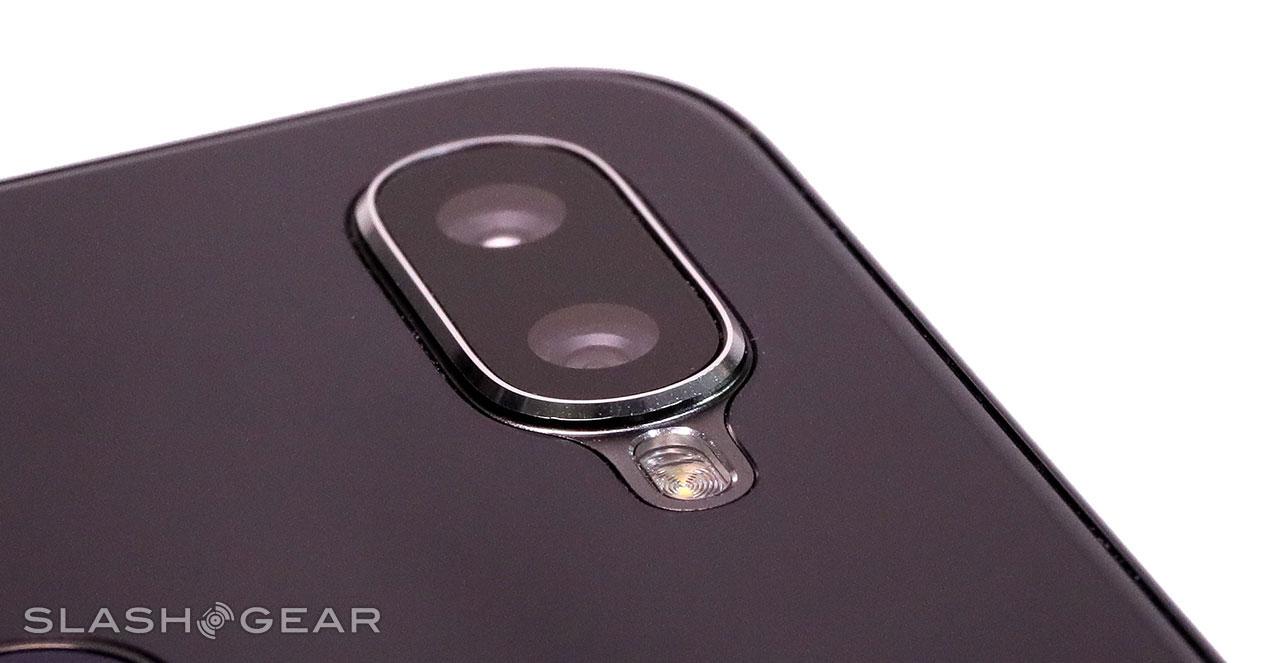 For the average social media snapshot-shooter, this device’s camera is going to be more than enough to get the job done. Have a peek at a few photos I captured in a few different environments to see the range in which it’s capable. Let it be known if you’d like any other camera-based tests or experiments done and we’ll knock em out while we’ve still got the device, too! 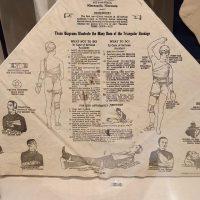 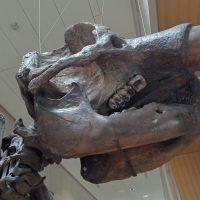 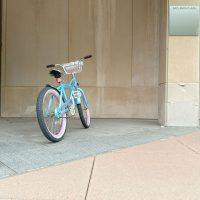 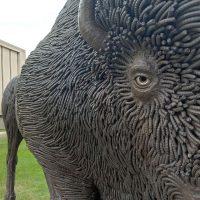 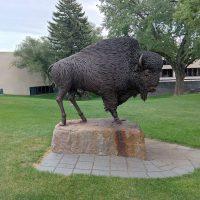 Inside this smartphone is a 3500mAh battery – plenty to get you through a day of average use. If you’re a heavy phone user that does ALL work on a phone, you might want to make sure you’ve got the charger along for the ride. The good news on that front is that the unique charger tech with which this phone is delivered.

Oppo uses VOOC charging, a system with which this device can be charged from zero to 50% battery charge in around 30 minutes. That’s no light task, and NOT something relegated only to the phones with the USB-C and Lightning cords in tow.

The version of the device we have here is called “Twilight Blue.” This phone also comes in colors called Starry Purple and Sunrise Red. Two different versions exist for RAM – both have 64GB internal storage, one has 4GB RAM, the other has 6GB. 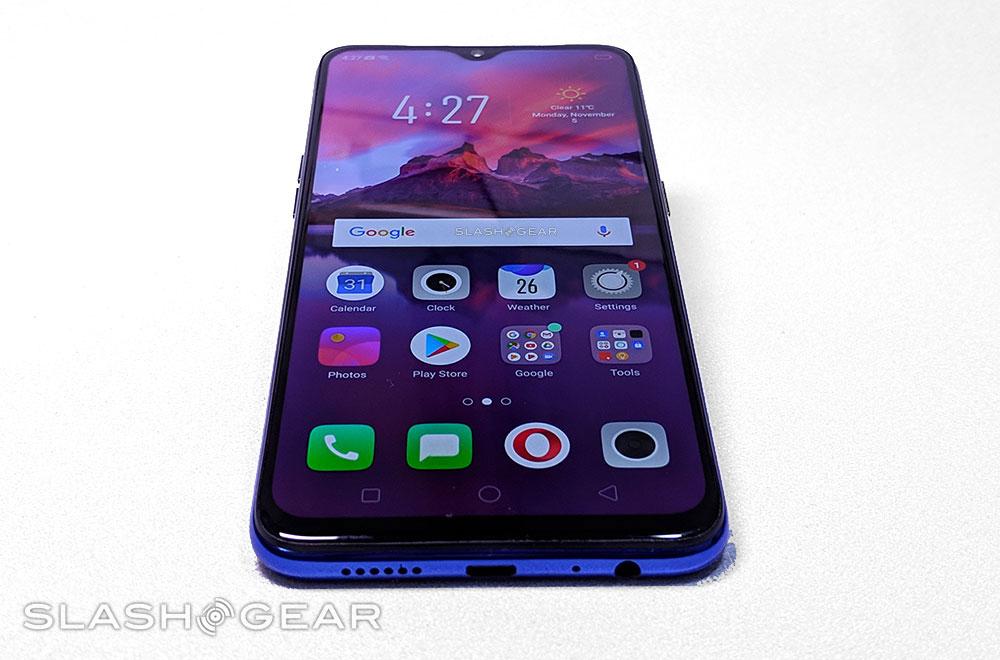 Pricing on this device depends entirely on the region in which it is purchased. In India, the Oppo F9 costs approximately Rs. 19,990 (right around $279 USD). On Flipkart you can find the device for around ₹18,990, which is right around $260. No matter how you look at it, this phone is extraordinarily inexpensive for the many ways in which it’s capable of being an all-around decent smartphone.