Oppo chip plan could give Qualcomm a new nightmare

Oppo is set to join the growing list of smartphone makers designing their own chipsets, according to a new report, with the Chinese company said to be looking to trim its dependence on processors from Qualcomm and others. The move would follow Apple, Huawei, Samsung, Xiaomi, and Google’s path to system-on-chip (SoC) independence, allowing Oppo to customize its hardware according to its specific needs for each device.

Currently, Oppo primarily relies on chipsets from Qualcomm and MediaTek for its phones. That’s the same case for Oppo cousin OnePlus, which has so far predominantly used off-the-shelf Qualcomm Snapdragon chipsets for its Android handsets.

Where once finding those Snapdragon SoCs was a pretty safe bet when you looked at a new Android phone, however, in recent years we’ve seen manufacturers move away from Qualcomm, at least in part. After Apple’s success with its in-house design for the A-Series chipsets – used initially in the iPhone and iPad, but then spawning the M-Series Apple Silicon chips which power the latest Mac models – Samsung and others followed suit with their own custom designs. Only this week, Google launched the Pixel 6 and Pixel 6 Pro, which debut its Google Tensor SoC.

Oppo is, according to the Nikkei‘s sources, now looking to do something similar. The goal is to tap TSMC’s 3 nanometer chip production technology to build high-end SoCs for its premium phones, the insiders say. The first devices to use such chips could arrive in 2023 or 2024, development-time depending. 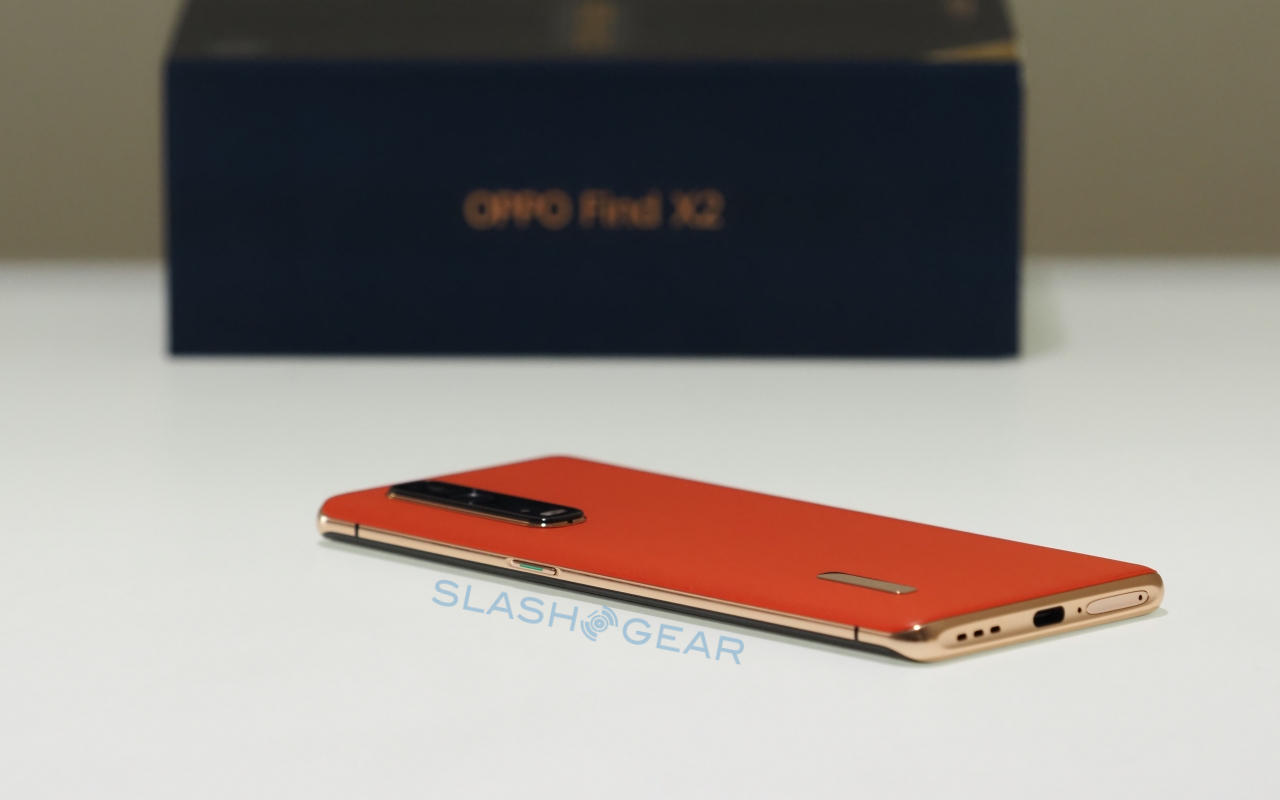 While Oppo may not yet be a household name among smartphone users in the US, the company is nonetheless a heavyweight in the phone industry more broadly. The company was responsible for 10-percent of the global smartphone shipments in Q3 2021, according to statistics from research firm Canalys. That saw share grow by 1-percent compared to the same quarter in the prior year.

As demand has grown, so too have the ranks of Oppo’s in-house chip expertise. Fresh staffing additions with talent in chip design and artificial intelligence have been made, with Oppo apparently grabbing former Qualcomm, MediaTek, and Huawei employees. Work is also said to be underway on custom image signal processors, the dedicated chip technology specifically for cameras in mobile devices.

Oppo declined to confirm the rumors.

While investing in in-house chip design requires deep pockets and a long R&D roadmap, the upsides can be considerable. Tight integration of hardware and software can be the key to longer-lasting smartphones, much improved performance, and the sort of unique features which help devices stand apart in the industry. For the iPhone 13 family, for example, though Apple included slightly larger batteries versus the previous generation of phones, it also credited software and chipset improvements as being instrumental in adding potentially hours of runtime from a single charge.

For Qualcomm, though, it’s not such good news. Snapdragon chips have more often than not been found inside high-end Android phones, where the chip designer’s fastest CPUs and GPUs, and its work on co-processors and 5G modems, helps justify flagship pricing. As manufacturers look to shift at least part of that relationship away, however, and use in-house SoC designs, Qualcomm’s share of the overall bill-of-materials takes a dip.

That’s not to say it’ll be completely ousted. The Snapdragon range also includes modems, and Qualcomm’s handiwork in 5G development – particularly in mmWave 5G, predominantly used in the US – leaves it the go-to for that key part of a handset. Even Apple currently uses Qualcomm modems in the iPhone, though the company is known to be working on in-house replacements for that, too.