After a year in development, the team at OnBeep have created a device by the name of Onyx. This device closely replicates the abilities of a walkie-talkie, a push-to-talk phone, and of course – a Star Trek communicator. One from The Next Generation, of course, not one of those old-school communicators you had to hang on your belt. That’d just be madness… or a smartphone. The Onyx was made to work in emergency situations at first, but it’s prepared to work in any environment in the real world.

While OnBeep haven’t been entirely up-front with how their “state-of-the-art communications platform” works, they do suggest that they’re working with “the most advanced non-military communications infrastructure in the world.” 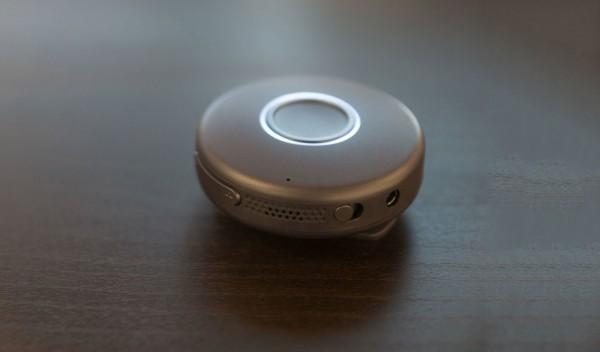 They say you can speak in one Onyx and out the other across every continent in the world, underwater, and in orbit. 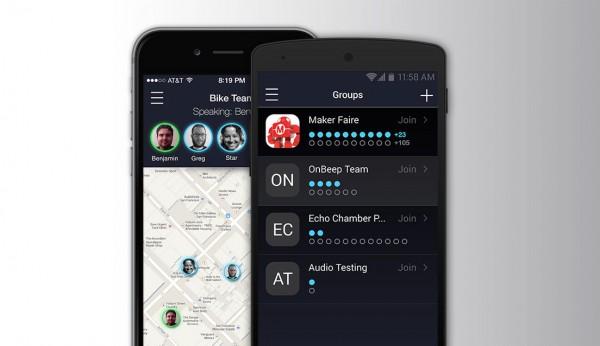 With a connected Android or iOS app, you’ll connect your Onyx in groups. Each Onyx is also tracked with this app, allowing you to keep track of everyone in real time.