The OnePlus Watch has a circular touchscreen display, dedicated onboard media storage, and a set of sensors. There’s a microphone and a speaker, which together allow the device to act as a wireless speakerphone (when connected to your smartphone). The speaker also allows the user to play music without the need to connect to any other device. 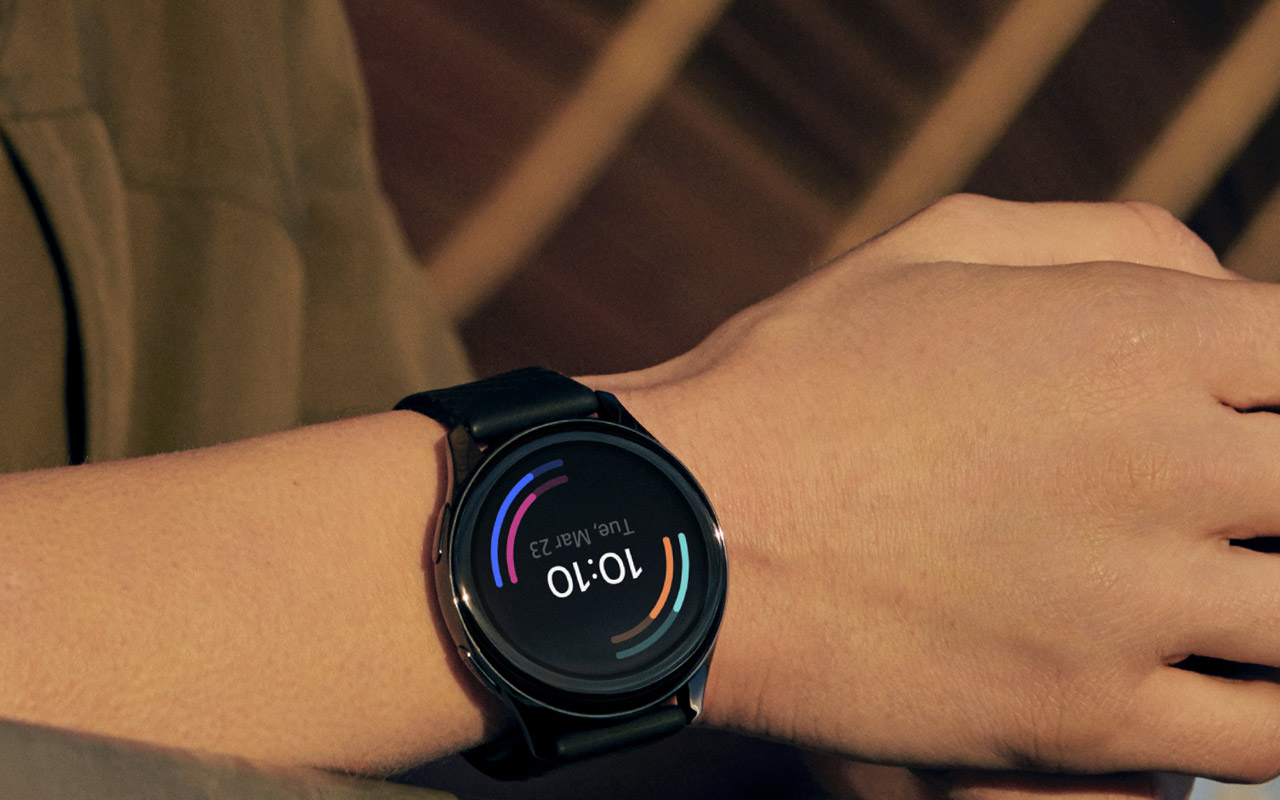 The OnePlus Watch has a 1.39-inch AMOLED display with 326ppi and works with a 46mm case size. The Classic Edition works with a 316L stainless steel casing with a 2.5D curved glass display up front.

The operating system run by the OnePlus Watch is RTOS (real-time OS, the same software base run by Fitbit and Garmin devices of many shapes and sizes). On top of this is OnePlus’ own take on the software called OnePlus Watch OS. To interact with this software on a smartphone, the user will need to download the OnePlus Health app. This app will be available on the Google Play app store “soon.”

The OnePlus Watch has blood oxygen saturation tracking, sleep tracking abilities, and the ability to charge its battery VERY fast. With the device’s Warp Charge charger (included in the box), a 20-minute charge is said to deliver a full week of battery power.

OnePlus suggests that with the sensors built in to the watch, the wearer will be able to track 110+ workout types. The most visually spectacular of these is “Parkour Mode”, which we’re guessing was the most all-encompassing of the sports one could track with the watch that OnePlus was able to show in video form (you’ll see the reveal video soon).

This device’s water resistance and built-in sensors allow for Swim Tracking, complete with “posture recognition.” The OnePlus Watch has 5ATM + IP68 water and dust resistance, too. 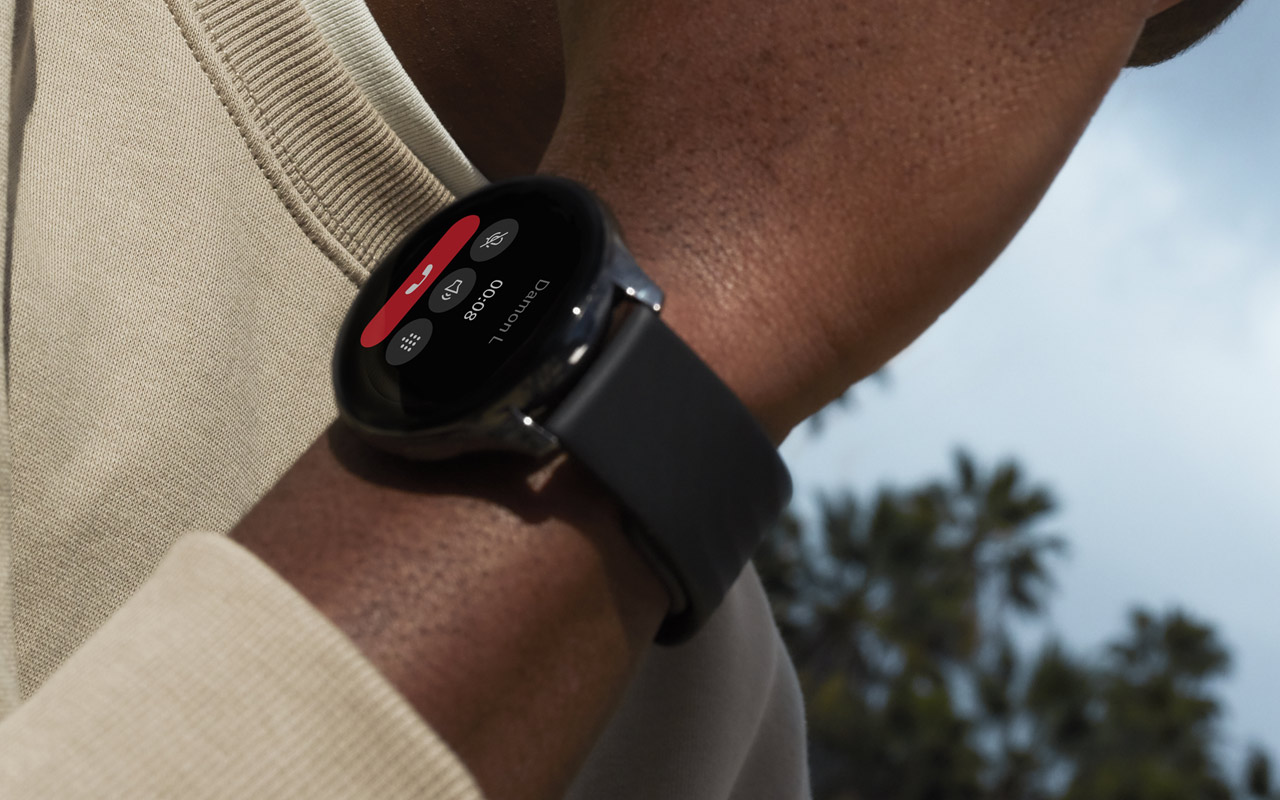 The Cobalt Limited Edition OnePlus Watch has a case made of cobalt alloy. OnePlus suggested that this “unique hypoallergenic material” is more corrosion-resistant than traditional stainless steel and twice as hard, to boot. 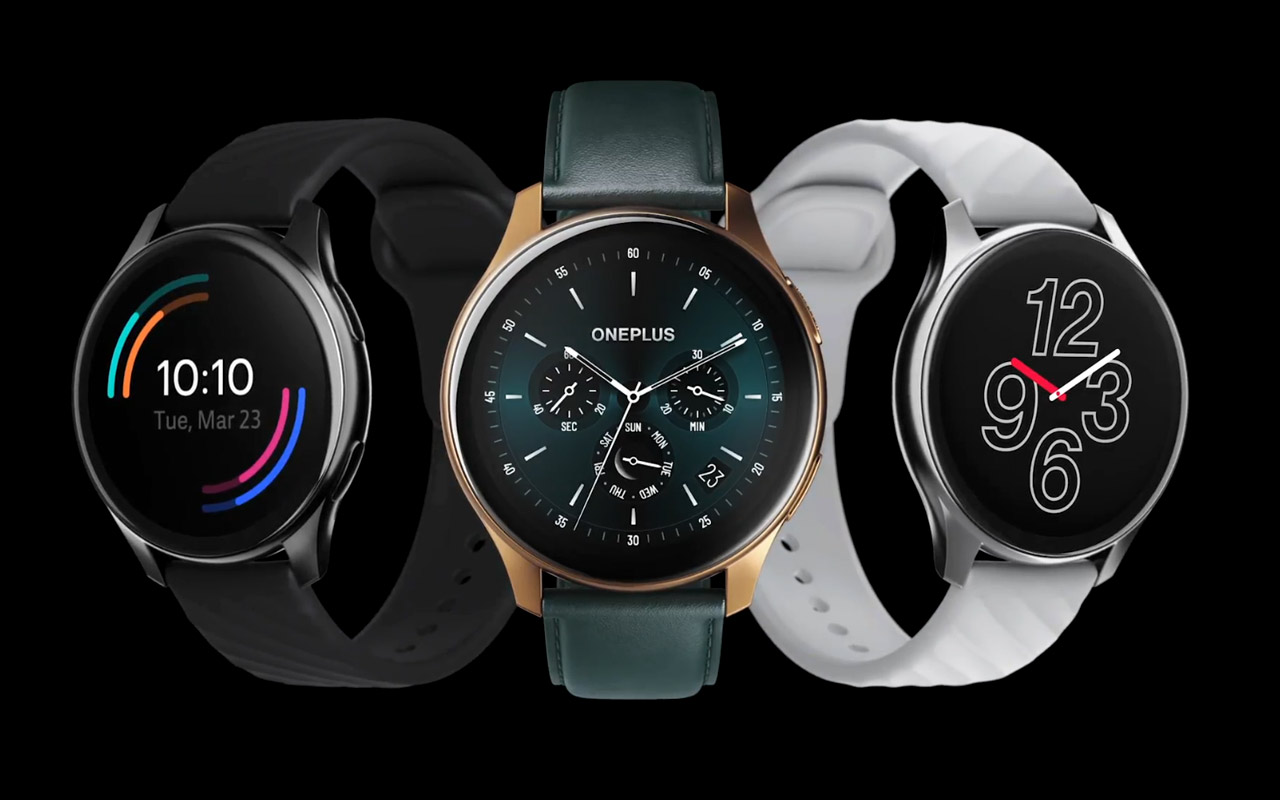