OnePlus is bringing another affordable 5G Nord smartphone to the US and Canada, with the OnePlus Nord N200 5G promising fast speeds, a 90Hz display, and an unexpectedly low price tag. In the US, it’ll be offered on T-Mobile and Metro by T-Mobile’s 5G network, with both prepaid and postpaid availability.

The big news here is the price. In the US, the Nord N200 5G will be just $239.99 direct from OnePlus, a figure that’s more than aggressive and sees OnePlus taking on entry-level devices from Motorola, TCL, and others. In Canada, it’ll be priced at $319.99 CAD. 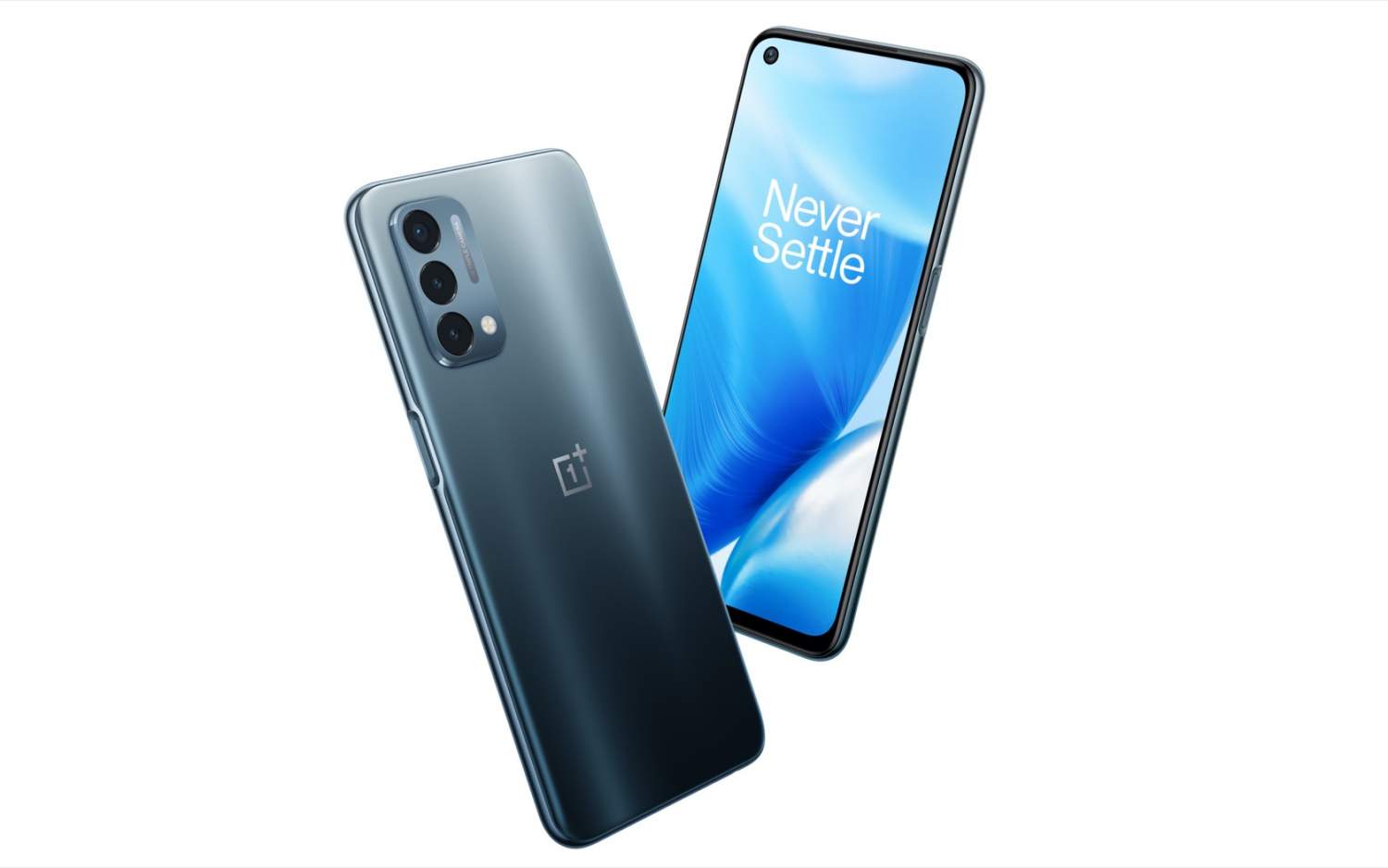 Regardless of which side of the border you find yourself on, your money gets you a 6.49-inch Full HD+ display with a 90Hz refresh rate. Inside, there’s Qualcomm’s Snapdragon 480 5G Mobile Platform, which the chipmaker announced back in January. At the time, Qualcomm said, the goal was to bring 5G connectivity down into more affordable Android handsets.

Despite the price tag, though, you still get Sub-6 GHz 5G (though not mmWave support, unsurprisingly) thanks to the Snapdragon X51 5G Modem-RF, along with both Standalone (SA) and Non-standalone (NSA) modes, TDD and FDD capabilities, and Dynamic Spectrum Sharing (DSS). Network-depending, you could see up to 2.5 Gbps downloads and 660 Mbps uploads. 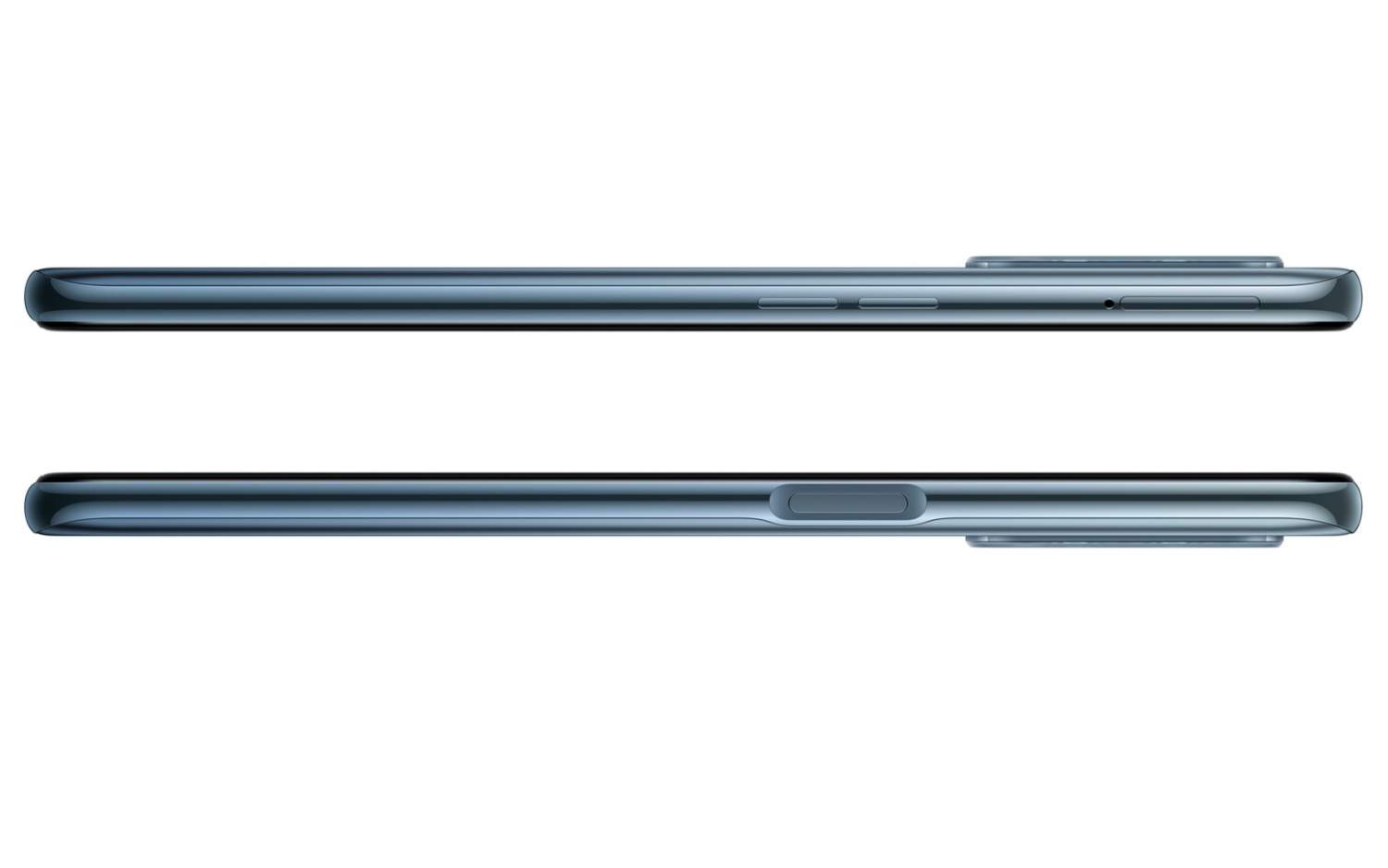 OnePlus pairs it with 4GB of memory and 64GB of storage. On the back there’s a triple camera system, with a 13-megapixel main camera; the front has a 16-megapixel camera for selfies. As for power, that’s catered for with a 5,000 mAh battery. OnePlus’ 18W wired fast charging is included, too.

Sales kick off on June 25, at 11am ET, with a single finish – Blue Quantum – available to begin with. As well as through T-Mobile and Metro by T-Mobile in the US, the Nord N200 5G will be available through Best Buy, Amazon, and B&H.

Update: If you buy the Nord N200 5G on T-Mobile, it’ll actually be even cheaper than OnePlus’ direct price. It’ll be $216, or you’ll be able to get it free if you trade in a device or set up a new line. Original story continues below.

It comes on the heels of the OnePlus Nord CE 5G, which expanded the Nord family earlier this month. Dubbed the “Core Edition,” it looks a lot like the Nord N200 5G but has a more potent Snapdragon 750G chipset, more RAM and storage, and better rear cameras. The downside was that OnePlus had no plans of bringing it to North America, with the Nord CE 5G instead targeting the UK and India where it’s already up for preorder.