The OnePlus Nord family has gained a new midrange option, with the affordable Nord CE promising attainable performance along with the return of some much-loved features. While it may closely stick to the current OnePlus design language, the Nord CE restores the 3.5mm headphone jack that has been progressively disappearing from most modern smartphones.

“CE” in this case standard for “Core Edition,” and that’s a good starting point from which to consider its specs. So, don’t expect flagship Snapdragon 888 performance, with OnePlus instead opting for a Snapdragon 750G with either 6, 8, or 12GB of LPDDR4X memory. There’s either 128GB or 256GB of storage.

On the front, there’s a 6.43-inch AMOLED screen running at 2400 x 1080 resolution. The Nord CE may be on the cheaper side, but you still get a 90Hz refresh rate, and P3 color gamut coverage from the panel. It’s a hole-punch style screen, with a 16-megapixel selfie camera poking through.

On the back, meanwhile, there are three cameras. The main sensor is a 64-megapixel camera with an f/1.79 lens, PDAF and electronic image stabilization (EIS), and support for up to 4K 30fps video capture. Alongside it is an 8-megapixel ultra-wide, with a 119-degree f/2.25 lens and EIS. 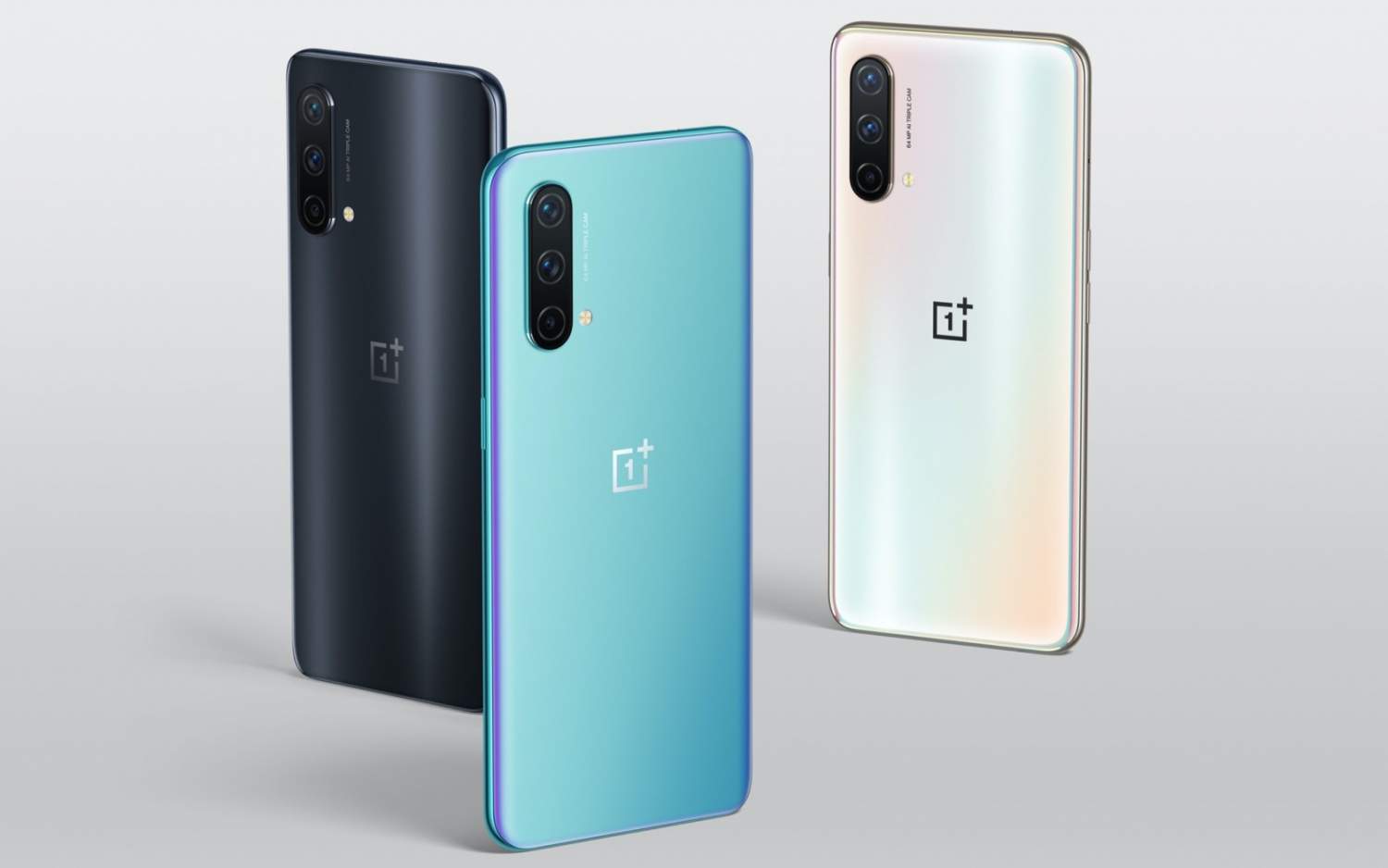 Finally, rather than a telephoto camera, the Nord CE gets a monochrome lens for its third sensor. That’s a mere 2-megapixels in resolution, with an f/2.4 lens.

The display has an in-screen fingerprint reader, and the 4,500 mAh battery supports OnePlus’ Warp Charge 30T Plus for fast wired charging. OnePlus says you’ll go from flat to 70-percent in about 30 minutes. No wireless charging support, however, nor waterproofing, and the body is plastic rather than glass as we’ve seen on flagship phones. 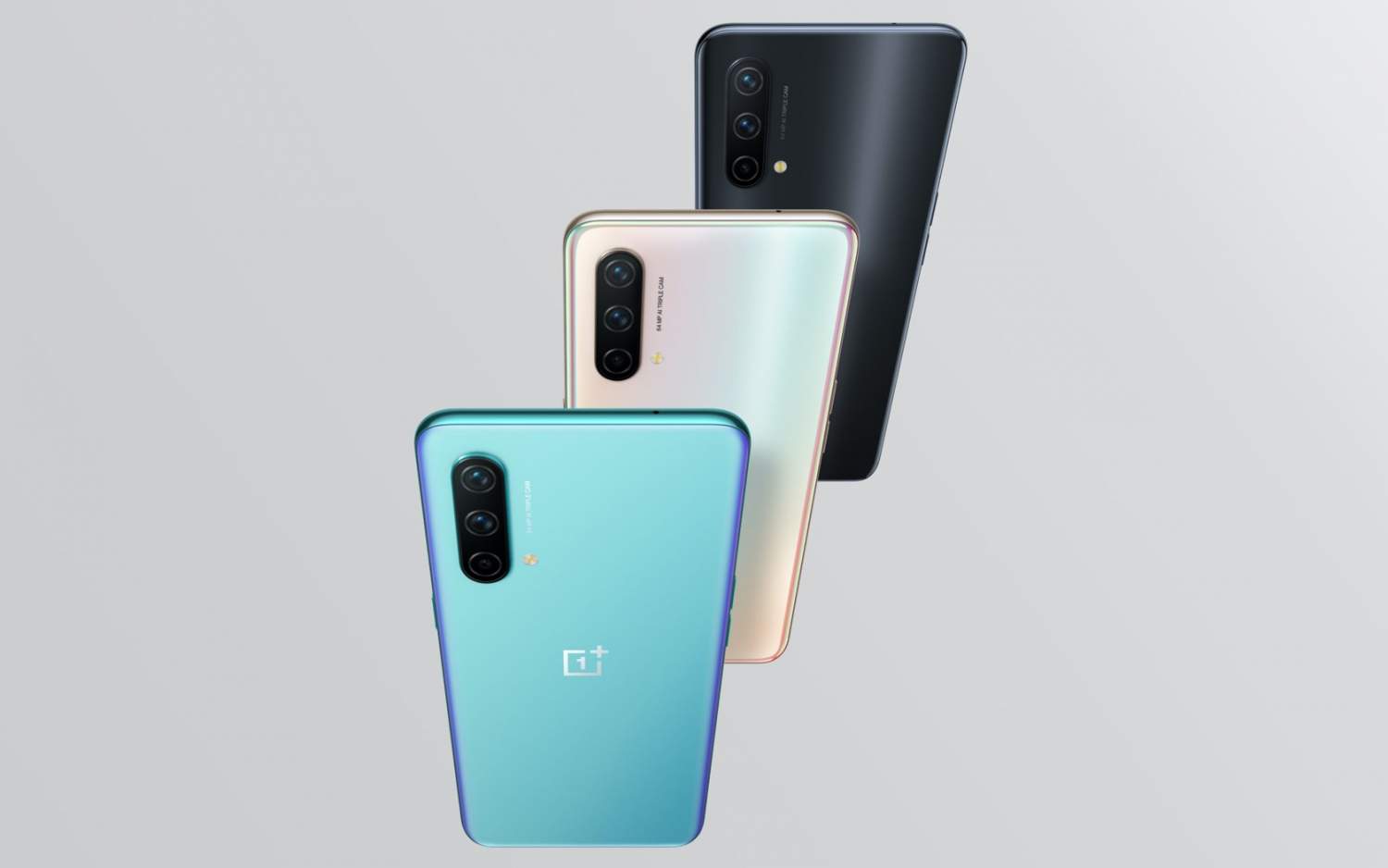 On the upside, it’s definitely slim: just 7.9mm thick, the company says, and 170g in your pocket. As for software, there’s Android 11 with OnePlus’ OxygenOS 11.

Like with previous Nord phones, OnePlus isn’t looking to the North American market with this one. Instead, the OnePlus Nord CE 5G will be launching in the UK and India, where it’ll be up for preorder from today. In the UK, it’s priced from £299 ($413) for the 8/128GB version, and £369 ($504) for the 12/256GB version. There are three finishes: Blue Voice, Silver Ray, and Charcoal Ink.