The OnePlus Nord N10 5G is a turning point for the company – and for you, if you buy the device. It is at this point that OnePlus moves beyond a single line of phones – or two lines of phones (regular and budget), or even three (with the Pro line). Now we’ve got OnePlus, a budget line with Nord, and another pair of phones (N10 5G and N100). What are we to make of this? We’ve had the device for enough time now that I’m able to start making serious considerations about not only its features and capabilities, but about what it represents for the company – and you, the consumer of OnePlus products.

I’m reminded of the time Motorola released the original Moto G back in late 2013. It was a turning point for the company, and a point at which I (wrongly) assumed that Motorola (and then parent company Google) had the right idea when it came to “budget friendly” smartphones. 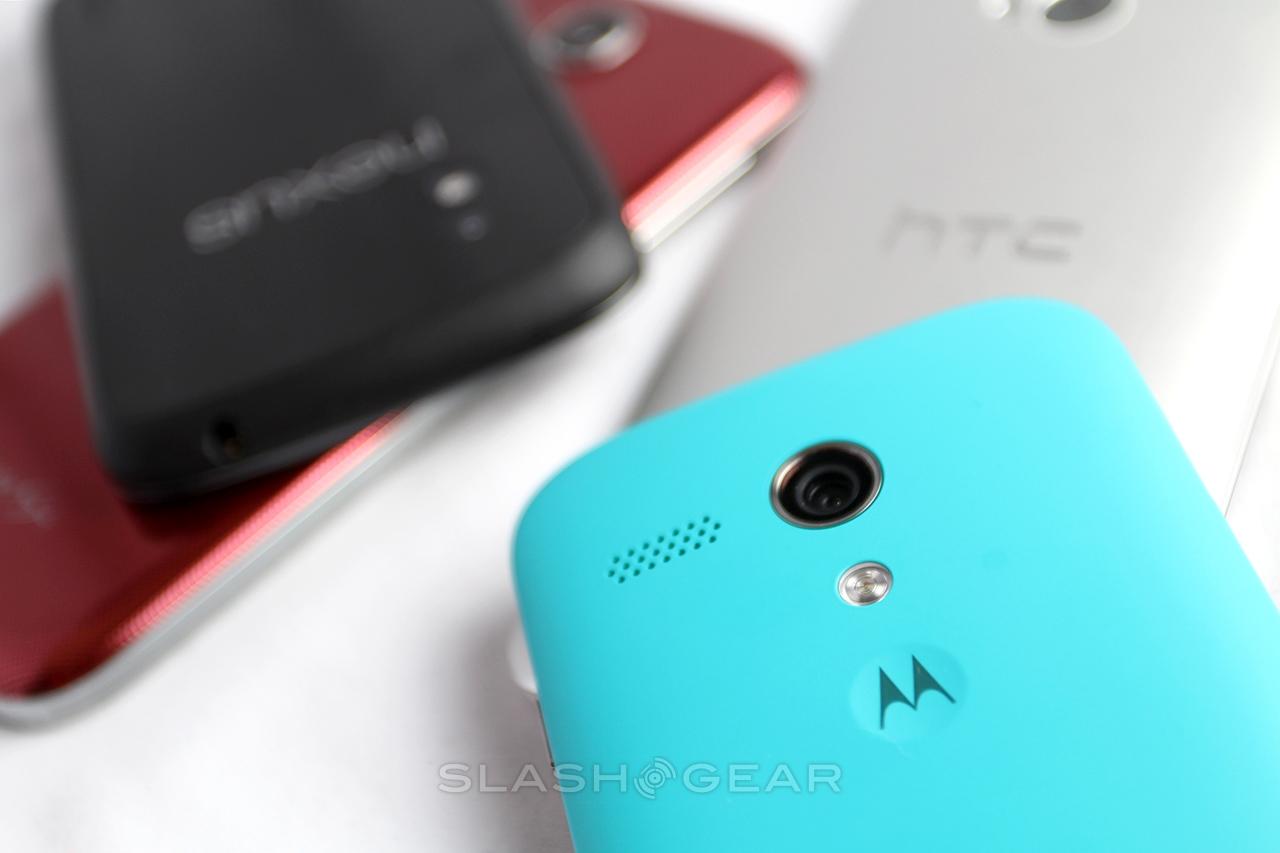 Motorola went through a LOT of changes over the half-decade since the release of the first Moto G. Far too many different lines of Motorola phones were made, the company was chopped into parts and purchased (mostly) by Lenovo, pushing their efforts to mostly international markets.

OnePlus hasn’t been around as long as Motorola. The Motorola brand was responsible for making some of the earliest mobile phones. OnePlus was originally part of the company OPPO. OPPO is a subsidiary of BBK Electronics. BBK Electronics Corporation subsidiaries currently include: OPPO, Vivo, Realme, iQOO, and OnePlus. 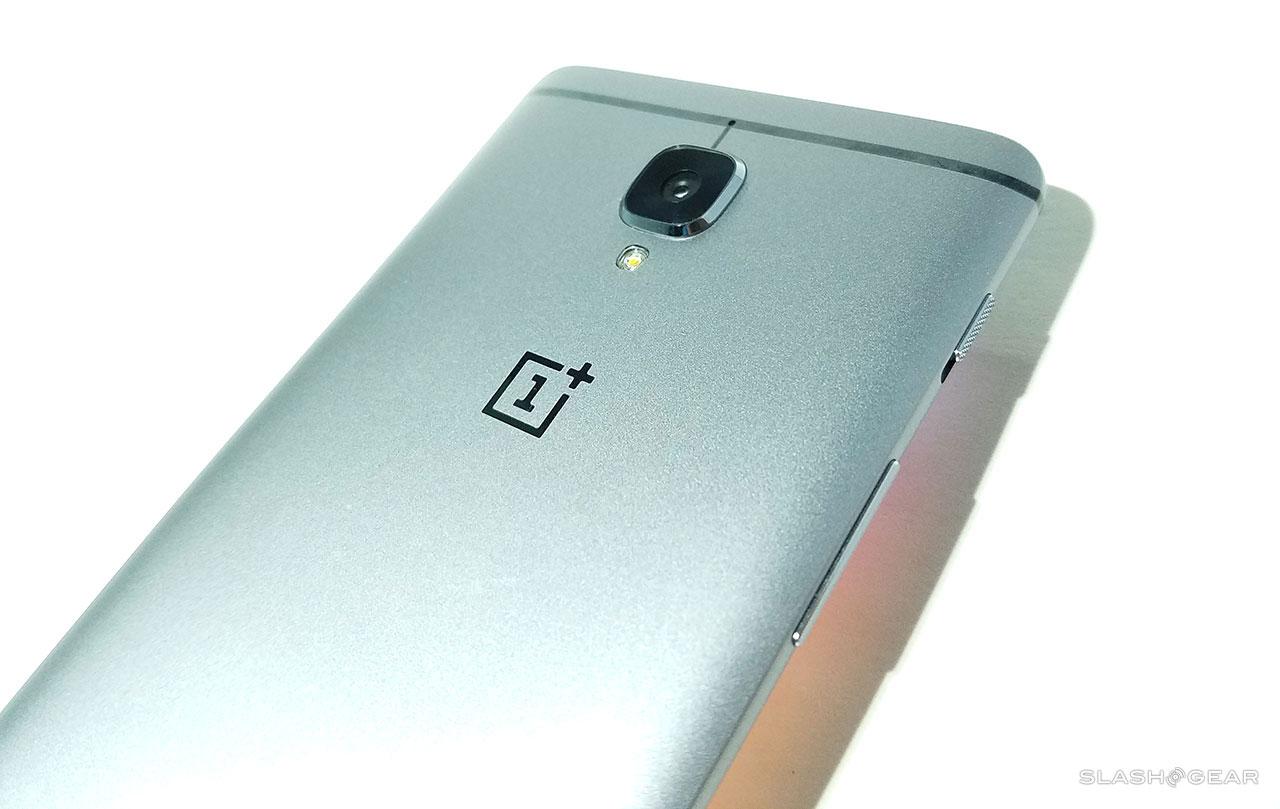 OnePlus released the OnePlus One in 2014. In July of 2015, OnePlus Two was released. OnePlus X (budget phone) was revealed in October of 2015. Starting in 2016, OnePlus started revealing two devices a year – OnePlus 3 in the first half of the year, OnePlus 3T in the second half of 2016. 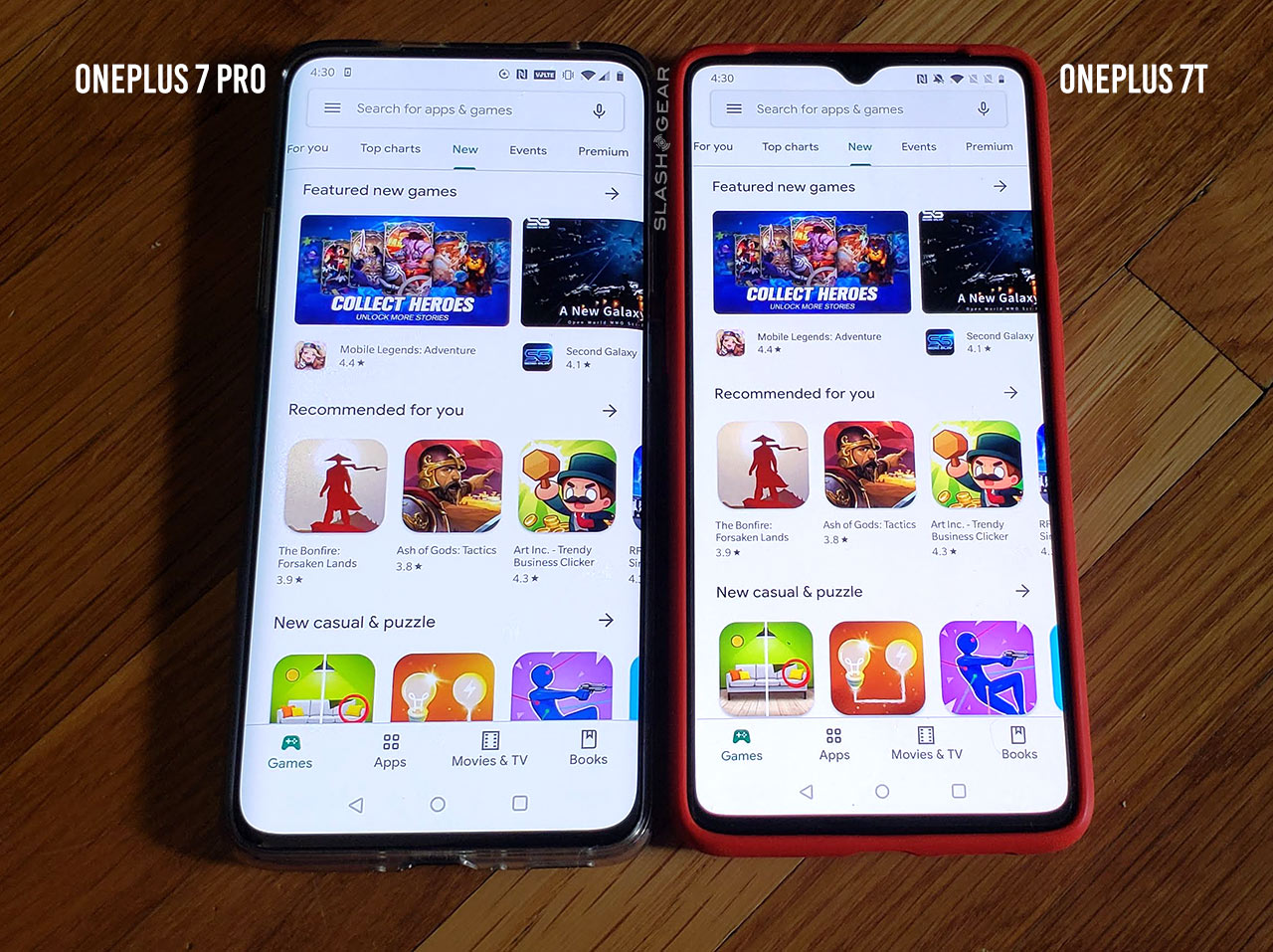 The OnePlus Nord was a great phone – a budget line for the company, a winner. The OnePlus Nord N10 5G and N100, even in name alone, suggest that OnePlus is ready to spread their brand name well beyond their dedicated hero line.

As it is with the biggest brands that run with a similar strategy, so too must we pay extra care to judging each device on its own merits. Especially when OnePlus releases devices that look so exceedingly similar to one another but use surprisingly differing levels of quality hardware, we need to make certain we’re not suggesting that one OnePlus smartphone is as good as another. 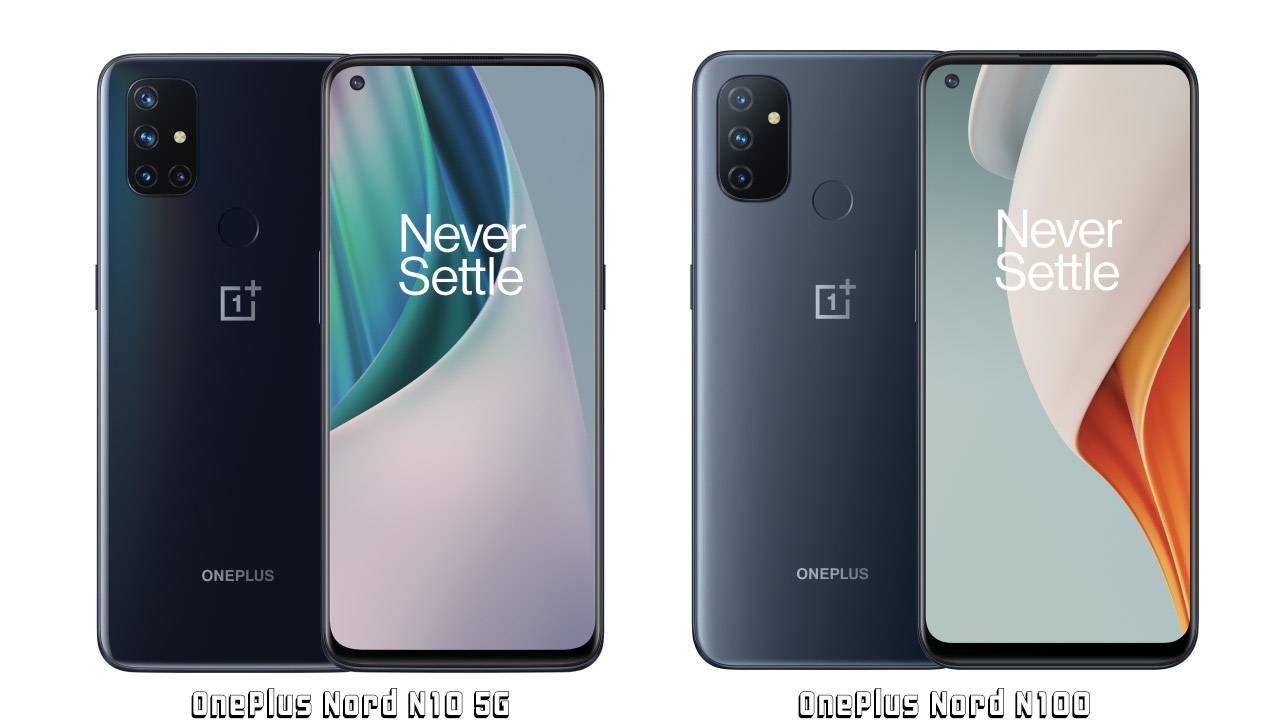 Before we launch in to our OnePlus Nord N10 5G review, note that this was the point at which OnePlus started making budget-friendly phones that looked surprisingly similar to their far more expensive (and more powerful, and more capable) smartphones with very similar names.

Not all OnePlus phones are created equal. Cross your fingers OnePlus is able to keep up their promises with software updates and hardware quality as they continue to expand beyond the single line. Stay tuned as we explore the possibilities.