So you’ve got four cameras at the back of your OnePlus 8 Pro, one of which the company calls a Photochome Camera. This is also known as a Color Filter Camera, and it’s not usually utilized when you’re taking your average, everyday photos. This is probably for the best, as this week OnePlus announced that they’ll be “temporarily” disabling the camera altogether in a new software update.

The OnePlus 8 Pro Photochrome Camera is the sensor/lens that sits closest to the center of the back of the phone. It’s the lens on the bottom of the camera lens stack. If you open the special filters section of the OnePlus camera app, you’ll find a filter called “Photochrom” which has some… interesting effects.

As we’ve explored, this utilization of the camera along with some creative handling of the data it delivers allows some magical results. If you’re using the camera to snap a photograph of a remote control for your TV, for example, and you’ve got some sunlight nearby, it’s very possible you’ll be able to see right through the outer layer of your remote’s plastic. Similar see-through abilities work on devices like security cameras, as shown here: 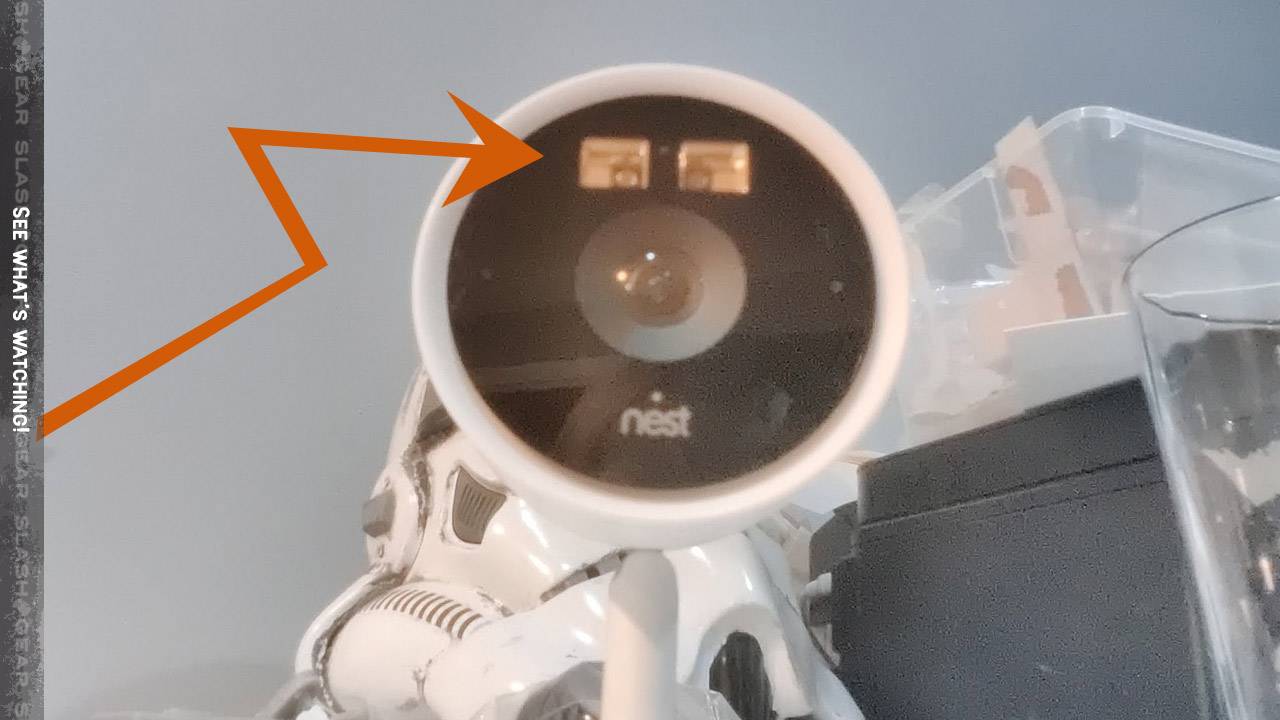 Because this effect and this camera can be used to SORT OF see through some materials that COULD be worn as clothing, OnePlus has decided to disable the camera outright. This was announced by OnePlus on Weibo this week. It’s expected that we’ll see a similar announcement in the USA and abroad soon.

We’re still expecting that the software update will result in user disappointment, to some degree. It’s never a great situation, having a piece of hardware disabled after you’ve purchased the device. But… maybe it’ll be turned back on, at some point? We’ll just have to wait and see.