OnePlus 7 and OnePlus 7 Pro just got the authorization from OnePlus for OxygenOS 11 open beta 1 based on Android 11. This might very well be the biggest update the smartphone family get in the few years most users will be handling the hardware. With this system upgrade, users will gain access to “fresh new UI visual designs”, ambient display, and a whole lot of camera features.

OnePlus 7 Pro and OnePlus 7 will both have access to the Open Beta for OxygenOS 11 starting this week. This is a gradual roll-out, which means you MIGHT not have access right out the gate. As is generally the case, OnePlus recommends that all users make a full system back-up before they make with the update in full.

The update includes a new shortcut key for Dark Mode in quick settings. There’s a new Shelf interface design that’s “clearer”, and a new weather widget with an animation effect that’s “smarter” according to OnePlus.

Camera features include a new UI with “optimized” function paths and a newly added HEVC codec. This update delivers reduced video storage size without compromising on quality. This update also adds the ability to access third-party apps to share pictures by pressing and holding any picture in preview.

There’s a newly added playback display in Time-lapse mode “to show the actual filming time.” This upgrade delivers quick access to recording mode “by pressing and holding the shutter button.” Users can also now zoom in and out by “sliding the button” (the shutter button) in the standard camera app. 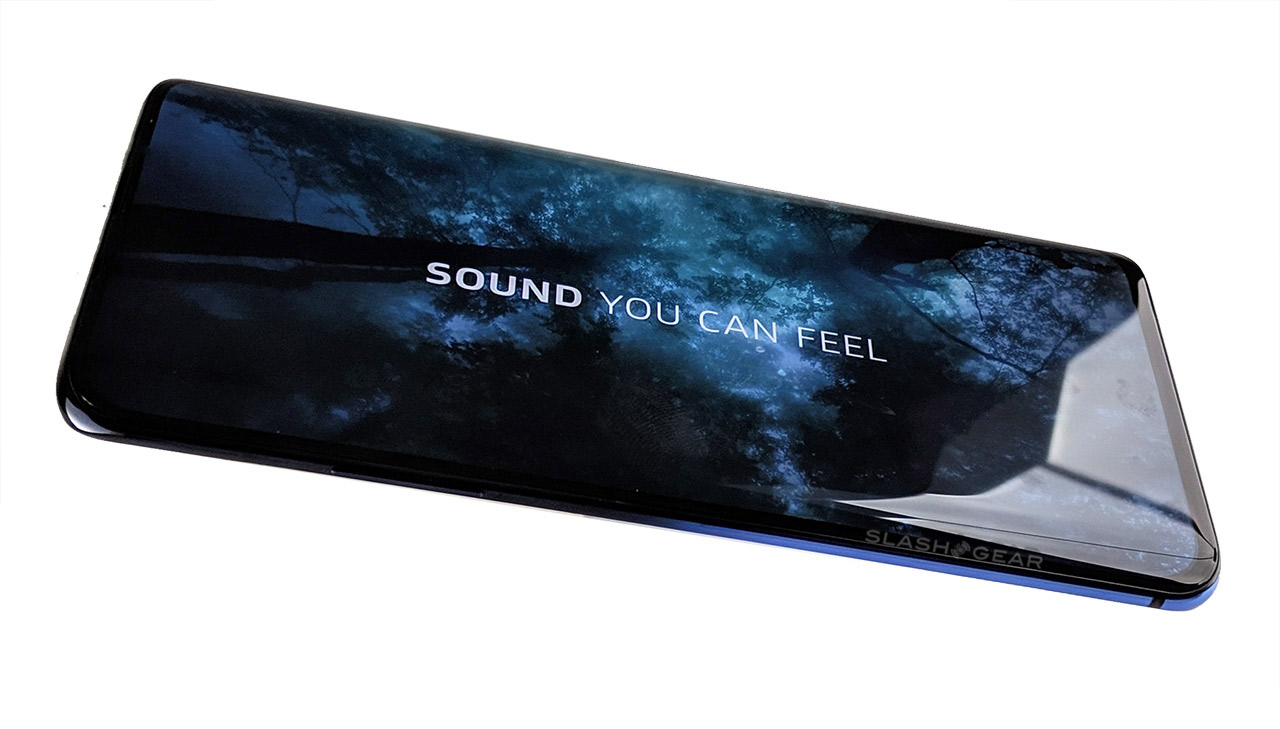 This update will be released starting on January 20, 2021 worldwide. This does not mean that all variants of the device(s) will be available all at once. This first build is for OnePlus 7 and OnePlus 7 Pro unlocked – non-carrier variants. If you have a version from T-Mobile USA, for example, you will not have immediate access to this update.

To learn more about this open beta build for your OnePlus 7 or OnePlus 7 Pro, head to OnePlus’ forums to tap the files and make with the loading.