The OnePlus 6 wasn’t meant to be seen in all its Android glory until this coming week, but a prematurely posted retailer listing has spoiled the surprise. The new smartphone has already been seen in leaked 3D render form, in “Avengers Edition,” and had its probable specs exposed. Now, we know just about everything.

The OnePlus 6’s official launch date is May 16, in fact. OnePlus is also holding an official event in London for the phone, at which point we were expecting to hear details like pricing and availability.

Unfortunately for OnePlus, Amazon Germany seems to have mistimed things. A product page for the OnePlus 6 in both Midnight Black and Mirror Black was spotted by Winfuture today. Though promptly pulled down again, it wasn’t fast enough to avoid all the details being captured, including OnePlus’ official photos. 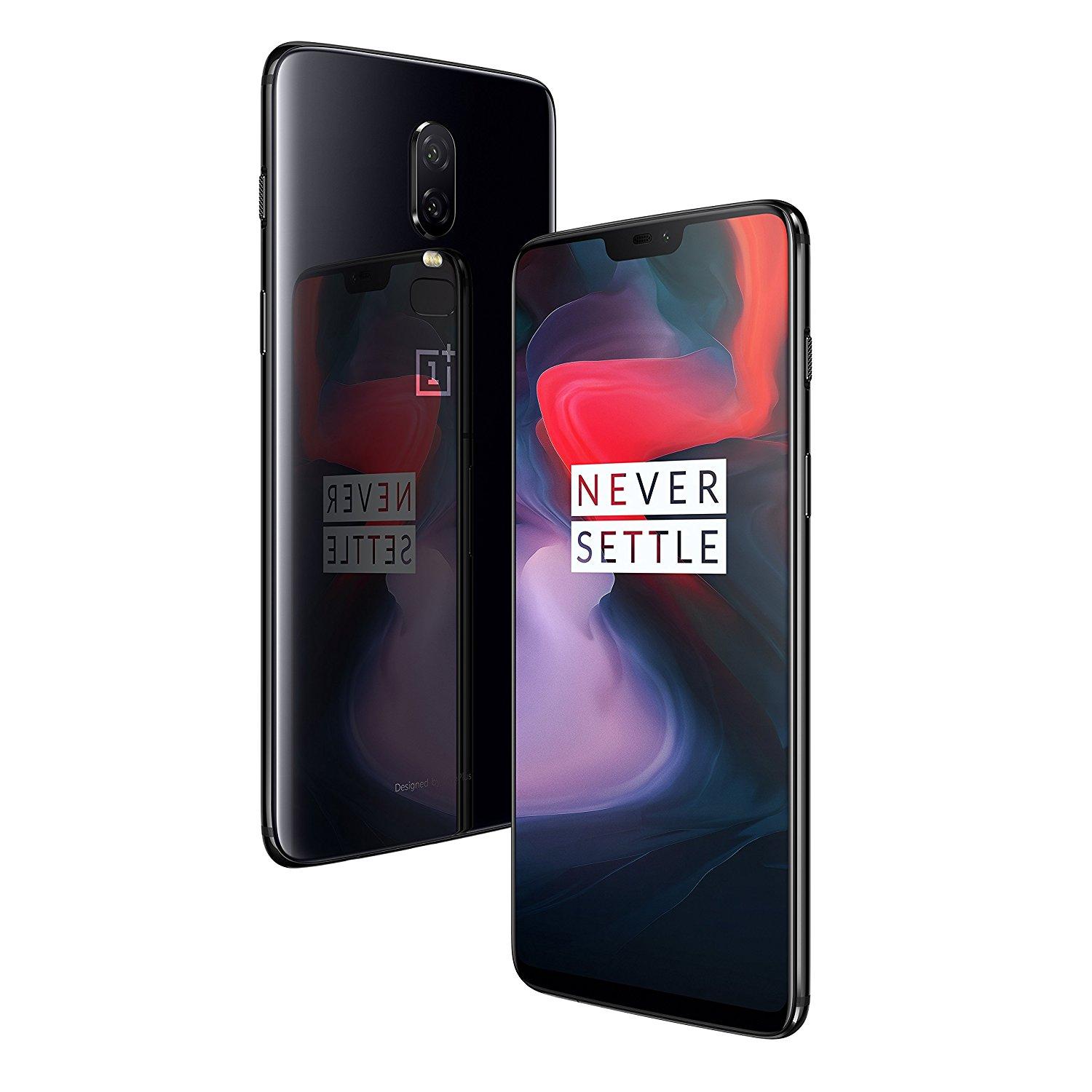 So, we know to expect a 6.28-inch AMOLED display running at 2280 x 1080 resolution. There’s a notch at the top, of course, within which OnePlus fits the smartphone’s front facing camera and various other sensors. Inside, there’s Qualcomm’s Snapdragon 845 chipset and dual SIM slots.

That’s paired with 6 GB of RAM and either 64 GB or 128 GB of storage. An 8 GB RAM variant is also believed to be in the pipeline, along with 256 GB of internal capacity. Gorilla Glass 5 is used front and back for scratch and drop resistance, and the listing confirms water resistance, though not whether the OnePlus 6 will deliver IP67 or IP68 certification. On the back there’s the fingerprint sensor. 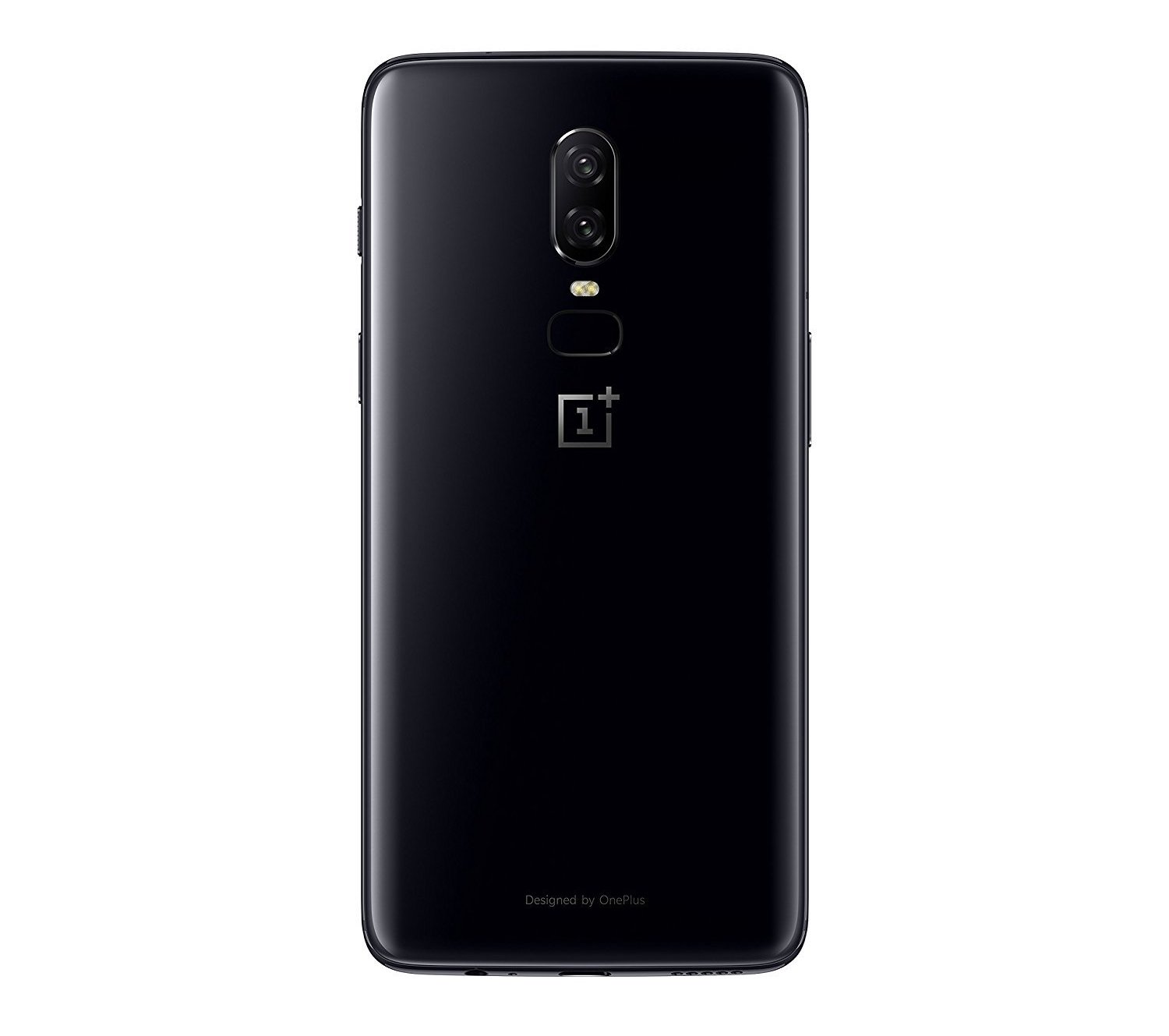 The rear of the OnePlus 6 also includes two cameras, meanwhile. One is 20-megapixels, the other is 16-megapixels. There’s optical image stabilization, a portrait mode, and slow-motion capture, too.

Connectivity is via USB Type-C, and though Amazon doesn’t spill the beans on battery size, there’s OnePlus’ Dash Charge technology for rapid charging. There’s also no sign of the rumored white version of the phone. It’s possible that, as with the OnePlus 5T Sandstone White version, that finish for the OnePlus 6 will follow on at a later date.

Does OnePlus have any major surprises left for May 16? That we’ll have to wait to see. One of the lingering questions is what the company will do to Android 8.1 Oreo: that’s what Amazon lists the OS as, but we’re expecting some tweaks and customizations in keeping with the company’s earlier phones.