This week we’ve been answering your questions on social media about the OnePlus 3 in our extended review series. Today we’re publishing a number of questions – especially the ones that’ve come up more than once – in an effort to make our answers more easily accessibly for everyone. This is part 4 of our ongoing review series with the OnePlus 3, the third generation device from the folks at OnePlus, a group of people obsessed with delivering a smartphone that’s both inexpensive (sort of) and able to compete with the top-tier smartphones on the market today.

NOTE: Some of these questions are answered more in-depth in our original OnePlus 3 Review, especially regarding items like battery life and device design. Display VS the rest of the smartphone market is also addressed in part II.

Q: How does the vibration motor actually feel? MKBHD said it was average and he missed a couple notifications, but in the AMA they claim it’s an upgrade from the OPO. Your thoughts?

Vibration motor is fine – though I tend to rely on sound notifications more, so I might not be the best judge.

Q: What do you think of the sound quality & volume from both the speaker and ear piece?

The sound quality is great – could be a bit louder. Sound quality on calls really depends on the caller, but for the most part isn’t all that different from, say, Galaxy S7.

Q: How bad is the wobble from the camera hump while typing on a desk?

It’s… not terrible. It exists, but it’s certainly not as bad as, for example, the Galaxy S6.

Flush as far as I can tell. Certainly not on top – no space between the glass and the display, either.

Q: What kind of screen protector is on it?

Screen protector applied by OnePlus that comes on the device right out the box. I took it off as soon as possible. Makes the whole experience smudgy. 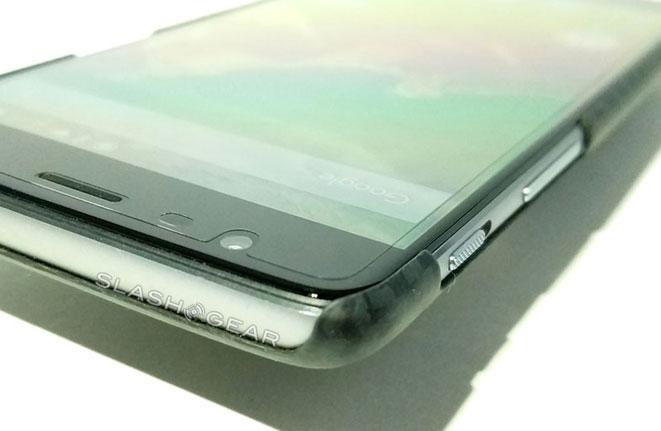 Q: I see a lot of chamfered edge on the OP3, opinions of how easy dirt and grime get stuck on it? An also how scratch resistant is it? Considering that there’s now a bump on the camera and that no sapphire glass is used I wonder how well it will fare.

The edge of the camera array is ever-so-slightly above the glass, so there’s still some space for protection. If you get one of their cases – which I recommend you do, one of the black ones – it’s totally fine.

The chamfered edge is not as extreme as it looks in some close-up photos. Im not concerned about grime. We’ll see down the line about scratch resistance – for now I’ve seen no scratching.

Q: Can you confirm turbo chargers don’t work on it? I bought a bunch…

Turbo, Quick, and other chargers certainly charge the device – albeit slower than they would a device they match up with. You’ll want the Dash Charger for speedy charging, unfortunately. If only there were ONE sort of charging we could all agree on! 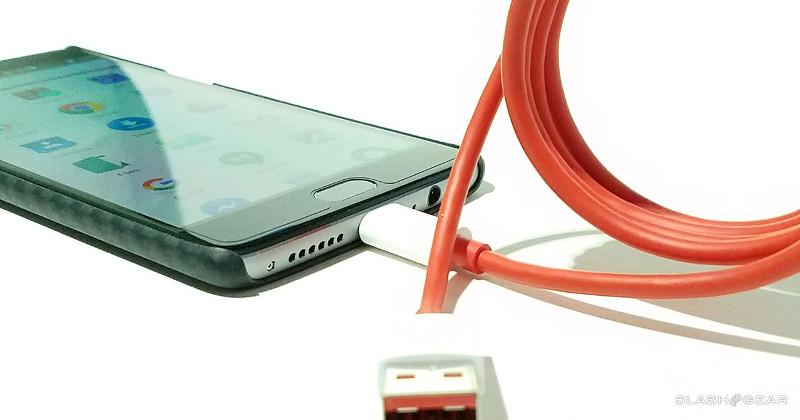 Q: Regarding the Nexus 6P and OnePlus 3 – after a days worth of usage, how do these two compare? Which of the two would you use for your daily phone?

I like the Nexus 6P better, but mostly because I like to see the newest features Google is releasing with the Android Beta Program. Otherwise I like the size of the OnePlus 3 better. Beyond that, the two are strikingly similar in functionality, feel, and performance.

Q: Can you check the camera to see if you can record 1080p 60fps video? I haven’t seen any definitive proof of this yet (unless someone can tell me otherwise).

Yes it can, but you can’t do it in the standard camera app. For some reason they don’t give you the option of switching frame rates there. In Open Camera you can.

Q: Have you used any cases yet? Are the OnePlus official cases any good?

Yes, the cases OnePlus has available now are OK. I recommend either of the black OnePlus 3 “Protective Cases” they have in their store – Karbon (Kevlar) and Sandstone (PC).

Skip the “wood” cases, as they feel like pieces of thin plastic, regardless of OnePlus’ assurance that they’re made of wood+Kevlar.

This is not the end! Feel free to continue to ask questions here, on Twitter through me, @t_chrisburns, or on Reddit in our mini Q&A session.