There’ll be multiple variants of the OnePlus 10 Pro eventually, but for now, we have a few details on the first. The OnePlus 10 Pro was shown by OnePlus today with a first-wave launch date and place. The design for the device (in a couple of iterations) was also shared by the company just before the machine was ready for the market.

The OnePlus 10 Pro was revealed today in part – one of what’s sure to be a day-by-day reveal of the device. The details we’re allowed to share today include the imagery you’ll see above and below, release details for the China variant of the device, and some basics on what we can glean from said images. 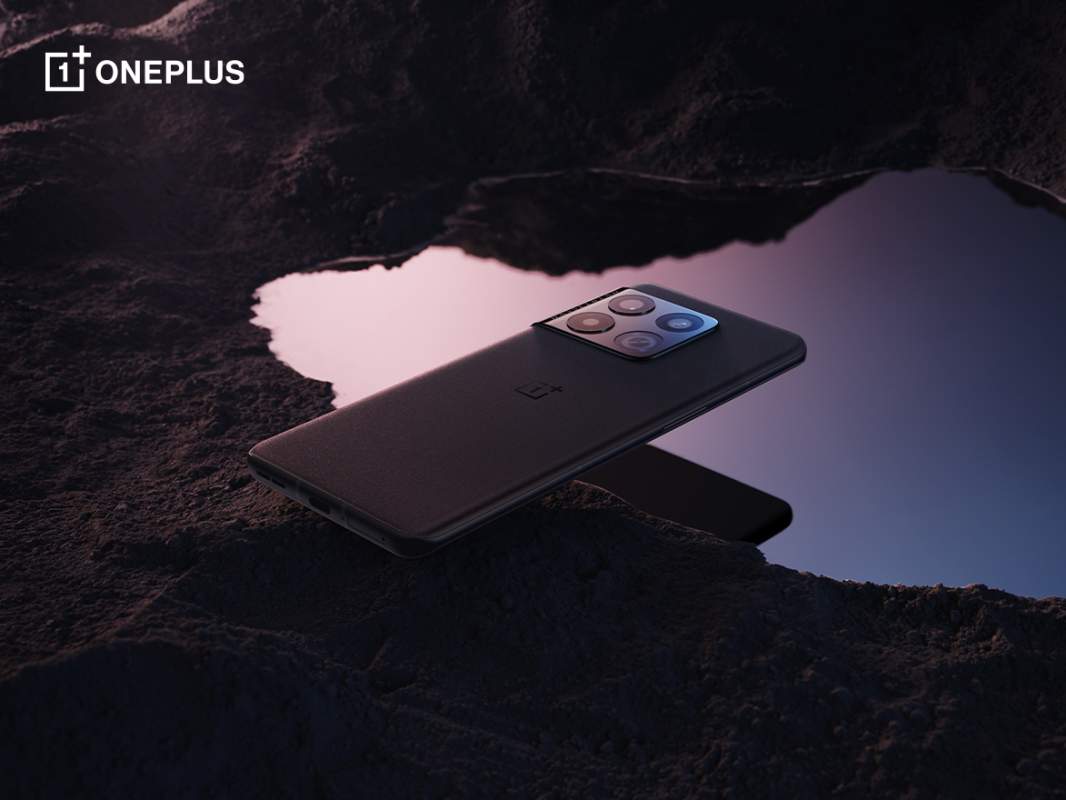 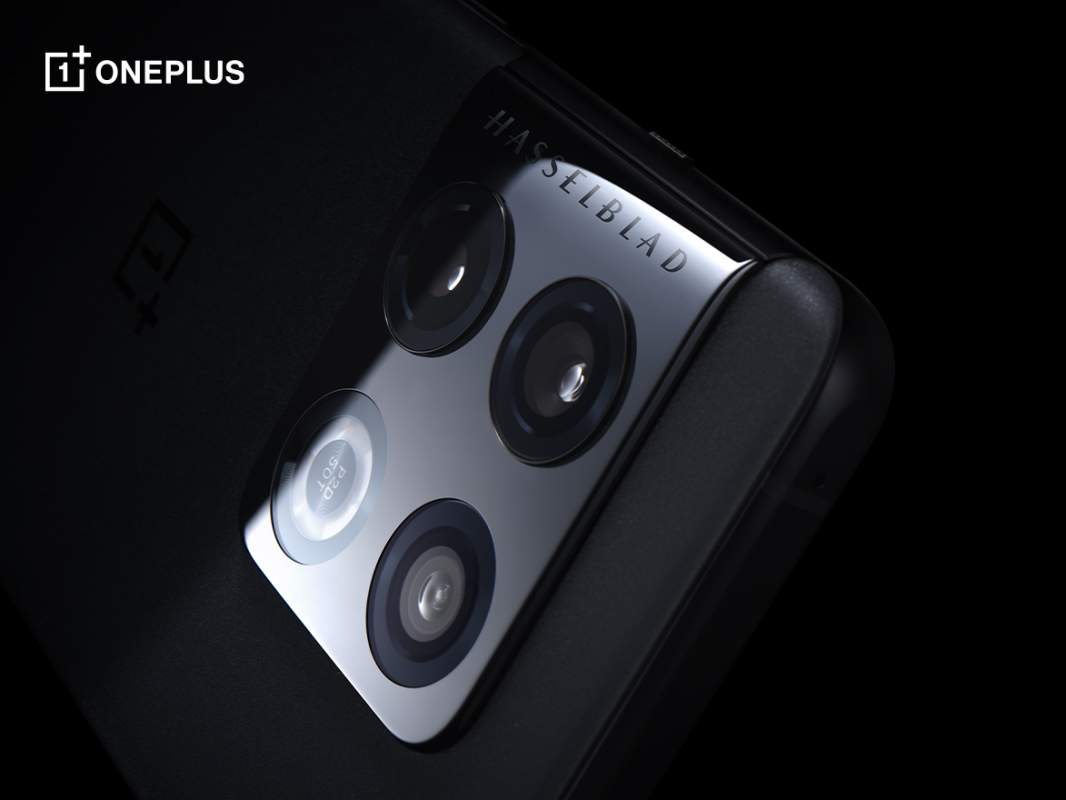 As it was with the OnePlus 9 and 9 Pro, so too does the OnePlus 10 Pro have the Hasselblad branding on its back-facing camera array. Take a peek at our OnePlus 9 Pro Review to learn more about this device, complete with Hasselblad tech inside. 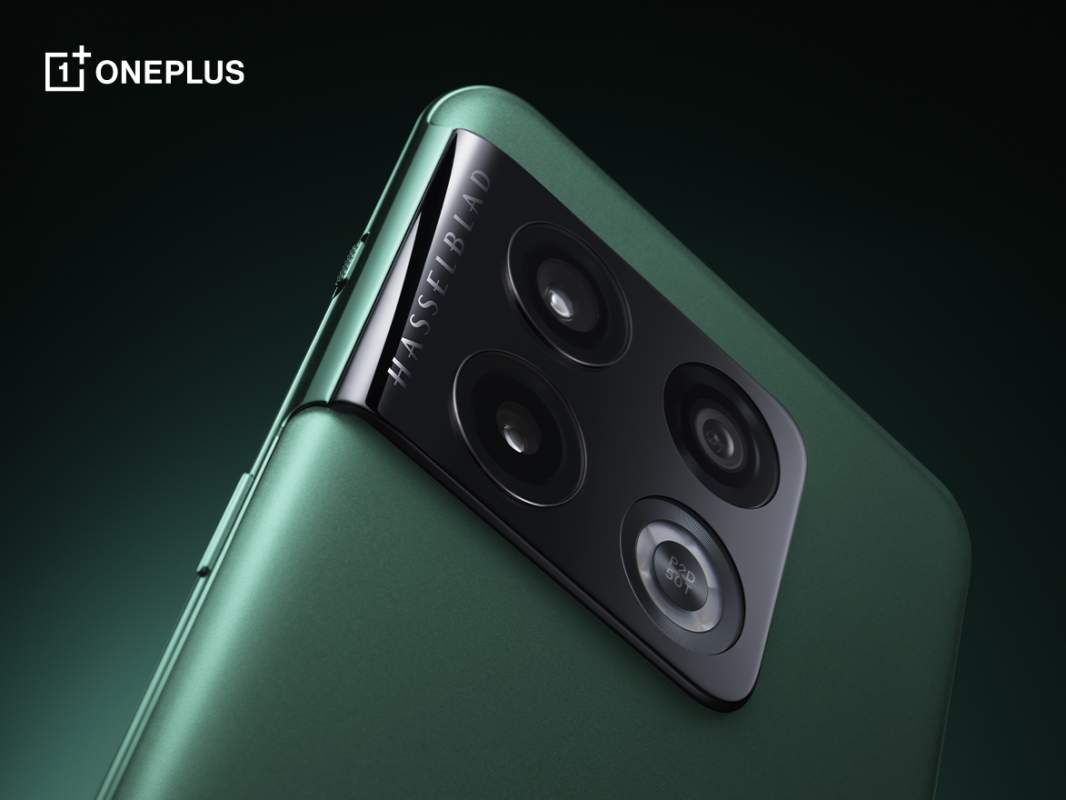 This new device retains a significant amount of the design language launched with the OnePlus 9, including the left-side volume rocker and the right-side power button and function switch. This new OnePlus 10 Pro’s camera array no longer sits on its own as an island on the back of the device, but wraps around the side, appearing more like a dock over a body of green or black water. 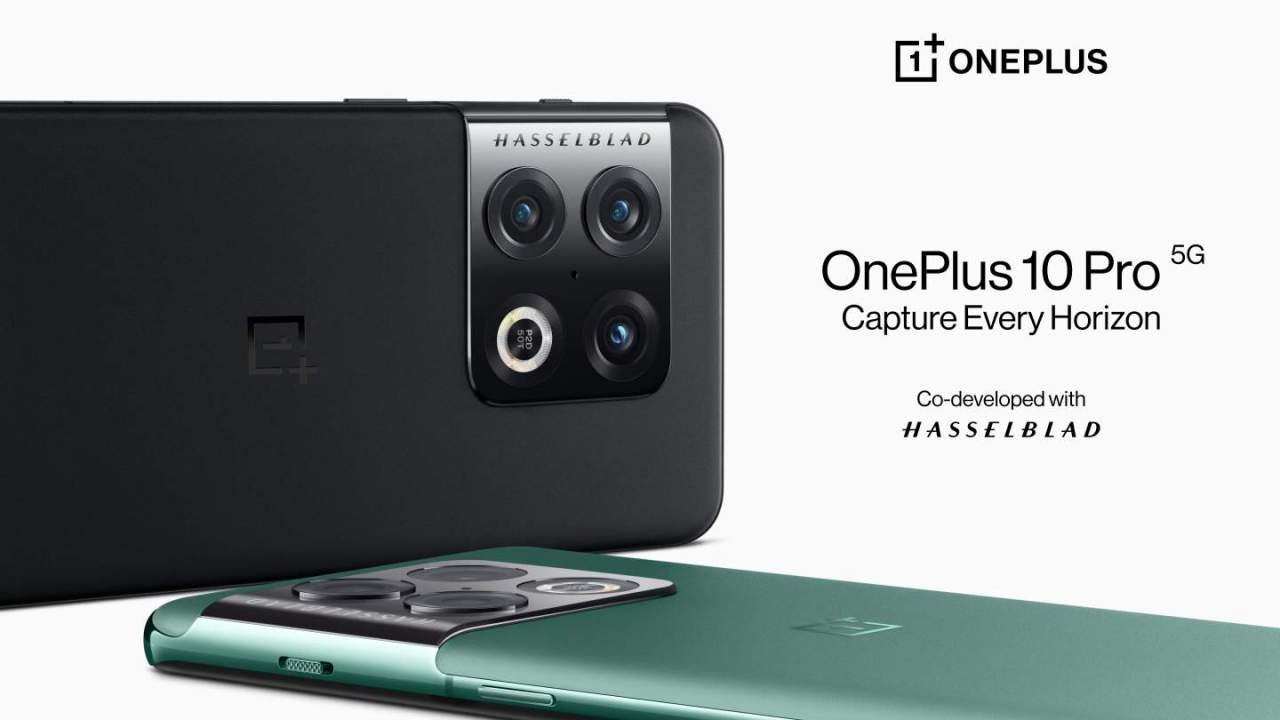 The OnePlus 10 Pro has a release date of January 11, 2022 at 2PM Hong Kong time. This device will be released in China, first. No price or global variant news has been made public at this time.

UPDATE: OnePlus revealed a set of specifications for the OnePlus 10 Plus (for at least one iteration of the smartphone). The OnePlus 10 Pro has a 120Hz Fluid AMOLED with LTPO tech.

The OnePlus 10 Pro’s back-facing camera setup includes a 48MP camera, a 50MP camera, and an 8MP camera, with Dual OIS and LED flash. As the device’s case indicates, this device works with the “Hassleblad Camera for Mobile” experience – though OnePlus says that this is the “Second-generation” version of said experience.

This device has a single 32MP front-facing camera, similar to most (but not all) OnePlus “Pro” devices that’ve come before. The OnePlus 10 Pro has a Qualcomm Snapdragon 8 Gen 1 Mobile Platform (SoC, processor chipset), with LPDDR5 RAM and UFS 3.1 storage (differing depending on model).

There’ll be 80W SuperVOOC wired charging and 50W AirVOOC wireless charging, as well as support for reverse wireless charging. Inside you’ll find a 5000mAh battery for what we expect will be at least a full day of up-time before we need a charge.

NFC is supported, along with VoLTE and VoWiFi. The OnePlus 10 Pro is 163 x 73.9 x 8.55mm in size, and it runs OxygenOS 12 based on Android 12 right out the box. This machine works with Dual Stereo Speakers as well – and we’ll know the rest of the specs soon! 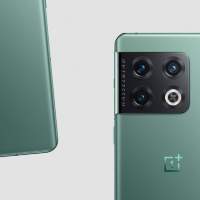 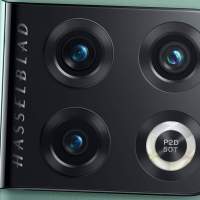 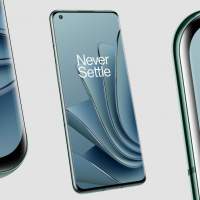 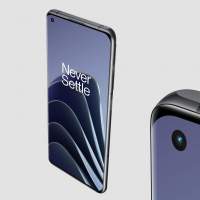