Olympus has outed a new retro-styled camera, the Stylus SH-2, a compact point-and-shoot that still squeezes in a 24x optical zoom, image stabilization, and RAW support. Offered with its aluminum alloy body in either silver or black, the SH-2 has a 16-megapixel sensor and records 1080/60p video, though is also capable of turning its metaphorical hand to 120fps and 240fps slow motion. Unlike many point-and-shoots, meanwhile, in addition to spitting out JPEGs the latest Stylus can deliver RAW format frames as well.

The lens is a 24x optical zoom, ranging from 25mm wide-angle through to 600mm telephoto. There’s also a macro mode that works at up to 40cm. 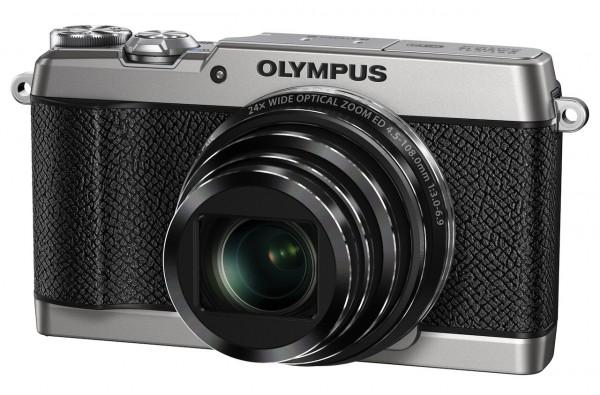 Olympus has paired the optics with a 5-axis stabilization system, borrowed from the OM-D E-M1, for keeping things steady even at the maximum zoom range.

There are also a selection of Nightscape Modes, which includes Night + Portrait mode for using the flash when photographing people in darkened settings, Night Scene for extended shutter speeds in low-light conditions, as well as firework, hand-held starlight, and composite modes. 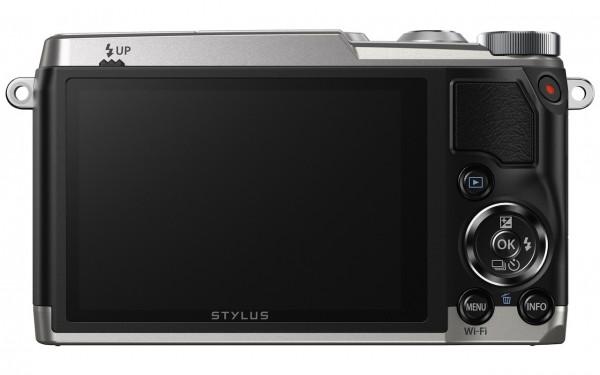 As for the rest of the specs, there’s a 3-inch 460k dot resistive touchscreen on the back, along with WiFi that allows an iOS or Android device to do wirelessly-tethered shooting as well as transfer photos and video. 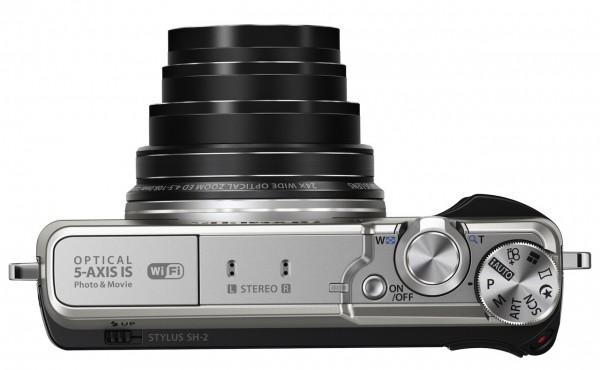 Setup uses a QR code shown on the SH-2’s display which, when scanned with your smartphone or tablet, automatically handles all the necessary settings. 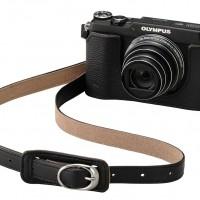 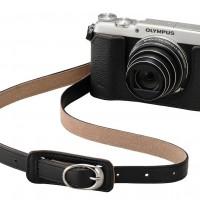 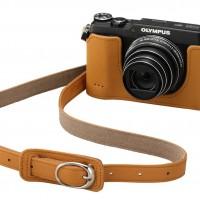 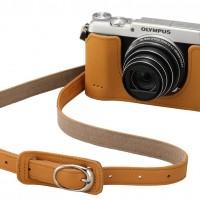 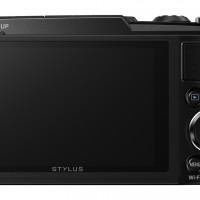 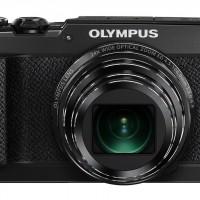 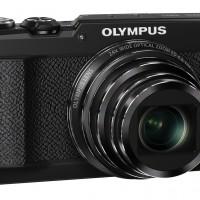 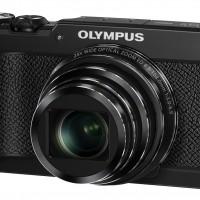 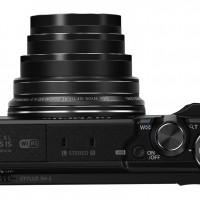 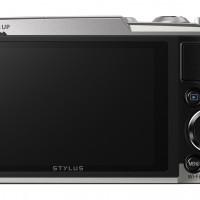 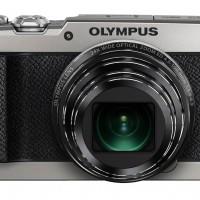 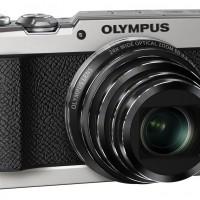 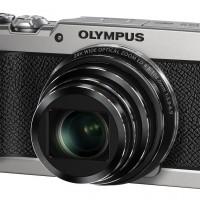 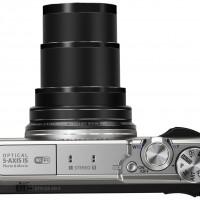 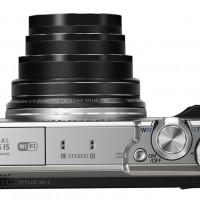