In celebration of Force Friday 2, Apple will be bringing a variety of Star Wars-themed VFX presentations to Apple Stores. Also on the docket are sessions like a Kids Hour tied to the BB-8 by Sphero, and a session called How To: Build your own Star Wars trailer. Industrial Light and Magic will also be doing presentations at San Francisco Apple Stores. 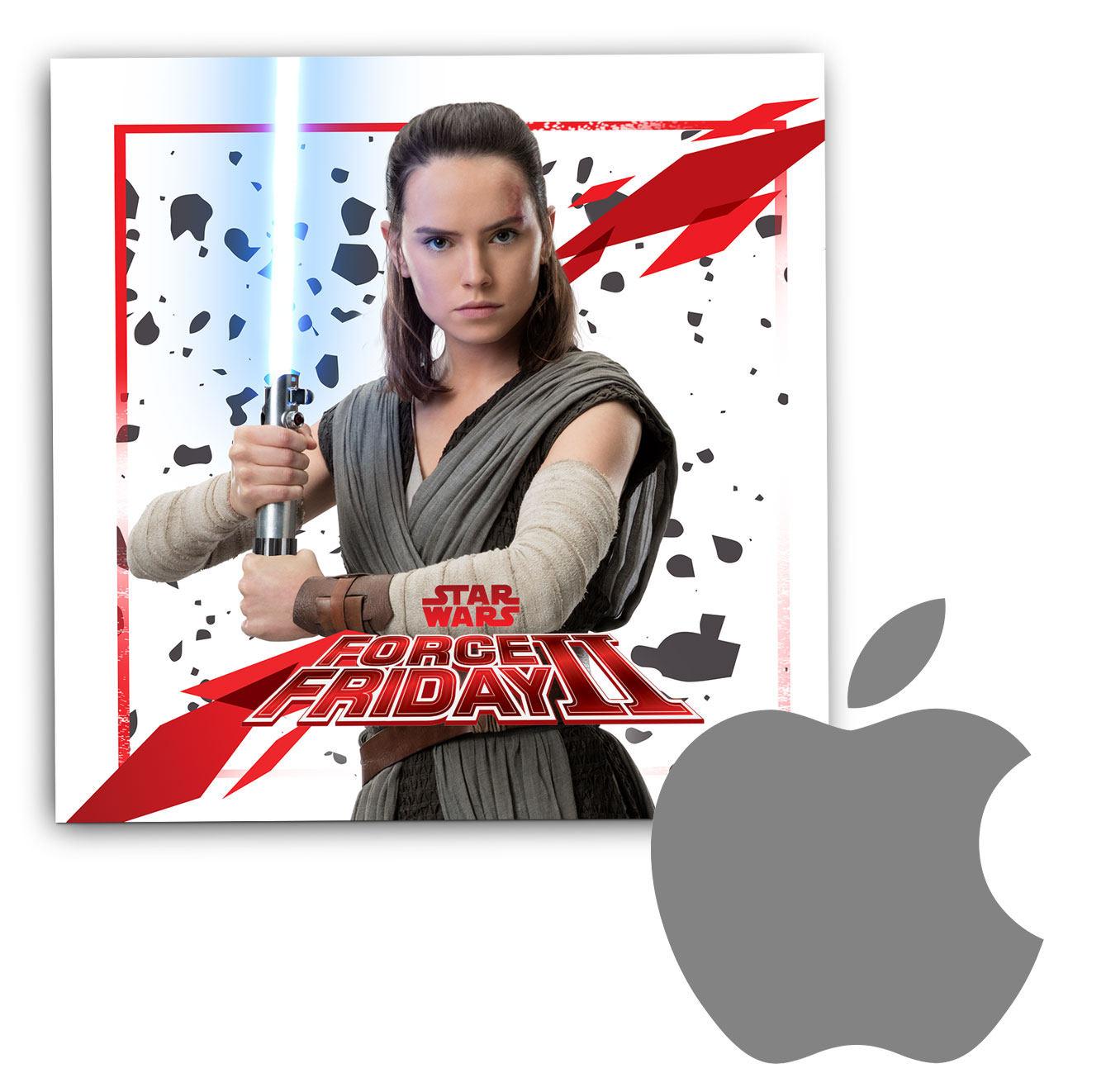 Force Friday is an agreed-upon date (or series of dates) in which certain Star Wars merchandise is first revealed and made available to the public. While last year’s Force Friday stuck largely to toys, this year the celebration expands to other oddities. Today Apple revealed their multi-day collaboration with the Star Wars universe in a series of Apple Store Star Wars presentations.

Not all Apple Stores will have Star Wars sessions for Force Friday (or the two days after that day), but several will. Ridgeland, MS is one example of a place where there’ll be an Apple Store session called “Kids Hour: Coding the Droids from Star Wars.” That’s the BB-8 by Sphero event which may well feature another new edition from the line – (think Dark Side).

At the Apple Store on Staten Island (New York), there’ll be a session called “How To: Build Your Own Star Wars Trailer.” This session will allow users to explore “how to create a Star Wars trailer with authentic footage from the films.” This session will include a viewing of “an exclusive video from The Last Jedi director, Rian Johnson”. Using the iPad and iMovie, this session will show users how to make their own complete trailer with official Star Wars music, sound effects, transitions, and titles.

Some of the most exciting events will take place in San Francisco. There, at Apple Union Square, Industrial Light and Magic will be in full effect.

In one session called “Live Art: Bringing BB-8 to Life with Christian Alzmann”, users will be invited to create their own BB-8 with an iPad Pro and Apple Pencil. Industrial Light & Magic’s Visual Effects Art Director in charge of BB-8 business, Christian Alzmann, will “explore how to use color, shaping, and composition to give personality and emotion to BB-8.”

Another session at Apple Union Square will have users create their own droids using an Apple Pencil on the iPad Pro. They’ll be taught how to use techniques used at ILM by ILM’s Hal Hickel, Landis Fields, and Colie Wertz. These three visual effects Jedi Masters will teach 3d modeling, animation, and the creative processes they use to create top-level stop motion for the Star Wars saga.

Stick around SlashGear for more Force Friday action as the secrets of the Star Wars universe unfold before our eyes. Head to the Apple Force Friday II portal to see events taking place near the Apple Store in your area.