New imagery today comes from 91mobiles with help from Ishan Agarwal. Along with the blacks mentioned above, the Samsung Galaxy S20 will come in Cloud Blue and Cloud Pink – you’ll see the blue in the renders below. It would appear that Cosmic Black will be relegated to the ULTRA. 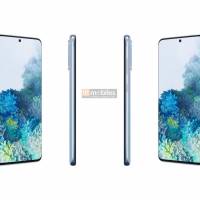 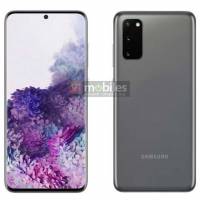 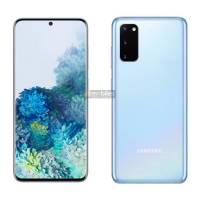 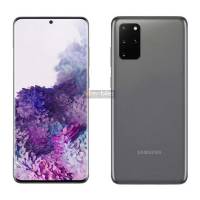 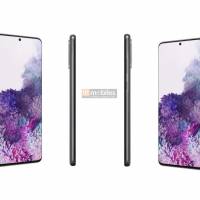 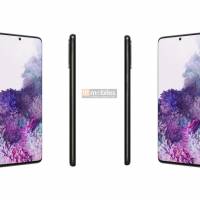 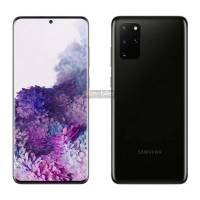 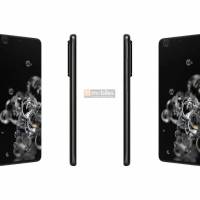 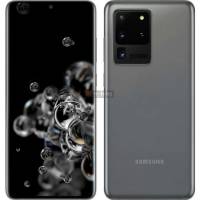 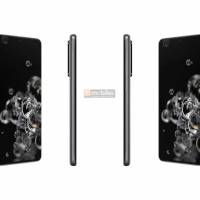 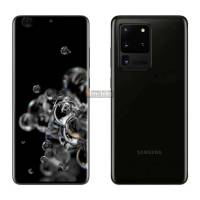 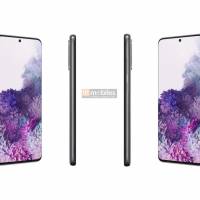 The Samsung Galaxy S20 4G edition is tipped this week to start at approximately 900 Euro, while the 5G Galaxy S20 will likely be priced starting at around 1000 Euro. Converted directly to dollars that’s little over $900 and $1,100 respectively. Converting directly doesn’t often end up producing the final price – we’ll likely see something closer to $850 and $950 for the Samsung Galaxy S20 starting prices in the USA.

Pricing on the Samsung Galaxy S20+ 4G and 5G will be a bit extra. The Galaxy S20+ 5G’s starting price according to Agarwal is right around 1100 Euro – we can assume a couple hundred dollars difference in the final price in the USA, around $1200 for the 5G edition should be roughly accurate.

There may be more colors – beyond pink – and there may be more versions of this device – with respect to RAM and internal storage size. We’ll know more on February 11, 2020. Stick around SlashGear for more information on these devices as we get closer to the big Samsung event in full effect!