Given how mysterious Nintendo remains about its equally mysterious next gen console, it shouldn’t be a surprise that, when what is allegedly the console’s controller leaks out, the Internet is set ablaze. That is precisely the almost comical phenomenon that has taken place when Redditor perkele37 posted photos of what is supposed to be the Nintendo NX controller, revealing an extremely strange design unlike any game controller you’ve seen before. Naturally, netizens have gone out of their way to support or dispute the veracity of these photos.

They say the best lies are those that have just a smidgen of truth to make them seem true. Not that we’re calling this a lie, but we can’t be sure it’s not fake either, which is entirely the point. The controller, which is completely wireless save for the connected earphones, is a nondescript oval that eschews any type of button. Minimalistic might even be an understatement here. Those two knobs are the only controls, nubs that are described to function almost like a circle pad. True or not, it is probably safe to say that this controller has one-upped the Thinkpad in the “nipple” department. 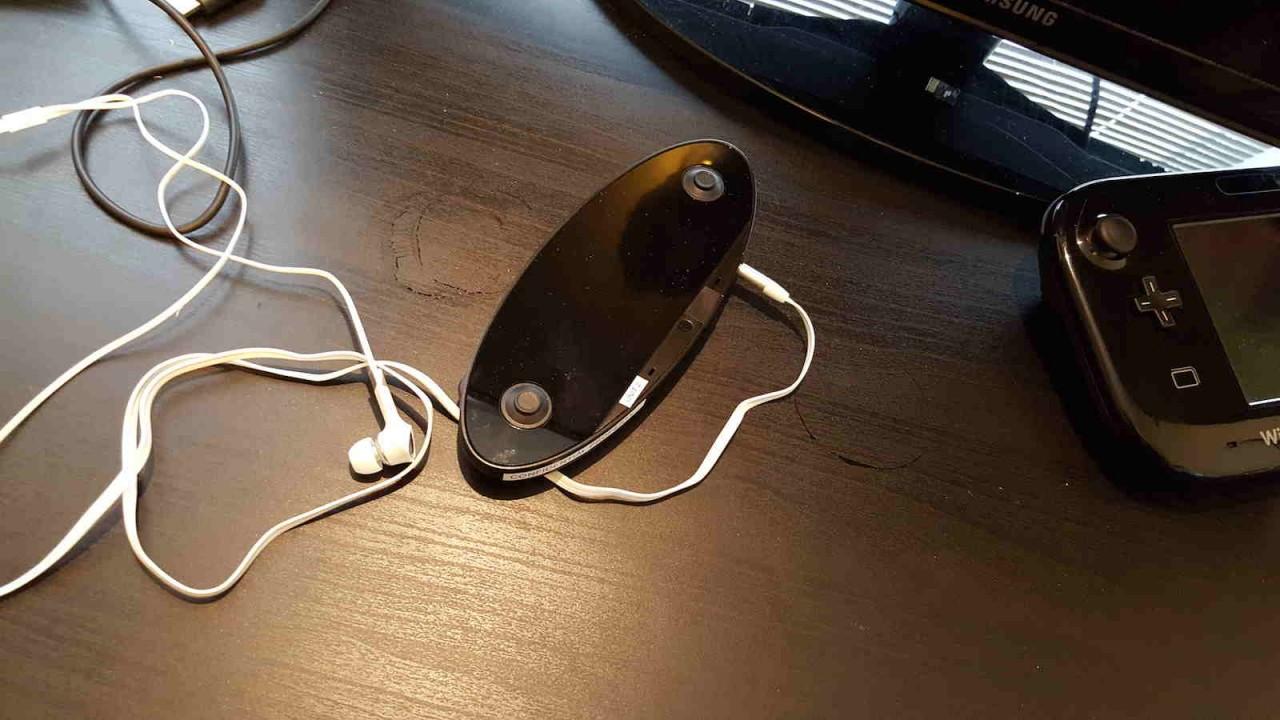 As odd as that design might be, it does have basis in reality, which is where that smidgen of truth comes in. Nintendo was earlier seen to have patented a controller with that exact same design. The patent, however, also hinted that the entire top surface of the controller would function as a display of sorts. That gave rise to an earlier leaked photo that had the same design we see now but with what was supposed to be a live display on top as well. That photo, however, has largely been debunked. 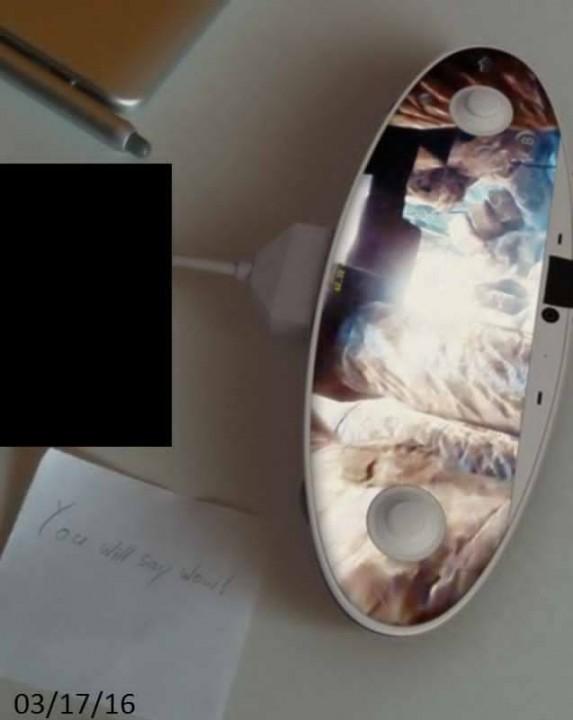 The photos naturally received some scrutiny, down to the reflection of a tree and the non-QWERTY keyboard layout. Some do also point out that it could very well be a very elaborate hoax. 3D printing has democratized the production of small scale items, and has also made it easier to pull of things like this. With April 1 fast approaching, there might be more doubt about upcoming leaks and insider tips.

One thing the leak does prove is how people are heavily invested in what the Nintendo NX will be, whether or not they actually plan on buying one.