The Oculus Rift virtual reality headset finally has its own set of hand-held controllers in Oculus Touch. That is to say, other than the Xbox One controller, which ships with the headset – and the one-button remote control, which also comes with the headset. What we’re doing today is giving you an idea of what the general consensus is amongst reviewers from around the blogosphere – good, bad, and ugly.

With the Oculus Rift’s Oculus Touch handheld controllers, the company has created a pair of hands for VR users. These controllers create the illusion that the user can see the controllers in virtual space – be they images of the controllers themselves or whatever the game they’re playing represents. Hands appear on the controllers where appropriate, pinching and pressing buttons as the user does so in real life.

As the folks at Engadget suggest, this set of controllers presents both smooth and accurate motion controls. Unfortunately, they do not enable room-scale VR. These are the two main points in basically every review released today, and the two most important points when deciding whether or not to buy these controllers.

Some reviews seemed to focus entirely on the Oculus Rift, making it seem as though no other VR system had employed controllers like the Touch before. As MIT Technology Review said, “virtual reality gets much more immersive as soon as you strap on these new hand-tracking controllers.” This is true, just so long as you consider Oculus Rift to be the only VR headset in the world. 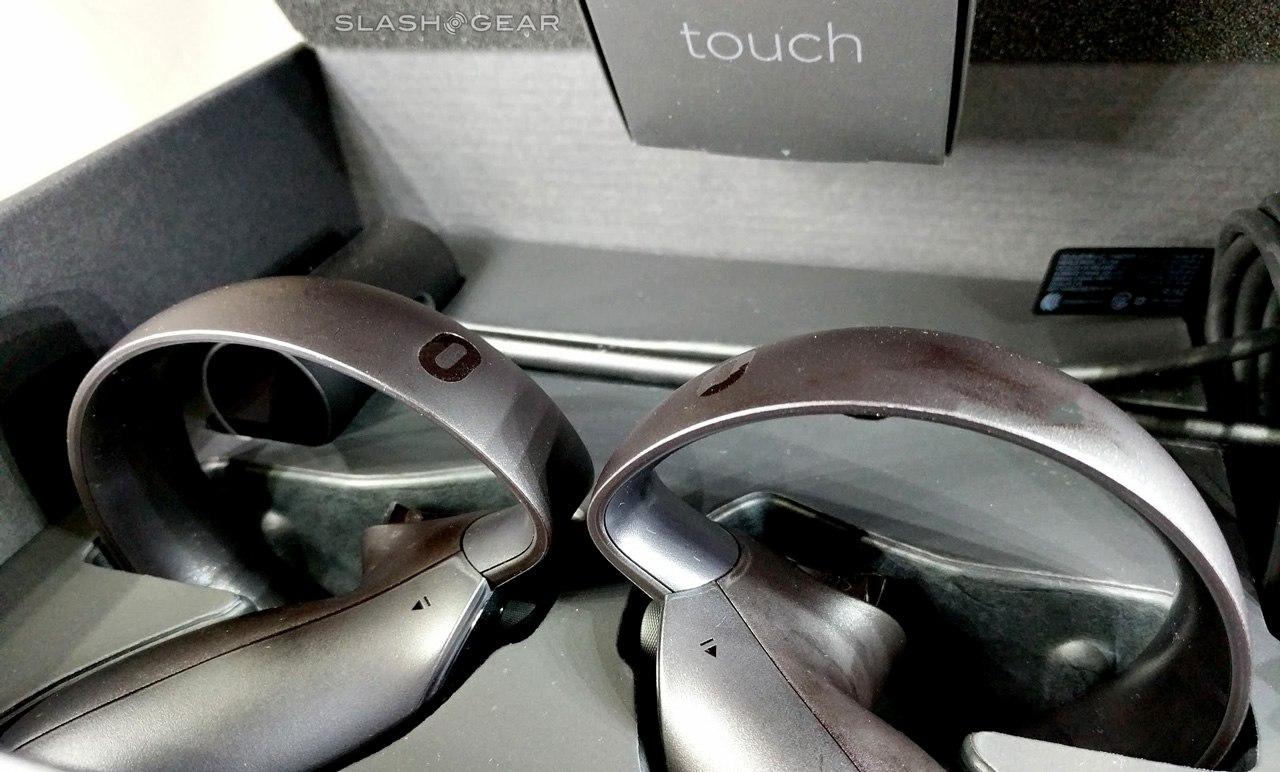 The Touch controllers come with a second tracker camera – just like the first tracker that comes with the Oculus Rift in the first place. It almost feels as if Oculus had promised to ship this equipment with the Rift, but the second box got lost in the mail for a few months. These controllers belong with the Rift, and shouldn’t be thought of as a separate accessory.

The Oculus Touch is a necessary upgrade for the Oculus Rift. Any Oculus Rift user that uses their headset regularly should drop the cash to pick up a set of Oculus Touch controllers. They’re not perfect, but judging by the amount of games and apps that work with them already, you won’t soon be able to do without them.