Oculus Quest back in stock – for now

Oculus Quest is back in stock in the US, though you probably shouldn’t hang around if you want one of the untethered virtual reality headsets. The Facebook-owned company has struggled to keep up with demand for Quest over the past few months, even with the VR wearable being a year old at this point – and with rumors suggesting a new, updated version is close at hand.

Launched in May 2019, Oculus Quest arguably promises the best of both worlds for a VR headset. On the one hand, it’s designed to be used standalone: it has its own battery, processor, and can be used for VR experiences completely untethered. Plug in a cable to a PC, however, and using the Oculus Link system you can tap into the computer’s better performance.

Given the current pandemic, and limitations placed on where people can go due to stay-at-home orders, it’s perhaps unsurprising that Oculus has had problems keeping Quest on the virtual shelves. Sales of the headset helped buoy Oculus’ business in the last quarter, and indeed contributed significantly to Facebook’s non-advertising revenue. “I wish we could make more of them, faster, during this period,” Mark Zuckerberg commented. 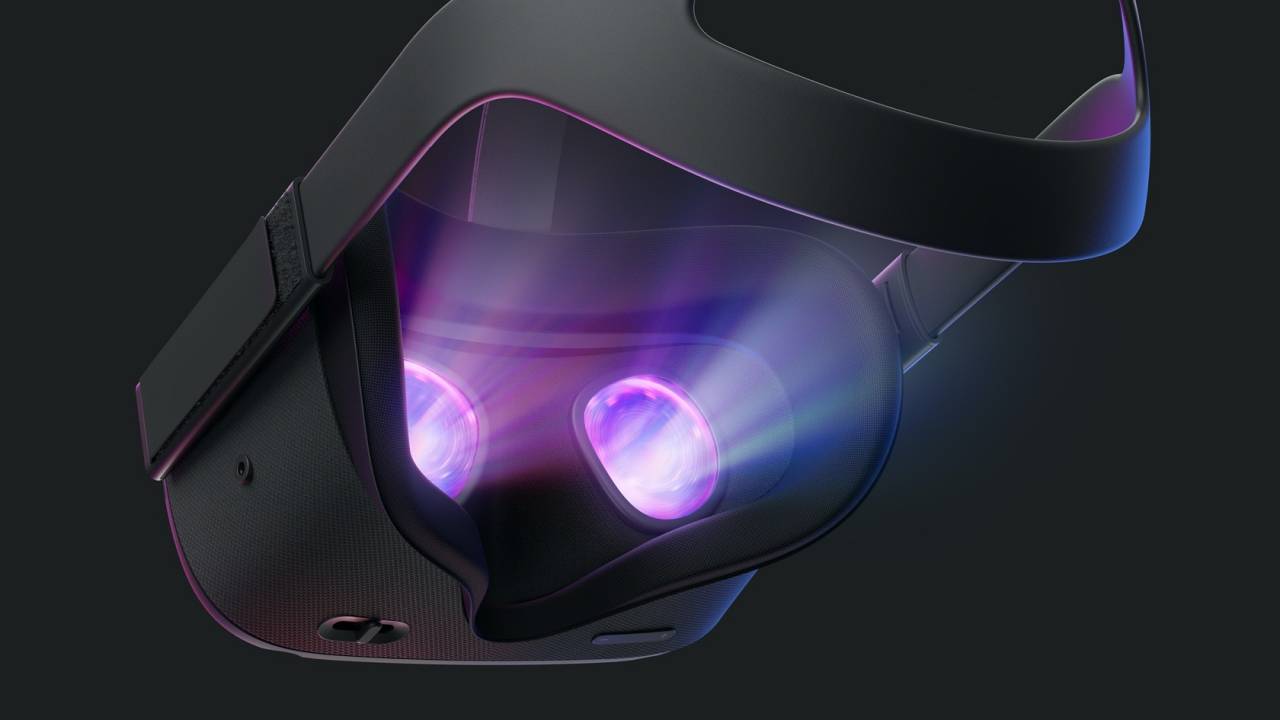 The Oculus site has a notification system, which can alert you when new stock of the Quest has arrived for sale. Sure enough, that’s just what has now happened. Sales have opened up of both the entry-level Quest 64GB, and of the Quest 128GB with more storage. They’re priced at $399 and $499 respectively.

Oculus doesn’t say exactly how many it has in, mind, so if you’ve been thinking of buying then it might be best to do that sooner rather than later. That said, don’t expect to have a new VR headset on your doorstep before the end of the week. New orders are expected to ship by early June, Oculus warns.

The new availability comes amid rumors of a new Quest v2 headset, with a number of improvements over the original. That includes higher refresh rates for the displays in the headset, making for smoother video and games, and helping cut down on motion sickness which some players suffer from. Oculus is also believed to be working on the ergonomics, which a change in design and a new head strap.

Most important, it’ll also be lighter, it’s suggested. Think along the lines of 1 pound in weight, rather than the 1.25 pounds of the current Quest. Oculus is also believed to be working on a new controller design, which is expected to be backward compatible with the original Quest available now.