Ahead of the release of the full consumer-edition Oculus Rift in early 2016, Oculus continues to hold their Mobile VR Jam event here in June of 2015. Announced this week were a collection of hand-picked and judged winning apps and games from the event, showing off some of the most promising pieces of software this years’ developers had to show. What you’re about to see are the best of the best – some awesome stuff here you’re going to want to keep a tab open to.

The most decorated of the lot this year at Mobile VR Jam was SteamCrew VR. This game is an undersea adventure in which you and a friend cooperate to pilot a submarine. Awesome stuff!

Next you’ll see the Night Cafe. This is a living, moving version of the van Gogh painting. Showing us what’s possible with art from the past so that art in the future might be made even more awesome!

Drift is a bullet simulator – even better than a shooting simulator where you hold a gun, here you are the BULLET.

Daydream Blue has you skipping rocks and speaking with a little robot who says “beep-boo!”

The rest we’ll knock out by name so you can check them out on your own, one by one:
• Colosse A Story in Virtual Reality
• Along the Trail
• Scorched Battalion
• Neuralgia VR
• Panopticon
• Bazaar
• Soundscape VR
• Speech Center
• Atop the Wizard’s Tower
• Maiden Chaos VR
• Audio Arena
• PhaseShift
• Captain Clark Adventures
• Technolust: Thought Crimes
• Polo
• Wendy
• Blind Swordsman
• Double Destruction
• DMZ: Memories of No Man’s Land
• NeoS: The Universe
• House of Languages
• Tara Pura
• The Bouncinator – Community Choice! 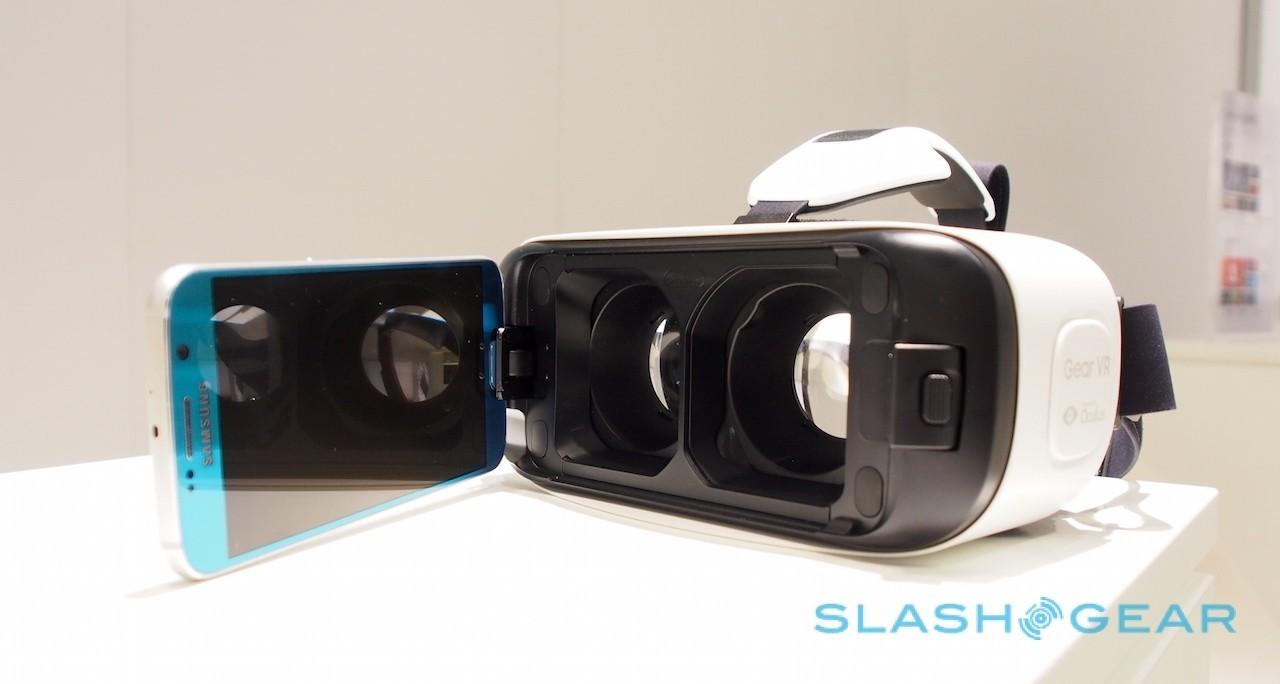 Have a peek at the lot through the link above and let us know what you’re thinking about the lot! Also take a dive into our VR-XP portal for more virtual reality experiences!