Oculus is shooting itself in the foot with DRM

When you release the “next big thing” in your particular corner of the market, a company relies on a few things to ensure its success. One key component is making sure that the product delivers on all of its promises. Another is to rely on brand recognition to get people to purchase it. And finally, you have to make sure that you don’t manage to upset your user base before they even get your product into their hands. Oculus seems to be struggling pretty hard with that last part, currently.

Right now, there are two choices if you want to have a full virtual reality experience. You can go with the Oculus Rift, or the HTC Vive. Oculus is largely responsible for VR industry as a whole, as their Kickstarter really showed that not only was there interest, but the technology was reaching a point where it was viable.

The two headsets are close enough in quality that they can be considered very comparable. Currently, the Vive has the edge, from a technical standpoint. Namely, they have motion controllers and the ability to do room tracking. Oculus will soon release their Touch controllers, bringing them close enough in functionality that any reasonable consumer might pick either headset over the other. In a sense, they’re about as similar as any same-generation offering from Sony and Microsoft. Each has their own technical strengths and weaknesses. 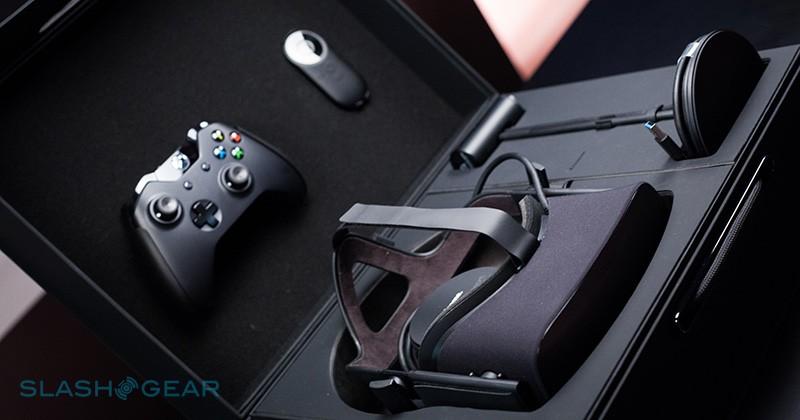 There is one thing that differs greatly between the two devices, however. It’s not the hardware contained inside, but the software that it connects to. While games produced for the Vive aren’t specifically locked down in any way, Oculus is releasing exclusive titles through their own store. These can’t be played if you own a Vive.

You might think that this also compares to the differences between the Xbox One and PS4. After all, they both have a similar architecture, but each has their own exclusive titles. The difference is that both the Rift and Vive are PC gaming products, and the only restrictions for playing these Oculus titles are purely software-based. Namely, Oculus just doesn’t seem to want you to play their exclusive titles on any other headset. And they’re taking steps to ensure that you never will.

Not long ago, a developer discovered that there was a way to play some Oculus titles using a Vive headset. As it turned out, the games played just fine, needing only minor tweaks to make things work fairly well. He released a hack known as Revive, which many people have used to play a number of games on their Vive. 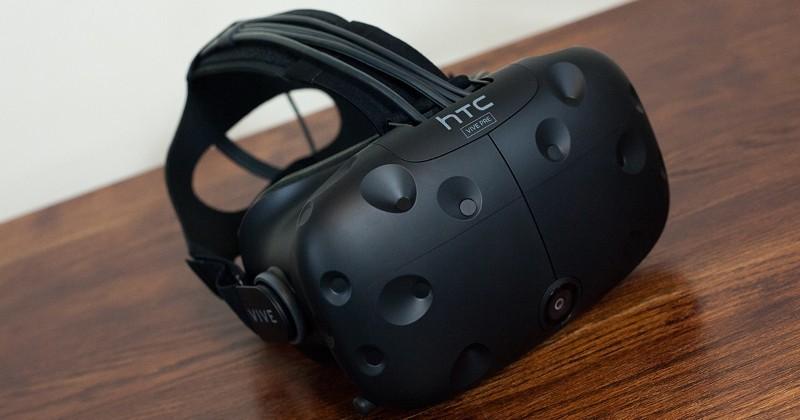 This week, Oculus took steps in the name of security, to ensure that Revive no longer functioned. If there are actual security concerns, I can understand the need to keep your product secure. However, their fix was to make their games check to see if a Rift is physically connected to the computer. If it’s not, then the game will not start. This does nothing to prevent piracy. What it does is tell anyone with a Vive that their business is not welcome.

Interestingly enough, Palmer Lucky commented on just this sort of scenario a while back. He essentially said that they want anyone to be able to play any of their games, regardless of what hardware they used. The only stipulation was that the customer purchased the game from them. That seems completely reasonable. Here’s the full quote:

If customers buy a game from us, I don’t care if they mod it to run on whatever they want. As I have said a million times (and counter to the current circlejerk), our goal is not to profit by locking people to only our hardware – if it was, why in the world would we be supporting GearVR and talking with other headset makers? The software we create through Oculus Studios (using a mix of internal and external developers) are exclusive to the Oculus platform, not the Rift itself.

This was taken from a Reddit thread, in response to someone calling out Oculus for using DRM to create exclusive titles. The full thread of comments is worth a read, to get the full picture. However, the scenario that he described, which would be for someone to “mod it to run on whatever they want” is what already happened with Revive. And by updating their DRM to specifically check for the Oculus Rift headset, they are blocking people from doing exactly what Palmer Lucky stated people could do.

Why VR is the future of gaming, Part 1

Now we have a situation where one of the two main companies competing for our business has just shown that they do not care about keeping their word. They have gone back on a promise from the founder of the company, in hopes that their exclusive titles will bring in more sales. And many customers are very upset at this.

This is a very delicate time for both the Rift and the Vive. Both companies behind the headsets are still trying to get units out to customers. Which means that many people have spent their money pre-ordering them, and at any time, they can simply cancel that order and get a refund. Many threads on Reddit have comments from people saying that they are canceling their order, or simply will choose not to purchase anything from Oculus, when they’re ready to spend their money. Even those that already have a Rift are expressing their extreme displeasure with the direction of the company.

Sure, on the internet you can say anything you want. And people might say that they’re canceling their pre-order, when they still plan on buying one. But the point is that Oculus is shooting themselves in the foot by upsetting so many of their current and potential customers. With two pieces of hardware that perform relatively similarly, the reputation of the company behind them can make all of the difference in the world.

We’ve reached out to both Oculus and Palmer Lucky to clarify their position, however, the only response we have received is a canned response, which aims to clarify their security measure. Here’s the full statement from Oculus:

Our latest software update included several new features, bug fixes and security upgrades, including an update to our entitlement check that we added to curb piracy and protect games and apps that developers have worked so hard to make.

This update wasn’t targeted at a specific hack.

When we first learned about hacks that modify our software to interfere with the security, functionality and integrity of the Oculus ecosystem, and allow games to run outside the scope of our QA, testing and support, we immediately notified the community that we will not be supporting or maintaining the long term usability or quality of hacked software.

We take the security, functionality and integrity of our system software very seriously and people should expect that hacked games won’t work indefinitely as regular updates to content, apps and our platform may break the hacks.

Why was the update necessary?
The added security improvements were designed to curb piracy and protect content and developers over the long term.

The last line really drives home the argument. Piracy might be an issue, but locking paying customers out of content, simply because they don’t own your headset is something else entirely. Especially when your company’s founder specifically told the world that you would not stand in the way of people playing Oculus games on another headset.

This is by no means something that is going to destroy Oculus’s market share overnight. However, customers are smart, and when they see moves like this, it will affect their buying decisions.