Oculus revealed a pair of new headsets earlier today which make their next generation wireless. Or nearly wireless, that is to say – they still need to be charged up with wires. Both the Oculus GO and the “Oculus Santa Cruz” are made to expand the VR universe to a new place – one that does not connect to the PC with a big fat cord, and one that does not require a separate smartphone to function.

Oculus GO is basically a Samsung Gear VR without need for a separate smartphone purchase. The processor and the display are built in to this headset – as are speakers and web connectivity. It’s like there’s a phone inside this headset – one that never comes out.

Features of the Oculus GO that have been made public so far include the following: 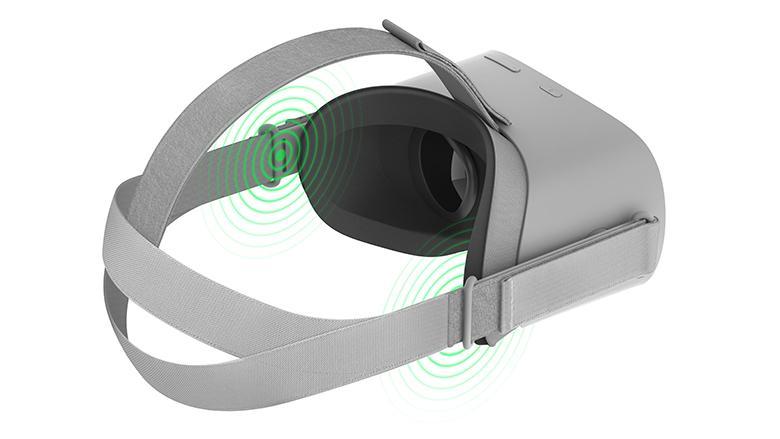 This headset is an “all-in-one” device – and it runs applications built with the Oculus Mobile SDK or Unity or Unreal Engine. Developer documents have changed very little from those out immediately before the big announcement. Since everything is cross-platform, there’s no reason to suspect this device runs anything other than a modified version of Android. 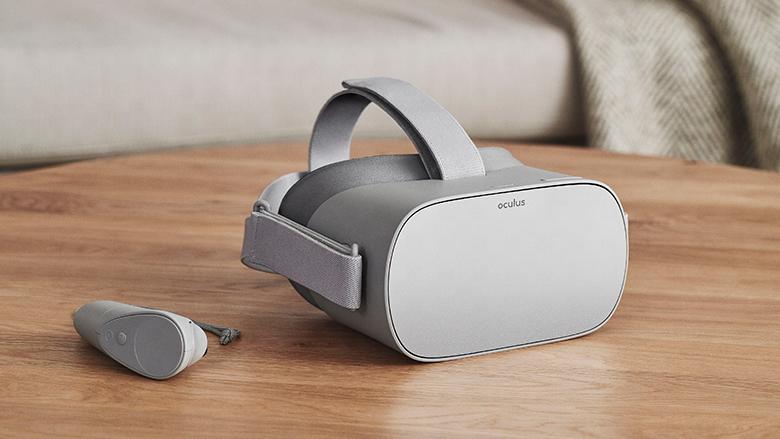 Much like DK1, DK2, Crescent Bay, etcetera, Santa Cruz is a nickname for the most recent test version of Oculus Rift. This headset is not all-in-one – it still requires that you be near a super-powerful PC. What it does not require this time around is a set of external sensors.

This device has inside-out tracking, which means its built-in sensors/cameras allow it to place itself in 3D space. This device will work with the same software we’ve seen in the PC-tethered Oculus Rift – or whatever version is most updated at the time of its release, of course. 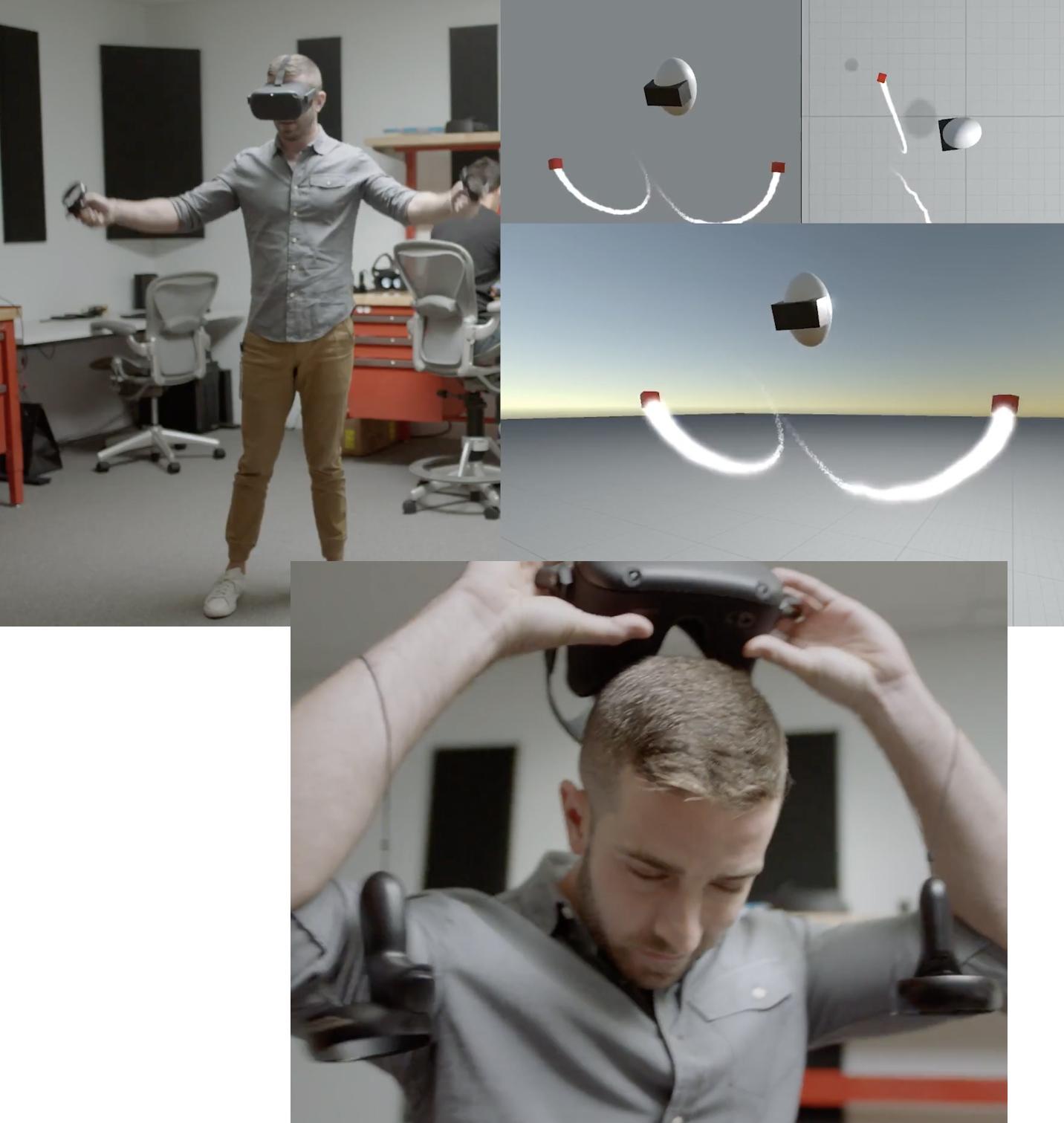 Features of the Oculus Santa Cruz that have been made public so far include the following:

• 6DoF headset
• 6DoF controllers
• Controllers use touchpads, not joysticks
• Controller IR LEDs tracked by headset’s cameras
• 4 cameras, 2 of which are up near the top edge of the headset

Oculus suggested this week that the 4 camera setup increases sensor range well beyond that of the standard Windows Mixed Reality headset, which currently use 2 cameras. The video you’ll see below was released last year (a year before this article is set to be published) but it remains largely relevant today.

The updated video shows how big changes have been since the headset’s first public viewing. This is a major update – as the video suggests, it’s night and day compared with last year’s device.

The Santa Cruz version of Oculus Rift does not yet have a release date. The developer version of the Santa Cruz headset was announced this week to be coming some time within the year 2018.