While the Virtual Reality Vision world had been under development for the past couple of years in full force, audio seems to have fallen to the wayside. Until now, that is, when the Oculus team have announced “Oculus Audio.” This system works with Crescent Bay, integrating a high-fidelity audio experience into the next generation of Virtual Reality.

Oculus Rift is demoed with audio that runs through whatever headphones the demo crew happens to have on hand for now. With Oculus Audio, a truly dedicated system will be put in play. 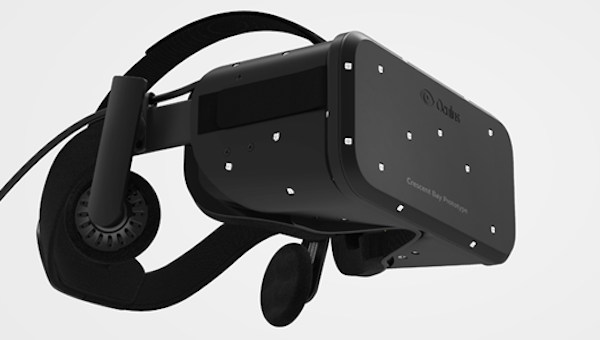 See those headphones on the Crescent Bay set above? The age of 3rd-party VR audio is over – for Oculus, anyway. Below you’ll see the DK2 set shown in general demoes today. 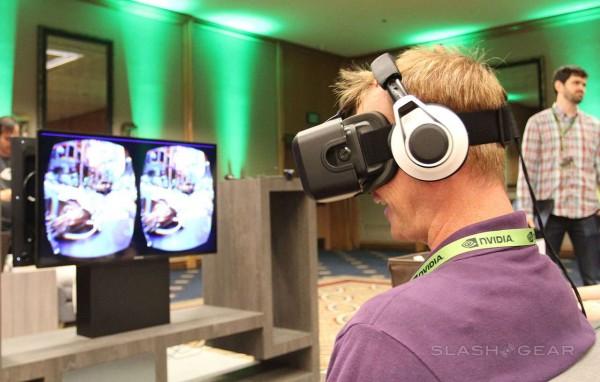 Oculus Audio will license RealSpace3D’s audio technology, making use of a software stack that’s a cool 10 years of development in the making. Using technology born at the University of Maryland, RealSpace3D brings audio virtualized in space.

That is, audio that sounds like it’s coming from the direction it’s coming from, from the distance it is from your virtualized head. Interaction with sound in the scene you’re in is combined with the body of the listener (HRTFs) and head tracking.

Sound radical? Have a peek down the rabbit hole in our Oculus tag portal for more – particularly in the NVIDIA space. VR’s getting supercharged!