Sea spray aerosol (SSA) particles are discovered to “profoundly impact climate” with their ability to scatter solar radiation. Clouds are formed when these particles spray forth – seeds for all forms of weather around the planet. A study has been published today which studies the effects of microbial control of sea spray aerosol, and the blooms therein. In an isolated ocean-atmosphere facility containing 3,400 gallons of natural seawater this study was carried out. Waves upon waves were studied as the atmosphere became moist.

Phytoplankton, the foundation of the oceanic food chain, (and, in large enough numbers, the stuff that turns the water green*,) are where this process all begins. Kimberly Prather and crew at the Center for Aerosol Impacts on Climate and the Environment (CAICE) write this week about phytoplankton being broken down by bacteria.

*Because of the Chlorophyll in their cells.

Once phytoplankton are broken down by bacteria as they move on to the next point in their journey through the food chain, they release a variety of different molecules into the water that surrounds them. 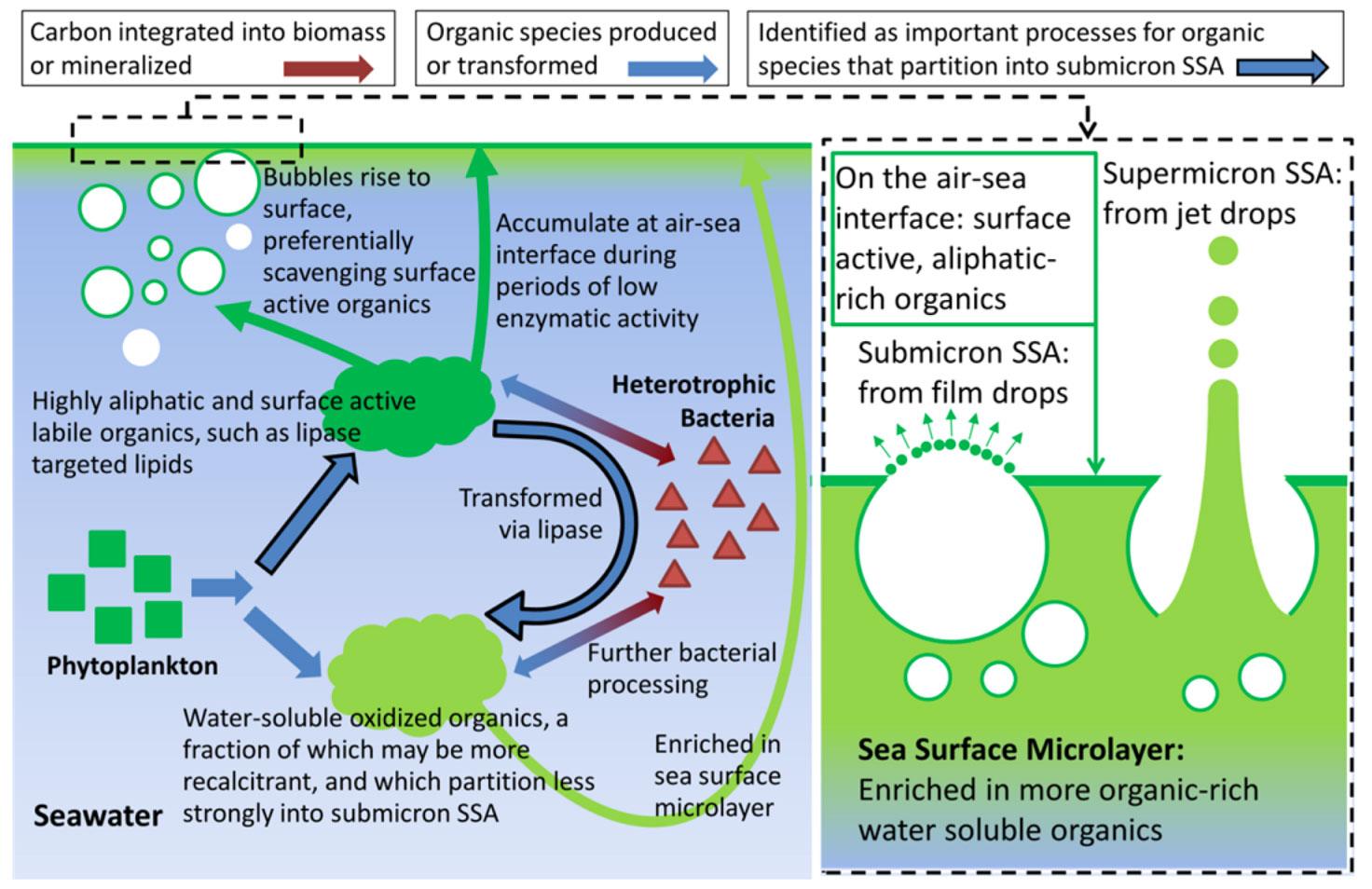 Once this material is broken down, it’s small enough to be carried through sea spray when waves break.

Climate can be changed when sea salt is mixed with the material that comes from phytoplankton. According to CAICE, “Currently, the extent to which SSA chemical composition and climate properties are altered by biological processes in the ocean is uncertain.”

With 3,400 gallons of sea water in a wave pool in a controlled environment, CAICE set out to find new information on this process. 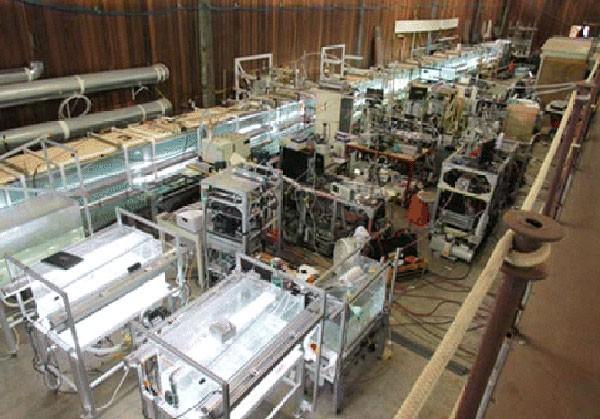 What they found was that biological processes in the ocean and sea spray aerosol chemical composition are connected not just by chlorophyll-a concentrations, but by microbial degradation processes as well.

Before now, it was suspected that chlorophyll-a concentrations along governed this process.

According to the study published this week, “This work provides unique insight into the biological, chemical, and physical processes that control SSA chemical composition, that when properly accounted for may explain the observed differences in SSA composition between field studies.” 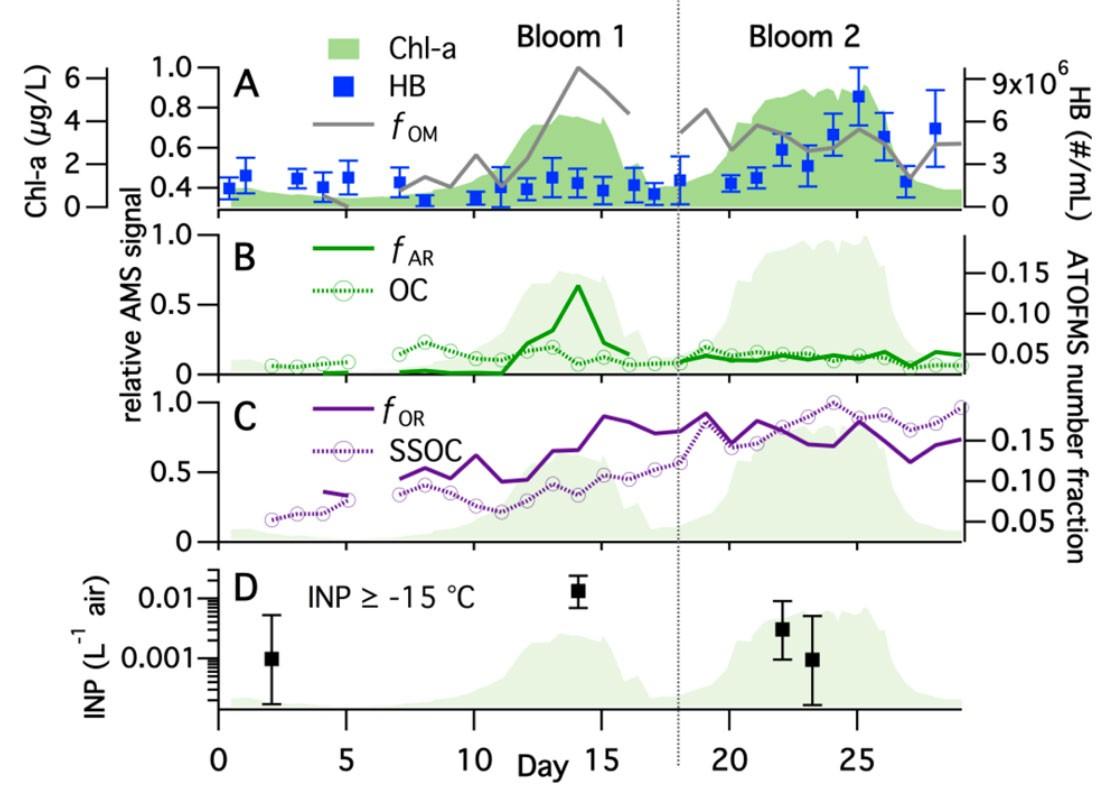