Today the folks at NVIDIA have announced their brand new partnership with two of the world’s top cellular silicon suppliers GCT Semiconductor and Renesas Mobile, both of them set to developer LTE alongside Tegra 3 a more integrated solution in smart devices than ever before. NVIDIA also recently announced their first Icera modem-toting smartphone which will also bring the chip-giant up in the world of all-chips in each mobile device. With Icera under NVIDIA’s wing and the two big names in LTE development joining forces with them this week, NVIDIA is set to bring the integrated heat in 2012.

What this means for OEM partners is that they’ll be able to bring devices with both an NVIDIA processor AND an LTE modem to the market faster than ever before. Whenever a manufacturer wants to create a smartphone, for example, they’ve got to work with manufacturers of chips for the modem and a separate manufacturer of chips for their processor if they go with someone that isn’t Texas Instrument or Qualcomm – both of whom have integrated solutions on the market already. This NVIDIA deal will have the big green chip group running a similar business in the near future. 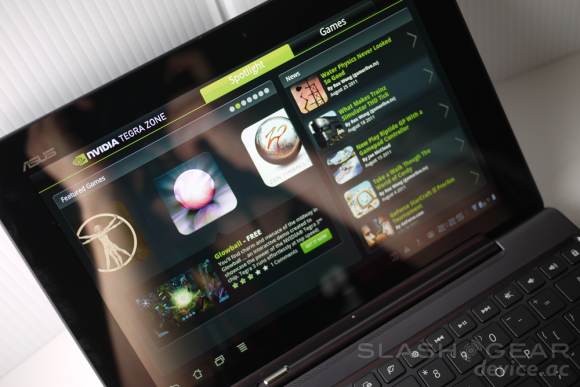 More information on how this solution will bring you, the consumer, the greatest and most powerful products as fast as any manufacturer is able to create them, we’ll let you in on the full knowledge this whole next week at Mobile World Congress 2012. Follow both our NVIDIA portal as well as our MWC 2012 portal starting right now!