NVIDIA Hyperion 8 is a near-turnkey platform for autonomous cars

NVIDIA has given its “AI supercomputer on wheels” an upgrade, with the latest DRIVE Hyperion 8 getting as close to a turnkey self-driving car system as we’ve seen to date. It’s based on two of the DRIVE Orin SoCs – with a combined 508 TOPS of performance – along with a surfeit of sensors and AV software.

Announced last year at GTC 2020, DRIVE Orin has until today been NVIDIA’s latest generation of chipset developed specifically for self-driving vehicles. Although the new DRIVE Atlan bests it on performance – it’s capable of 1,000 TOPS – that won’t even begin sampling until 2023. Orin SoCs, in contrast, should be available later this year.

Of course, raw grunt alone isn’t enough to remove the driver from behind the wheel. Although NVIDIA has plenty of autonomous vehicle partners who are working on their own combination of SoCs, sensors, and software, it also develops its own Hyperion platform which is more like a reference design and starter kit hybrid. Hyperion 8 brings Orin into the fold. 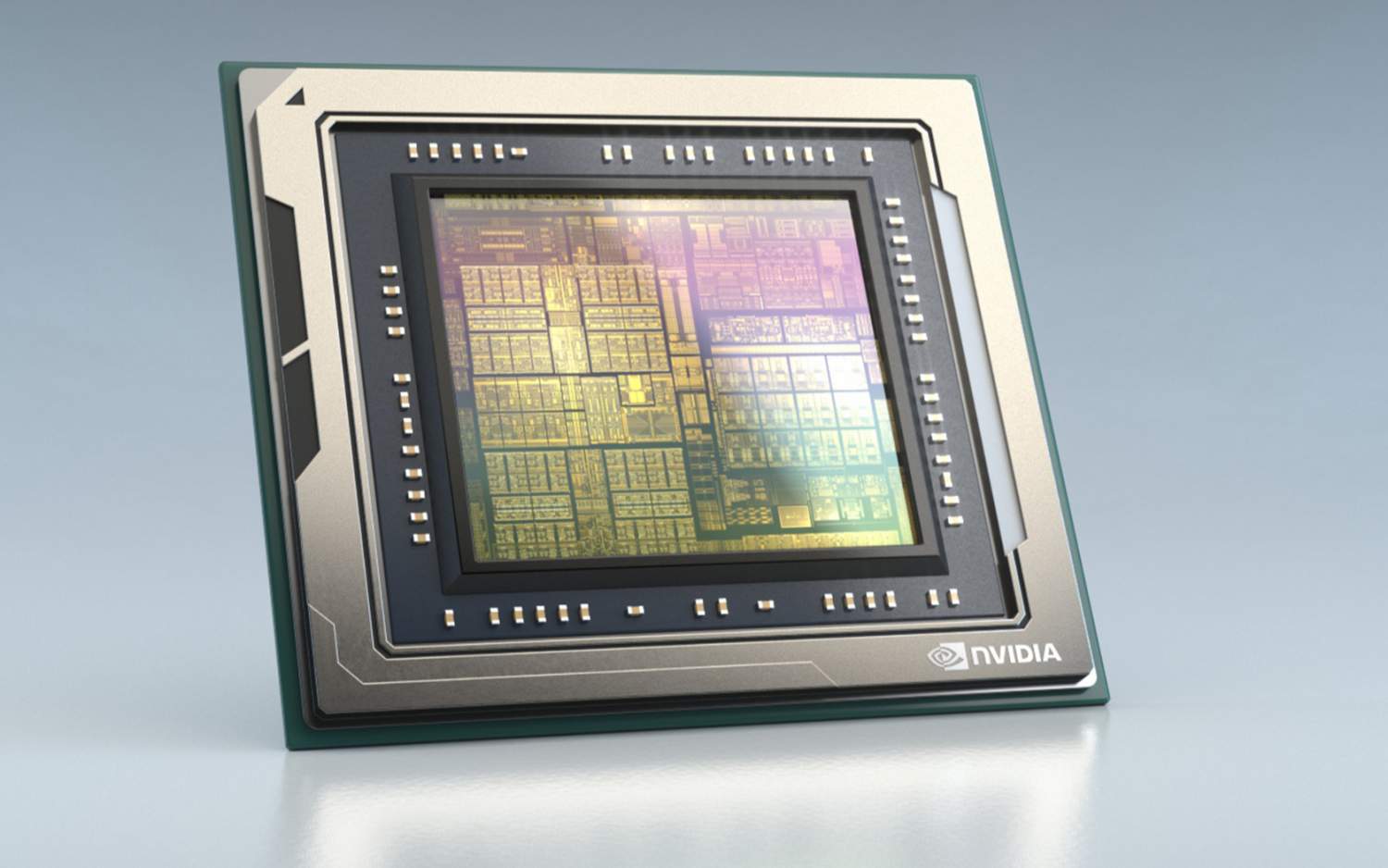 As well as two of the new SoCs, there are 12 external cameras each capturing 8-megapixels, three interior 3-megapixel fisheye cameras to watch what’s going on in the cabin, and nine external radars. There’s also two LIDAR sensors. All of the sensors come pre-synchronized and calibrated for 3D data collection, and the whole thing is connected to support OTA updates and, eventually, even new sensor types.

“The improvement in resolution is key,” NVIDIA’s Danny Shapiro, Sr. Director of Automotive, explains. “Cameras being able to do more detailed sensing. Cameras being able to work in different lighting situations … but also people talk about V2V, but in reality what that is is another sensor. You’re able to get information to add to the mix, to essentially see things you can’t see with a traditional sensor.”

A further computer relies on a further DRIVE Orin for the intelligent cockpit, basically running the whole digital dashboard and infotainment system, as well as feeding back information about the performance of the self-driving system. A 3D Ground Truth Recorder will use dual Orin SoCs and dual CX6. 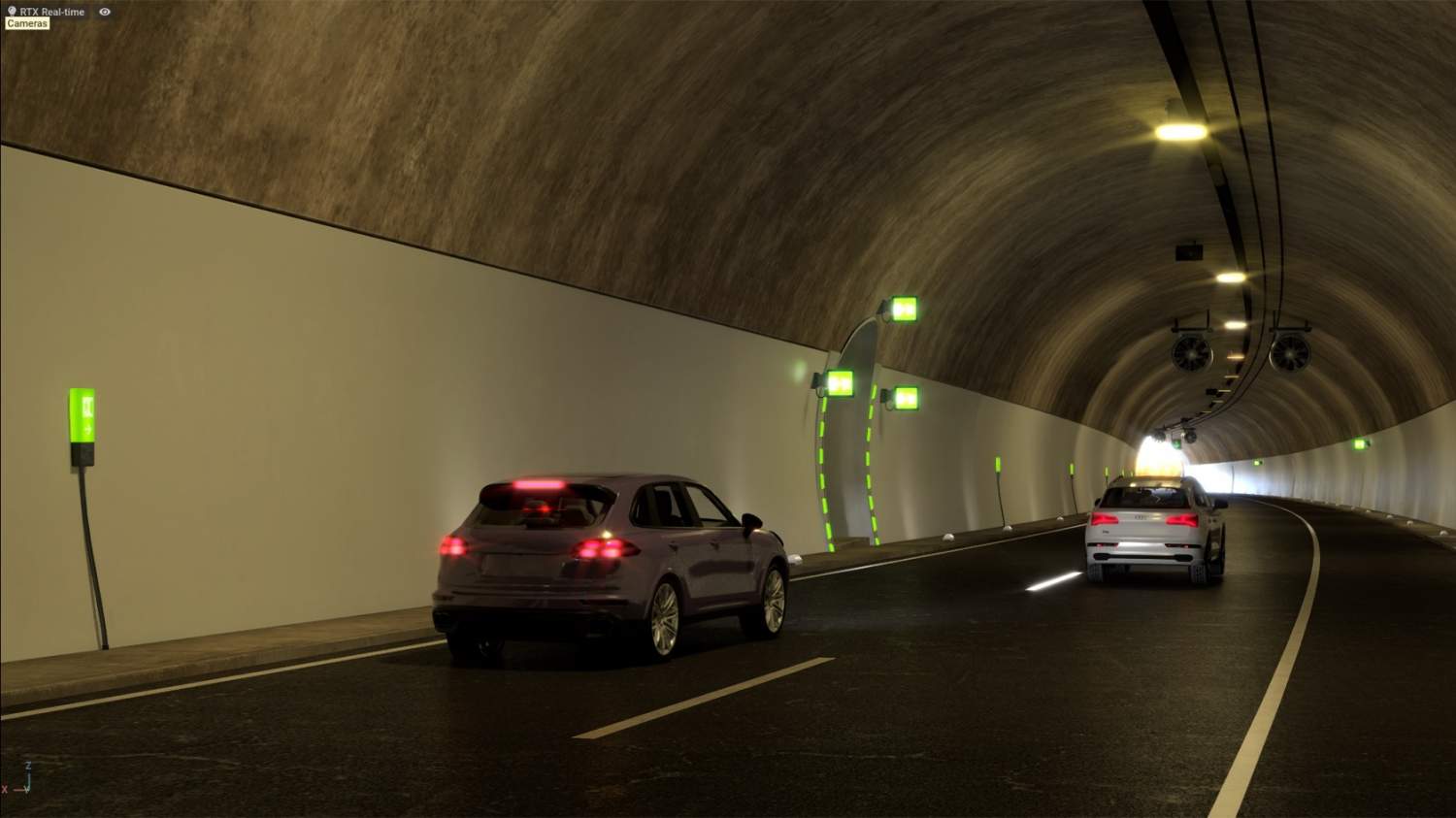 On the software side, meanwhile, there’s the NVIDIA DRIVE AV and DRIVE IX software stacks, along with support for real-time record and capture for driving data. That, in turn, is synchronized with the SoCs and sensor suite, “giving developers valuable time back for setting up and running their test drives,” Shapiro says.

One of the advantages of NVIDIA’s DRIVE approach is backward compatibility. Software already written for earlier versions of the SoCs – such as Xavier, which is already in production vehicles today – is also compatible with Orin by design. The same will be the case for DRIVE Atlan when that arrives.

Already sampling the system are Stanford University and Virginia Tech Transportation Institute, NVIDIA says, as part of their ongoing autonomous vehicle pilots. The rest of the DRIVE ecosystem will be able to use Hyperon 8 later in 2021, meanwhile.