If you’ll remember back to October of 2012, there was a bit of a hubbub about Huawei and ZTE making electronics for the United States. It was said that these China-based companies “could undermine US national security” according to the US-based House Intelligence Committee. After admitting they’d actually found no evidence of wrongdoing, it would appear that the very means for spying described by the House Intelligence Committee were used by the NSA abroad.

Word comes from Glenn Greenwald in a book being released this week by the name of “No Place to Hide.” This book is all about Edward Snowden and the NSA, revealing a stack of new information not previously shared about and surrounding the files Snowden leaked. Snowden is, if you were not aware, a notorious leaker of information kept secret from the public on grounds of national security. He came to the public with this information starting back in early 2013.

According to what Greenwald calls “a June 2010 report from the head of NSA’s Access and Target Development department,” the methods used by the NSA to spy abroad are based in US-made hardware. These files suggest that the NSA intercepts or receives servers, routers, and a variety of internet communication devices shipped from the United States outside the country before they leave our shores.

Once these routers – and other web-connectivity devices – are brought in by the NSA, they’re said to be implanted with “backdoor surveillance tools.” After the plant, the files Greenwald has access to suggest they’re repackaged “with a factory seal” and sent off to the original manufacturer’s customers. This process leaves both the manufacturer and the customer none the wiser. 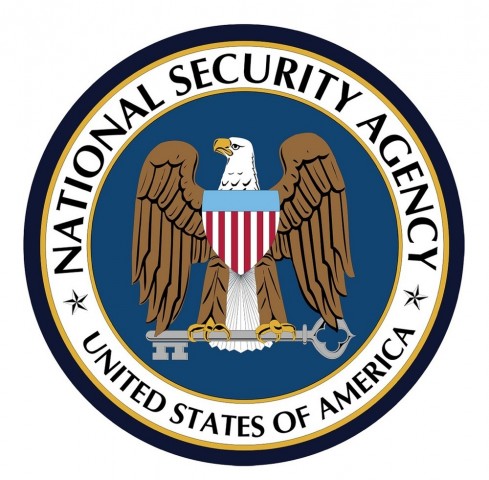 At this time the extent of this spying method are not known. It’s also not clear how the NSA implanted said technology, or if such a technology is detectable with ordinary bug-finding tools.

As with each of the stories speaking on covert NSA dealings released over the past several years, there’s no real way to confirm or deny details without handling the documents ourselves. We encourage you, the reader, to read the lot with a grain of salt.