The White House is weighing four possible options for revamping the NSA‘s phone-surveillance activities, security insiders say, including dumping such monitoring altogether or allowing the carriers themselves to operate it. The possible restructures follow President Obama’s promise in January that the NSA would be reformed so as to present less of a threat to individual privacy, specifically focusing on one of the more reviled projects where millions of phone records are gathered by the agency and sifted for metadata.

According to sources familiar with the possible options prepared by the administration’s lawyers, the WSJ reports, three of the suggestions are for different ways of running the system. The fourth is dropping it altogether, something that, though none of the involved parties are content with the three main possibilities, something not generally seen as viable.

One option, the insiders say, would be to rely on phone companies themselves – such as AT&T and Verizon – keep hold of the collected data themselves, rather than pass it in its raw form to the NSA. Security services would then request searches of call records considering specific phone numbers, eventually working with only the most contentious or suspicious data, rather than keeping hold of every piece of it.

However, while believed to be technically viable, and popular with some politicians, the strategy is said to be unpopular with the operators themselves, fearful of what legal responsibilities they’d hold. 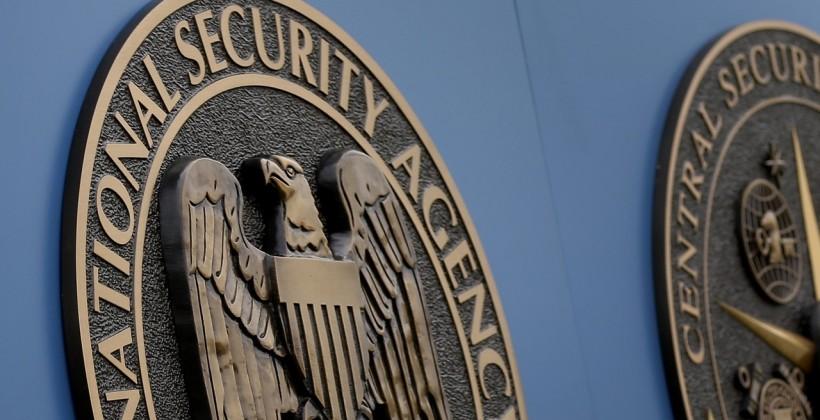 Another scheme could see the FBI taken on the role of holding the raw data, or another government agency. Suggestions that the Foreign Intelligence Surveillance Court could be the right party met with push-back from the judges themselves, though, who are said to be loath to expand the court’s duties.

The third possibility is a completely external company to be responsible for the raw data. Although that was one suggestion in Obama’s speech, privacy advocates have complained that it would simply shift the intrusive data collection problem elsewhere, not address it.

Obama also mentioned the potential for no longer using phone surveillance of this type, though pointed out that the implications of that were not fully understood.

A White House spokesperson declined to comment on the alleged options, but said that the Justice Department and other intelligence agencies have been working on the task set them before Obama’s deadline of March 28th.