Samsung’s flagships have always been related, but with the Galaxy Note 8 and the Galaxy S8+ the familial resemblance is closer than ever. The brand new Note 8 might have phablet fans salivating, but line it up against the three month old Galaxy S8+ and you could be forgiven for struggling to see the differences. That might mean big savings at the cash register if you don’t need what the Note 8 is doing differently.

You’d be forgiven for mistaking them at first glance

Hardly enough to notice, therefore, though Samsung did make some changes to its display for the new Note. Though it bears the same “Infinity Display” branding as the S8 and S8+, it’s actually flatter than their panels, with less of a pronounced curve around the edges. Samsung says that’s so as to give more flat space for the S Pen to be used.

The core hardware is basically the same

Samsung is one of the kings of vertical integration, and that means it has a big parts bin to choose from. The Galaxy Note 8, though, holds true to the core specifications of the Galaxy S8 and S8+, however. Each has either Qualcomm’s Snapdragon 835 or Samsung’s own Exynos 8895, depending on location of sale – if you’re in the US, you’re getting the Snapdragon – and all get 64GB of storage, a microSD slot, and the usual mixture of sensors and radios.

There are some differences, mind. The Note 8 gets 6GB of RAM as standard, versus the 4GB on the US-spec Galaxy S8+, which should keep power-users satisfied. There are also customizations to Android 7.1.1 that the Note alone gets: they’re generally to do with the S Pen.

So what sets the Note 8 apart?

Historically, the reason to go Note has been because you’re a stylus fan. Sure enough, the Note 8 has the latest iteration of Samsung’s Wacom-powered S Pen, now supporting 4,096 levels of pressure just like the Galaxy Tab S3 Android tablet released earlier in the year. If you’re in need of the pen – which can be used for handwriting recognition, sketching out drawings, making notes on the lockscreen, and even creating animated GIFs to send to friends – then you don’t really have a choice. The Galaxy Note 8 is the phone for you. 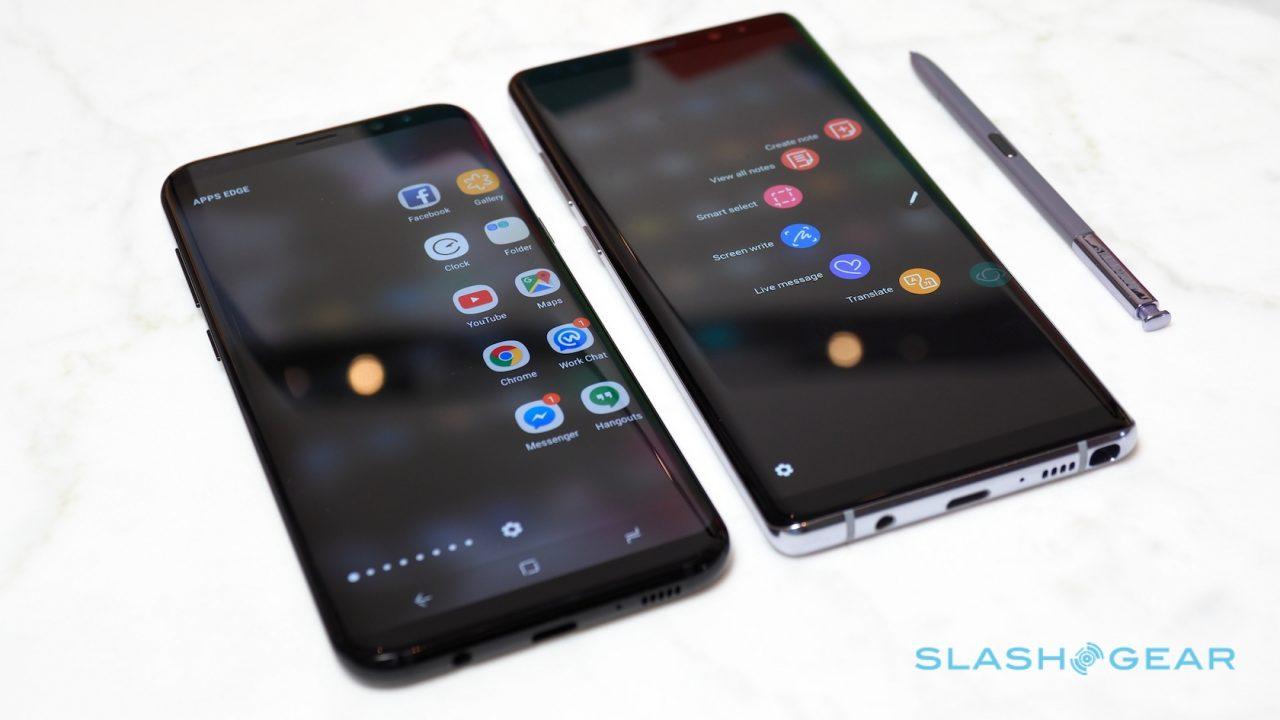 The other big difference is specific to this generation of Note. Samsung has given the phablet a dual camera system, pairing two 12-megapixel sensors rather than the S8+’s one. Each has optical image stabilization, but one packs a regular f/1.7 wide-angle lens with dual-pixel autofocus as per the S8, while the other is a telephoto with f/2.4 optics and regular autofocus. That way, you get a 2x optical zoom as well as a useful faux-bokeh.

The S8 and S8+ both have a portrait mode, which allows you to selectively blur sections of the frame, but the results won’t be as effective as the Note 8’s twin camera system. Meanwhile, the phablet will allow you to not only adjust the level of background blur while you capture the photo, but adjust it retroactively from the gallery.

There are two big reasons for opting for the Galaxy S8+ vs the Galaxy Note 8: battery, and price. The former is an unexpected surprise, with the Note 8 having a 3,300 mAh battery while the S8+ has a larger, 3,500 mAh battery. Both support fast wired and wireless charging, but it’s likely that the S8+ will last a little longer than its phablet sibling.

It’s also going to be cheaper. Samsung has some competitive preorder bundles for the Note 8 – including either a Gear 360 camera, or a 128GB microSD and wireless charger set – if you order before September 24. Still, even with freebies to sweeten the deal, it’s not going to be an inexpensive purchase. 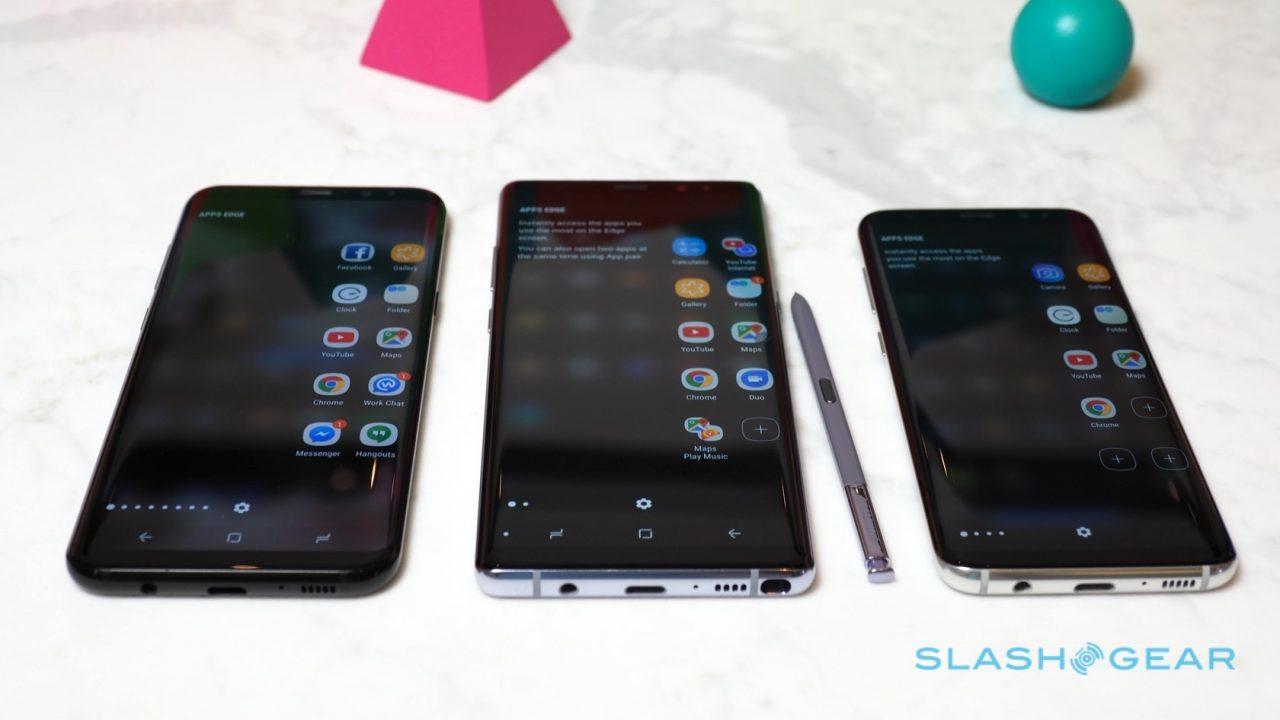 In contrast, though it’s only a few months old, there are some serious promotions for the Galaxy S8+ if you decide you can live without the S Pen and dual cameras. That includes buy one, get one free offers through select carriers, and significant price cuts compared to when the smartphone first launched. It’s enough to give even the staunchest Note fan pause for thought.

There’s no denying that the Galaxy Note 8 is shaping up to be Samsung’s most impressive phone yet. The combination of thoughtful productivity features, sleek design, and cutting-edge hardware add up to a phablet that’s more than capable of keeping up with both work and play.

All the same, we were impressed by the Galaxy S8 and S8+ when we reviewed them earlier in the year, and that opinion hasn’t dimmed. If you don’t need the S Pen specifically, and you’re content with one very good camera rather than the Note 8’s dual setup, you might find the Galaxy S8+ packs more than enough for the price.