Is the camera the most important element of a new smartphone? That may be arguable, but there’s no denying that expectations have been high for the Samsung Galaxy Note 8 when it comes to photography. The fresh phablet breaks new ground for Samsung, not to mention giving arch-rival Apple some features we’d like to see borrowed for the next iPhone.

The cameras in the Note 8 may look more than a little familiar at first glance. That’s because Samsung has taken the 12-megapixel camera from its Galaxy S8 and doubled it up. The main camera on the Note 8 has the same Dual Pixel autofocus and f/1.7 wide-angle lens as the regular S8 totes.

However the second camera is slightly different. While it has the same resolution, Samsung has fitted it with an f/2.4 telephoto lens, and regular autofocus. Either way you can record 4K video.

2. It offers a true lossless zoom

Optical zooming on smartphones has been tried, but attempting to squeeze in a moving lens system generally hasn’t been the most successful gambit. Instead, just as we’ve seen on the iPhone 7 Plus, Samsung mixes together the data from the wide-angle and telephoto lenses on the Note 8 to give the effect of a zoom. The result is the equivalent of 2x optical zoom, completely lossless, as well as a 10x digital zoom.

3. Live Focus is great for the indecisive

The other use for twin camera systems is faux-bokeh. What Apple calls Portrait mode on the iPhone 7 Plus, Samsung is referring to as Live Focus. Basically, using data from both sensors, the smartphone can selectively blur the background while keeping the foreground crisp, emphasizing it much in the way an expensive DSLR lens with a shallow depth of field might. 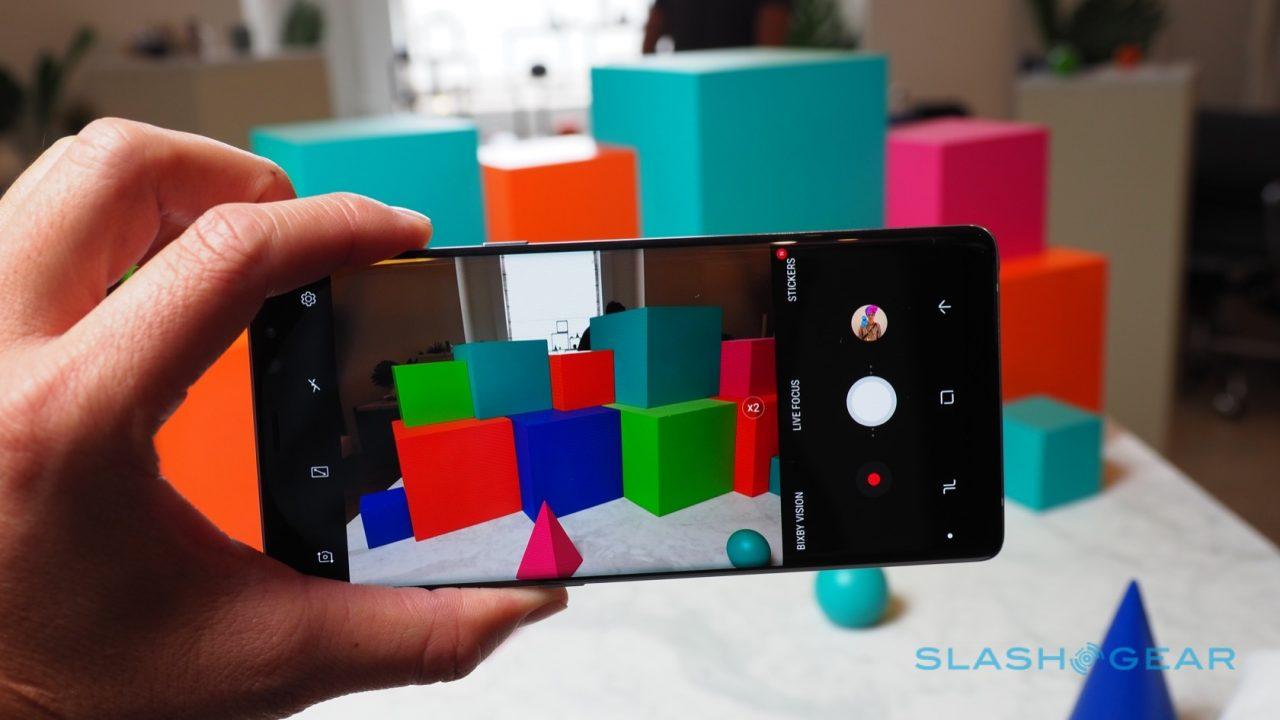 What sets Samsung’s version aside, though, is the control it gives you over just how much blurring we’re talking about. Whereas the iPhone 7 Plus decides that for you, Samsung gives you a slider: when you’re about to capture the photo, you can increase or decrease the degree of blur involved. Best of all, you can re-adjust the blur later on, after the photo has been saved, in the Gallery app.

Samsung not only saves the blurred image, but the originals from both cameras, too. That way, you get a wide-angle and a telephoto version of the photo you took.

4. It beats the iPhone 7 Plus in one very important way

There’s no denying that Apple’s smartphone has a great, flexible camera. The big omission, though, is optical image stabilization (OIS). While the wide-angle lens on the iPhone 7 Plus does have OIS – which can help cut down on camera shake by physically adjusting the lens positioning to counter your hand’s movements – its telephoto lens does not. 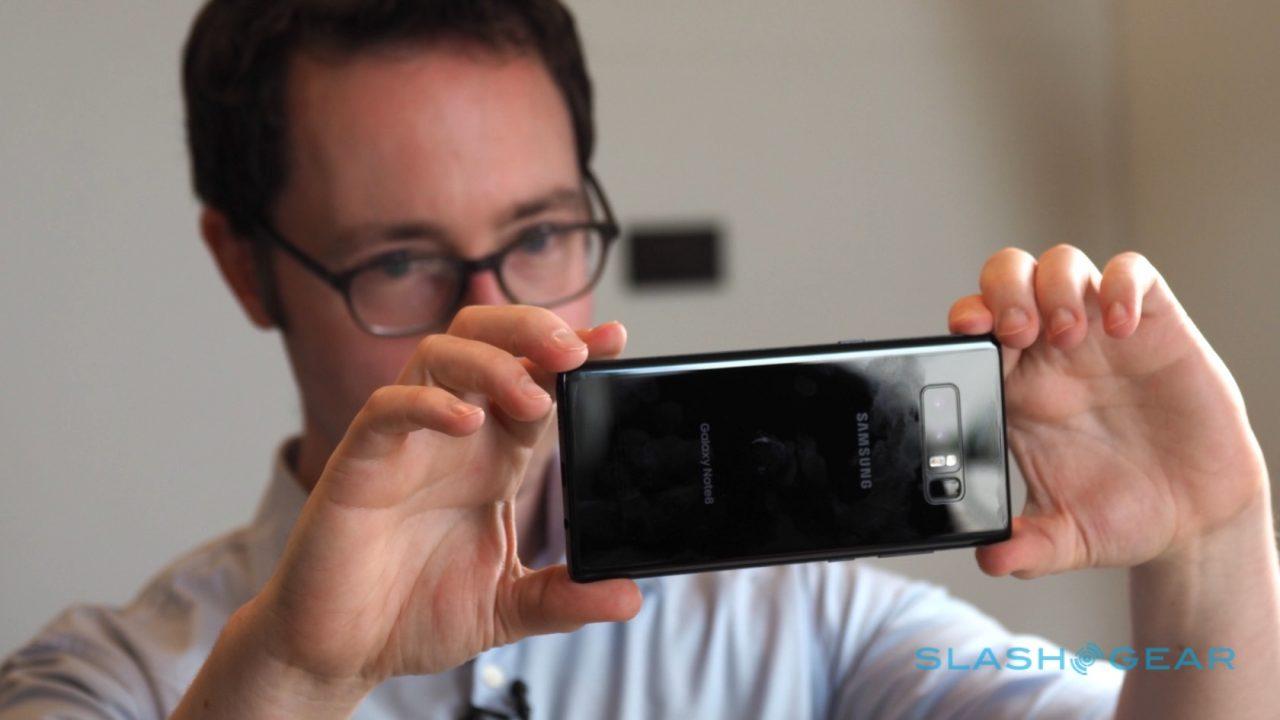 In contrast, both of the main cameras on the Note 8 have OIS, the wide-angle and the telephoto. That makes a lot of sense, too, since the impact of shake and vibrations are usually emphasized when you’re zoomed into the scene. It’s an impressive addition to the phone, particularly as Samsung has avoided the usual dreaded camera-bulge.

5. Selfies haven’t been left out, either

Over time, the front-facing camera has become just as important to many smartphone users as the rear camera. There, the Note 8 borrows from its Galaxy S8 and S8+ cousins again. It’s packing an 8-megapixel front-facing camera, with an f/1.7 lens and fast autofocus. As with previous Samsung phones, you can trigger a selfie with a hand gesture.

Tempted by the Galaxy Note 8? Or do you plan to hold off and see what Apple has planned for photography in the iPhone 8? Let us know in the comments!