A huge electric car milestone was hit in 2020

Electric car sales in Norway surged to overtake internal combustion vehicles in 2020, a milestone for EVs, though the automakers driving that success might come as a surprise. 54.3-percent of new passenger vehicle sales in 2020 were battery electric vehicles (BEVs), and the demand for all-electric seems to be increasing.

Indeed, December 2020 – which according to the Norwegian Road Federation was the best ever for new vehicle sales – saw interest in BEVs surge to 66.7-percent. Of the 20,574 passenger cars registered in the final month of last year, a total of 13,718 were zero-emission models.

The Tesla Model 3 proved to be the most popular such vehicle in December 2020, though it didn’t manage to take the top spot for 2020 as a whole. Instead, it was Audi’s e-tron that secured that position. 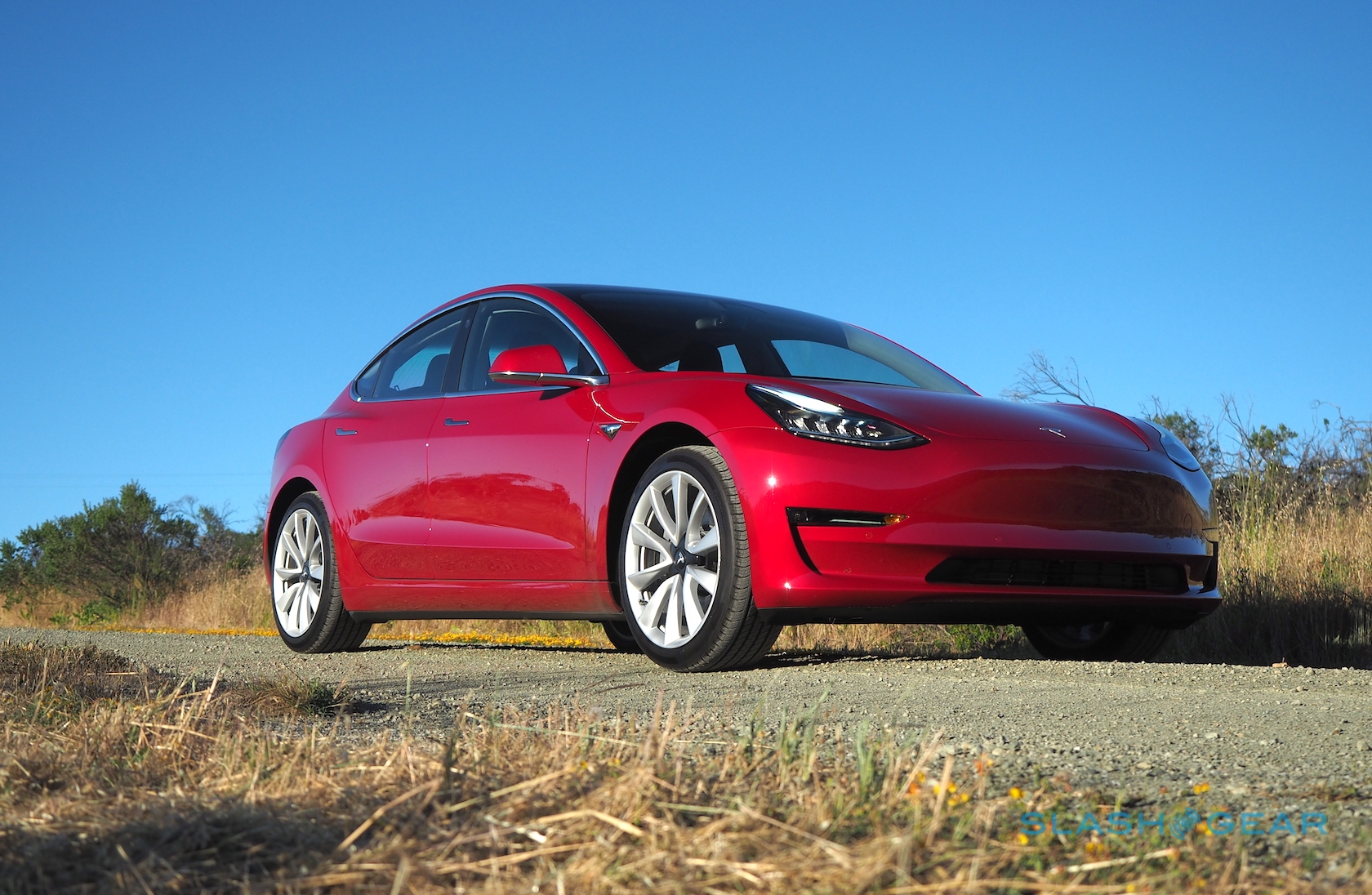 Demand for hybrids also increased in 2020 compared to the prior year, though as we’ve seen reflected elsewhere, Norway’s sales prove not all hybrids are created equal. While demand for plug-in hybrids (PHEVs) increased – up over 61-percent in December 2020, and up almost 50-percent in 2020 as a whole – interest in non-rechargeable hybrids slumped. There, new sales registrations dropped by more than 30-percent in 2020 compared to the previous year.

Though relatively small in comparison to other countries, Norway has long led the game when it comes to switching from internal combustion engines like gas or diesel. 2020 showed no sign of that transition slowing, either. By the end of the year, gas and diesel passenger vehicles amounted to less than 17-percent of total registrations, with a roughly even split between them.

Generally acknowledged to be primarily motivating that shift in buying patterns is the Norwegian government’s pressure in the form of tax incentives and more. By 2025, the country intends to axe sales of internal combustion-only vehicles altogether. Though other countries have similar goals of phasing out such sales, Noway has been far more aggressive in chasing that target.

China, for example, is targeting a “new energy vehicle” market share of 50-percent by 2035, That category, however, includes not only BEVs but PHEVs and hydrogen fuel-cell vehicles. The remaining 50-percent of sales by 2035 should be non-rechargeable hybrids.