2019 could well be the year we move away from the notch for good – not only are flagships like the Galaxy S10 launching with hole punch cutouts for their front-facing cameras, but now we’re starting to see the concept spread to the mid-range as well. Nokia today announced its first phone with a cutout on the display, and like a lot of other mid-range devices launching at the moment, it’s equipped with quite a camera.

Just as we all expected, the Nokia X71 was officially revealed today, along with a 48MP main camera around the back. That’s nothing to stick your nose up at, and it’s the centerpiece of a Zeiss triple-camera array that also includes an 8MP wide lens and a 5MP depth lens. 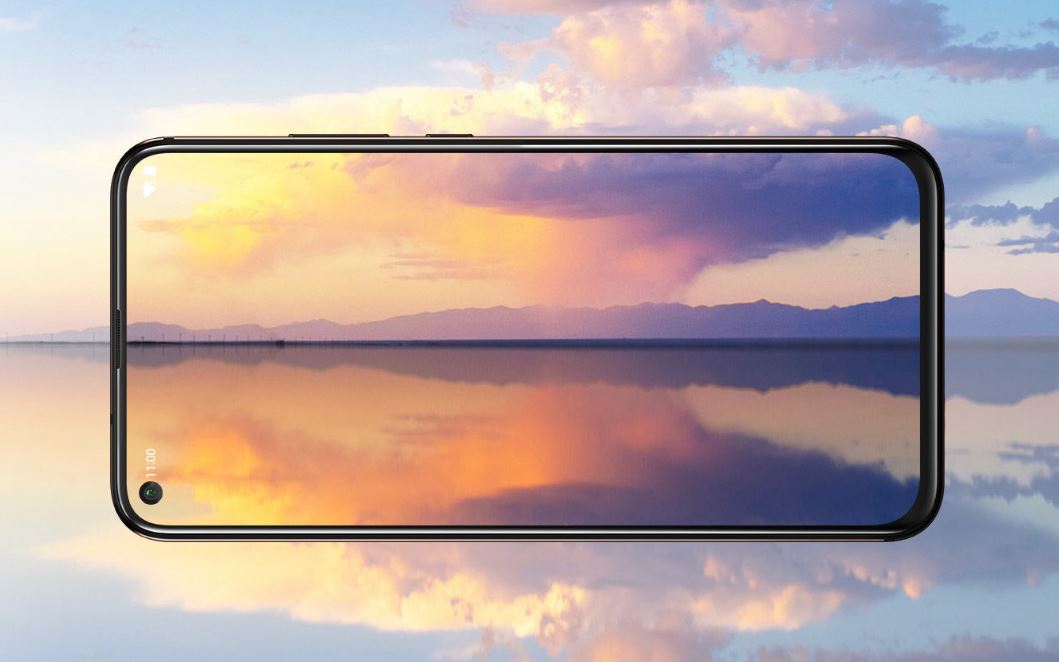 In most other regards, the Nokia X71 walks the mid-range line well. It has a 6.39-inch display that clocks in at FHD+ resolution, 6GB of RAM, and 128GB of storage. A Snapdragon 660 is running the show, so if other components like that 48MP main camera threaten to catapult the X71 into the realm of high-end flagships, that 660 certainly brings it back down to the mid-range that HMD Global is targeting.

Nokia’s website gives us a full run down of the X71’s technical specs, noting that the phone uses 3,500mAh battery that supports 18W fast charging and will be running Android 9 Pie out of the box. It also has a 3.5mm headphone jack, which is increasingly becoming a rarity these days.

The Nokia X71 will launch in Taiwan on April 30 for around $385. There’s no word on a western release at this point, but GSMArena notes that this could launch globally as the long-rumored Nokia 8.1 Plus. The phone that was revealed today certainly looks like the Nokia 8.1 Plus we’ve seen in previous leaks, so we’ll keep our fingers crossed that HMD Global does indeed plan to launch in the west. Stay tuned.