This week we’ve had a chat with Nokia’s Amit Patel, VP of Developer Relations to gain as accurate a perspective of both Nokia and Microsoft’s aim with the Nokia X as possible. Monday the phone brand revealed that they had, indeed, been working on an Android device for some time – the Nokia X – as well as a couple more iterations of their vision for their first delivery of Android on hardware for the public. It may be Android, but it’s been made abundantly clear that neither Nokia nor Microsoft intend for users to leave their brands behind once they’ve gone their shade of green.

While the Nokia X does come in more colors than green, using this shade seems to have been the clearest way to inform the world that no matter how much like Asha or Windows Phone Nokia X’s software looks, it’s got Android bones. In a way not entirely dissimilar to Amazon’s Kindle-bound FireOS, Nokia relies on their own software store to push apps. 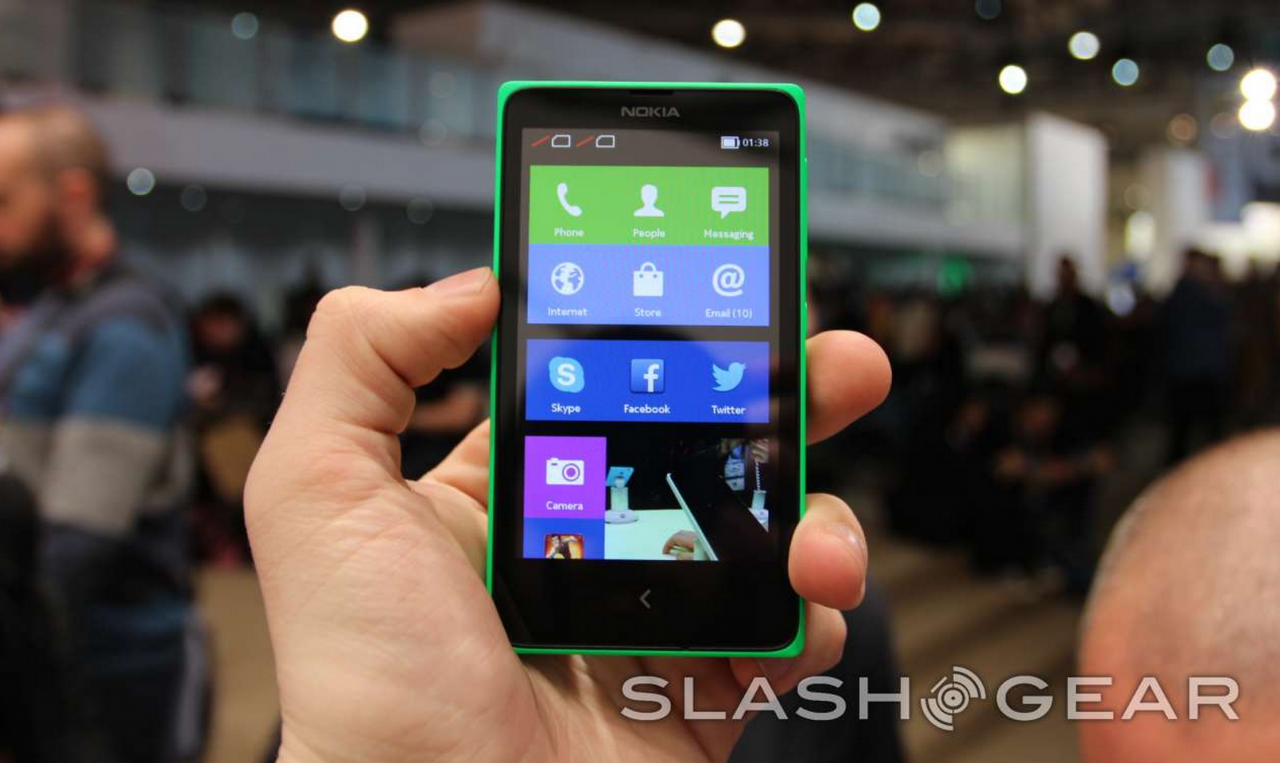 Nokia has been rather up-front about their intentions with Nokia X, especially with regard to using it as a sort of introduction platform for Windows Phone-based Nokia Lumia devices. As Patel explained to us a little more than 24 hours after the X was first revealed at Mobile World Congress 2014, there’s a bit more to it than that.

Patel went on, “There’s very, very good synergies between [Nokia X apps and potential Windows Phone apps], and we’re seeing a lot of developers using this as an opportunity then to join the broader Nokia phone community.”

Welcome to the Nokia phone community, developers. It seems, for all intents and purposes, that Nokia feels that thought they’ve adopted new operating systems in the past, this Android-based project is going to bring them out a whole new door.

As Patel made clear, and as you’ll see in greater detail in our extended interview here on SlashGear this week, Nokia is going the distance in attempting to bring developers in on the premise that there’s a market here that’ll be easy for them to cash in on. “low effort, and high return,” suggests Patel, “and definitely worth doing.”