The Nokia T20 was revealed today as an Android tablet that’s made to balance affordability with power. This HMD-made Nokia Android tablet works with a 10.4-inch display and a Unisoc Tiger T610 processor inside with 4GB RAM and 64GB internal storage (with a microSD card slot for additional data storage). If you’re looking for a relatively inexpensive tablet that’s just about as simple as can be – this might be your best bet.

The Nokia T20 has vanilla Android 11 inside, right out the gate. Nokia’s HMD includes a guarantee of two years of major OS updates (effectively Android 12 and Android 13, if that’s what Google runs with for OS names), and three years of security updates month-by-month.

The display is 10.4-inches diagonally with 1200 x 2000 pixel resolution. There’s a 5-megapixel front-facing camera on the tablet above the display landscape-style. On the back is an 8-megapixel camera with LED flash. It’s important to note, here, that Nokia’s logo on the back is placed in landscape mode. It should be clear, here, that the company expects that you’ll be using this device in such a position most of the time. 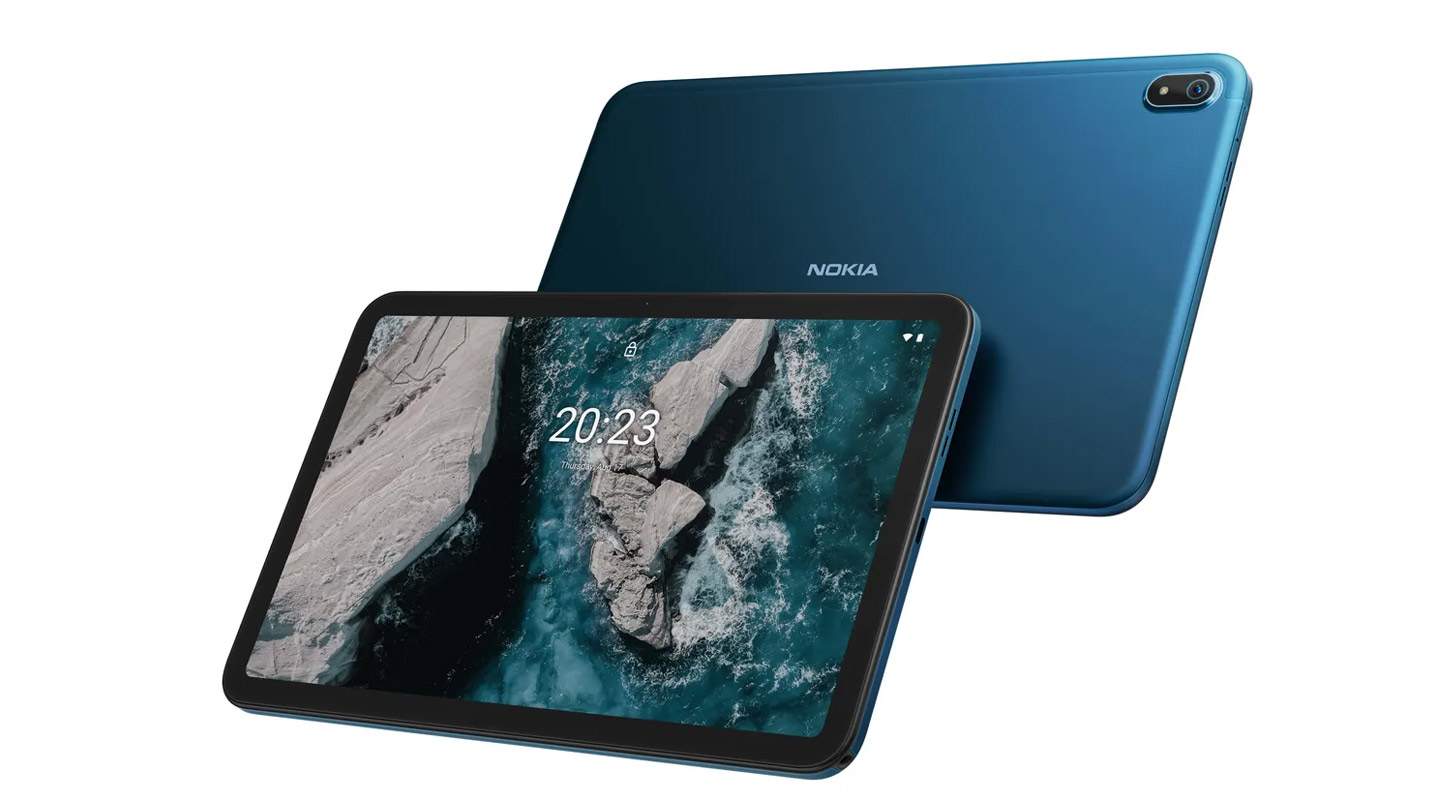 This tablet has an IP52 rating for resistance to water and dust. This means you’re probably OK using it on the beach, so long as you don’t bury it in the sand or allow it to be fully dunked under water. A cup of water dropped on top, or a walk in the rain will be fine.