On launch, one of the more interesting features of the Nokia X was the claim that most Android apps would already work with the new device. A severely bootstrapped and “unofficial” version of Android (ala Amazon), the Nokia X made a brilliant move to widely accept current Android apps without much work from a Developer. One of those Developers Nokia covets is now reporting the platform is using his app without consent, but it may be a bit more complex than that.

Via Google+, the Developer behind ADW.Launcher shared a screenshot of an email he received saying the Nokia X store is now offering his app. Not only did they begin presenting his app for their platform, they created a Nokia Store account for him. What was sold to Developers as an easy way to port apps has turned into distribution that wasn’t noted upfront. Dig a little deeper, and you discover why that might be. 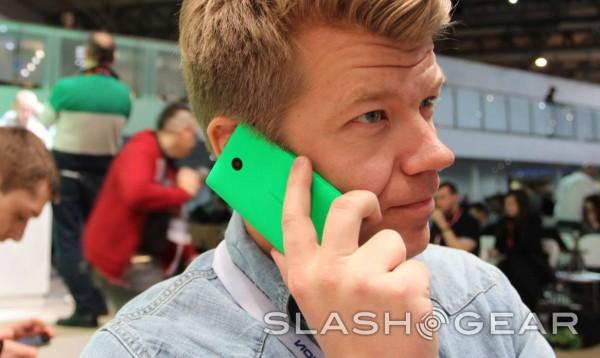 Opera runs several app stores that many Developers use to distribute apps. Their more notable one is the Opera Mobile Store, which is a browser-based app distribution portal. It’s used for applications across platforms, and doesn’t require a user to have a particular OS to run an app. Via an Opera browser on your smartphone, you can run any app on the Opera Web Store. A neat workaround, but one that may have run amok in this scenario.

It seems fine print in the distribution agreement has lent itself to Nokia X getting the apps it wants. Opera also runs the Nokia X store, where the app in question was surreptitiously uploaded to. Though it appears as though Nokia is finding apps and bootlegging them for the X, it’s really Opera that’s doing the heavy lifting, here.

While the methodology may be suspect, the act isn’t. It would probably have been a better idea for Nokia/Opera to encourage a Developer to action ahead of simply taking the app and moving it onto the Nokia X Store, but they didn’t actually act nefariously. The way it was/is handled is suspect, but Opera is within their rights to do so.