Nokia X to help developers cash in around the world

As Nokia X is introduced to the world, Nokia suggests that they’re opening up a new door, aiming for a segment in the affordable international smartphone market that they’d not had access to before. For users, this will mean access to full-powered apps on a device that’s only a little more expensive than a feature phone. For developers, Nokia is suggesting that their reach – international reach, that is – should be reason enough to port Android apps over to their Nokia Store.

We had a chat this week with Nokia VP of Developer Relations Amit Patel on how Nokia is aiming for consumers and developers with Nokia X. In our conversation – held a little over 24 hours after the phone had first been revealed in full – it was made clear how simple the proposition will be to both (arguably equally important) groups here at launch.

“For consumers, the value proposition is that it’s a world of Android apps. And we do want to make sure that, for the Nokia X device, all the apps that consumers want, they can have,” said Patel. “For the developers, the value proposition to them is reach. There’s going to be tens of millions or even hundreds of millions of devices in the market very quickly. We can offer you reach for lots of consumers with your app.” 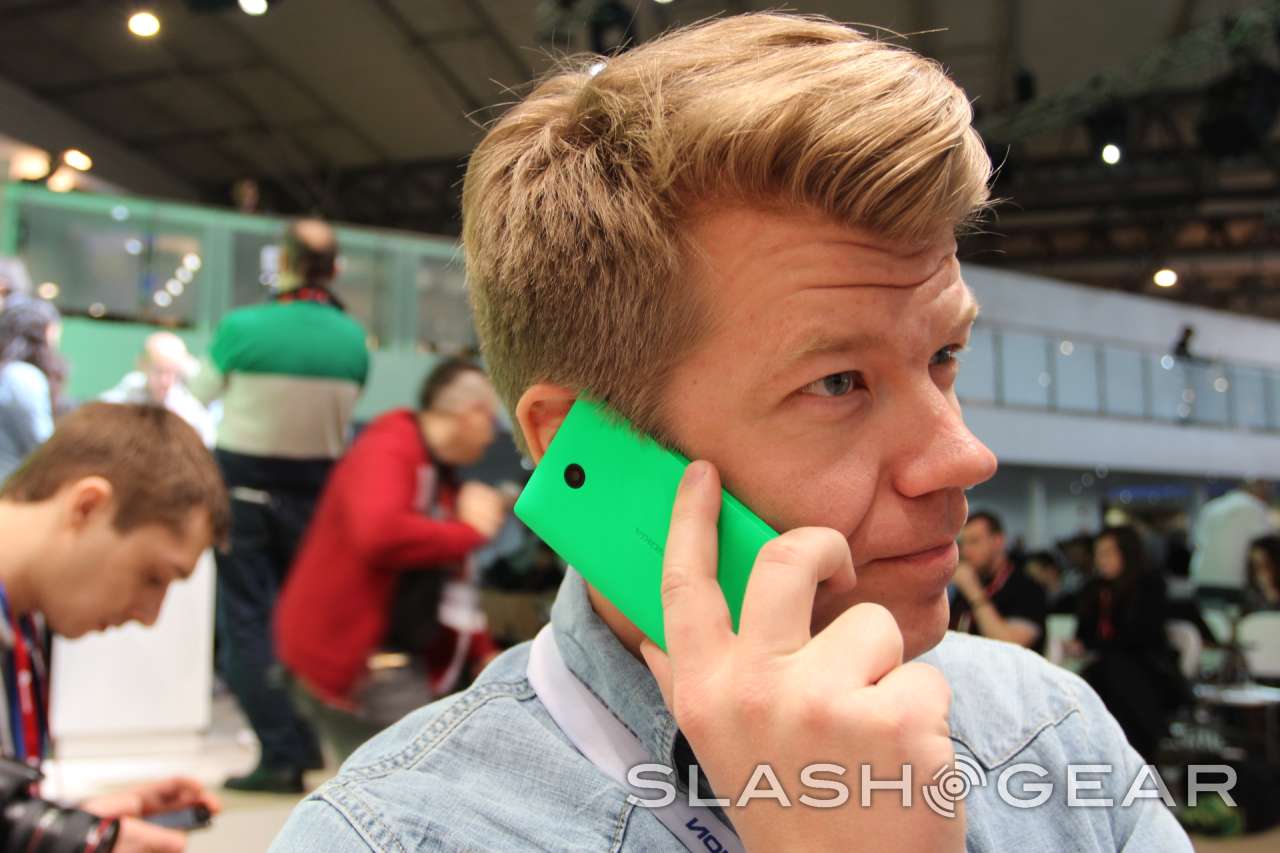 Patel went on to speak of how Nokia would be making plays unique to each international region. Nokia understands these markets, they’re saying, so releasing your Android in these regions with Nokia will be an especially positive move.

While cash may rule, there’s more to the equation than just putting one’s app on the market and expecting it to sell. Patel suggests Nokia’s plan has two more important parts. 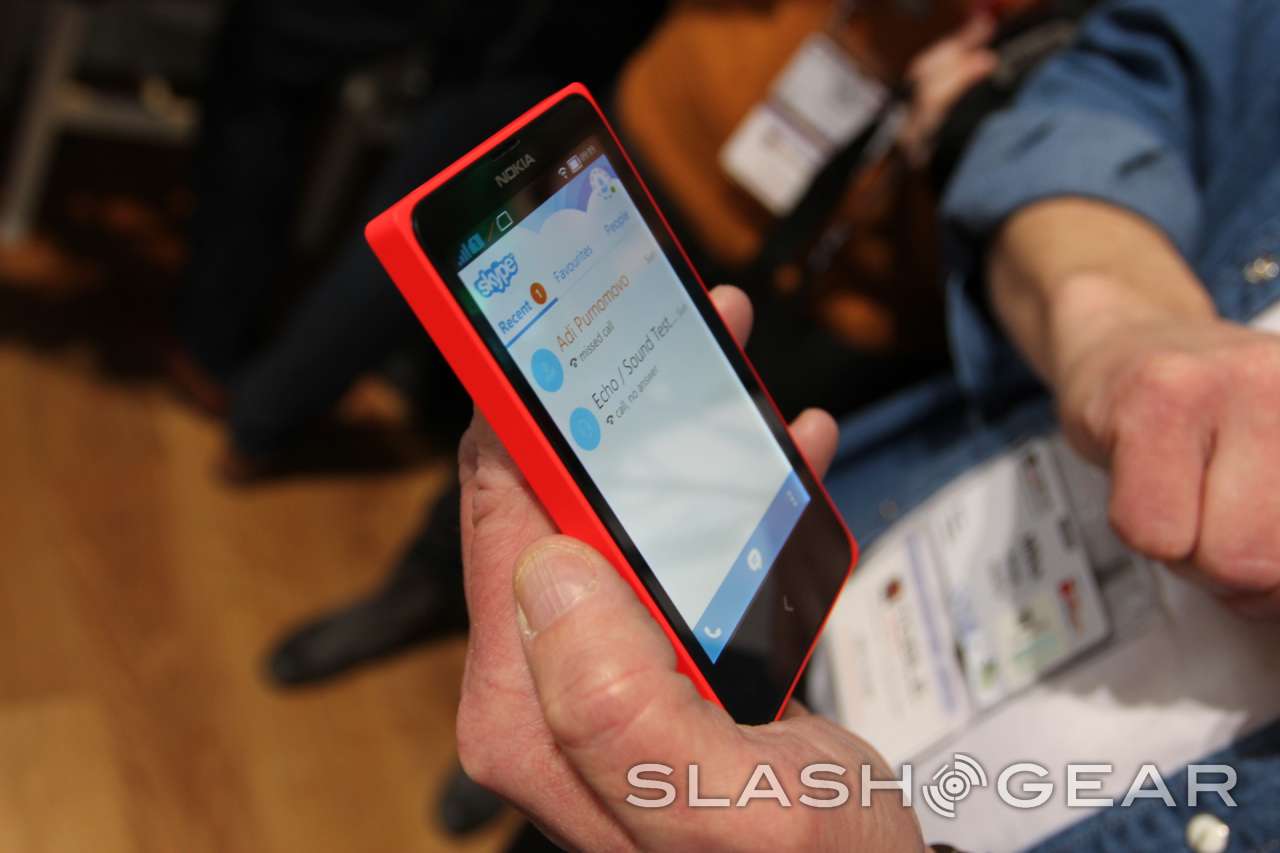 “The second part of our message is, if you monetize with your app, and you’ve got an Android app, we can help you monetize that app in Indonesia. Which is something you can’t probably do today,” said Patel. “And then the third part of the value proposition is about promotion. We can help you with developer tools and the power of online inventory. We’re also able to offer key partners access to that online inventory as long as they can show success with that app and they can show that it’s good quality.”

This is just one of several pieces of this Nokia X puzzle we’re putting together in the wake of Mobile World Congress 2014. Stick around the Nokia X tag portal for more – our extended chat with Amit Patel continues!