In a sort of post-mortem before the date of death occurred, former CEO of Nokia Stephen Elop – now working with Microsoft – confirmed the death of the brand. Nokia will no longer be used as a smartphone brand, he made clear, suggesting that Microsoft had not yet chosen a new brand to represent the phones being made at this time.

With regard to previous rumors that the brand would be re-branded to “Microsoft Mobile Oy”, Elop clarified: this was a legal construct. To facilitate the merger of the two companies on paper, the name Microsoft Mobile Oy was made. It was and is “not a brand that will be seen by consumers.”

Elop suggested that “Nokia as a brand will not be used for long going forward for smartphones.” He went on to make clear that “work is underway to select the go forward smartphone brand.”

So it’s all up in the air! As far as we know, the brand could be Windows Phone Surface or Microsoft Lumia ###. It’s anyone’s guess at this point. 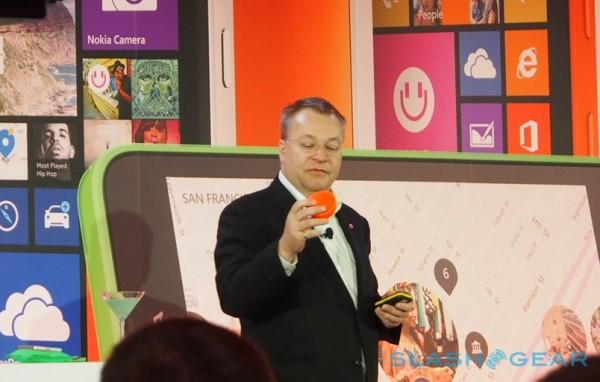 Microsoft has – for the Surface lineup, anyway – made their branding for hardware relatively straightforward. Nokia, meanwhile, has recently released devices like the Nokia MD12 “acoustic bonding” speaker and the Nokia Lumia 930.